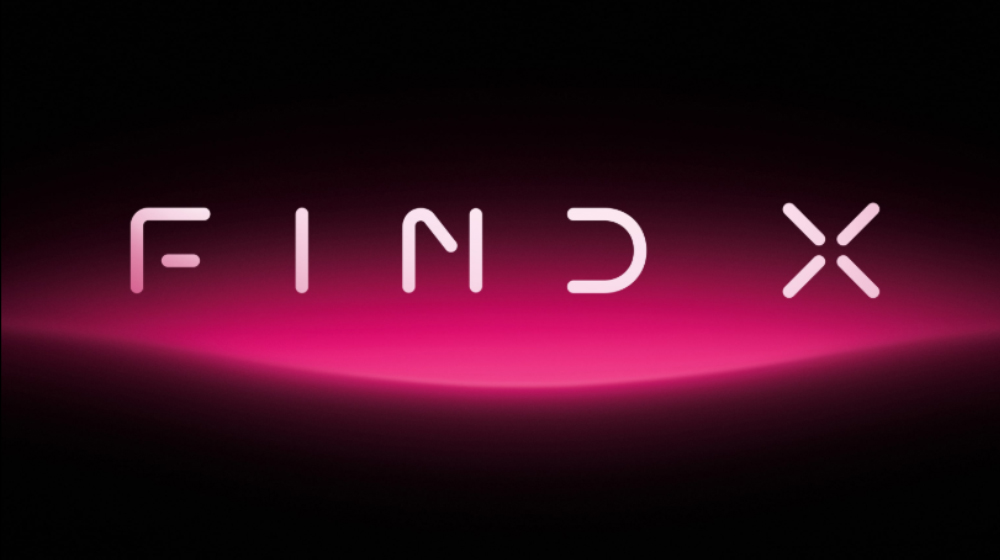 Oppo Find X specifications have leaked. The one true Oppo flagship may finally be coming.

Oppo is set to launch a new flagship phone, dubbed Find X, in the coming days and has already posted a teaser on its official Weibo account. A new source from China has revealed some of its specifications, Oppo’s previous Find 7 had top-notch hardware and easily outperformed its rivals.

We expect something similar from the Find X, the company might be going all-out on this one. A Snapdragon 845, 6 to 8 GB RAM, and some sort of multi-camera arrangement are highly likely. The tipster says that the Find X will come with a 6.42-inch display – that’s 0.12-inch larger than Samsung Galaxy Note 8’s panel – with at least 2K resolution.

Moreover, it will have up to 256 GB of internal storage but we expect that it will come in other storage options as well. Also, Oppo has launched several midrange devices recently with notched displays, the new flagship might also feature a similar bezel-free design but it has to be unique in order to move heads.

Some leaked renders have already emerged, take a look for yourself, 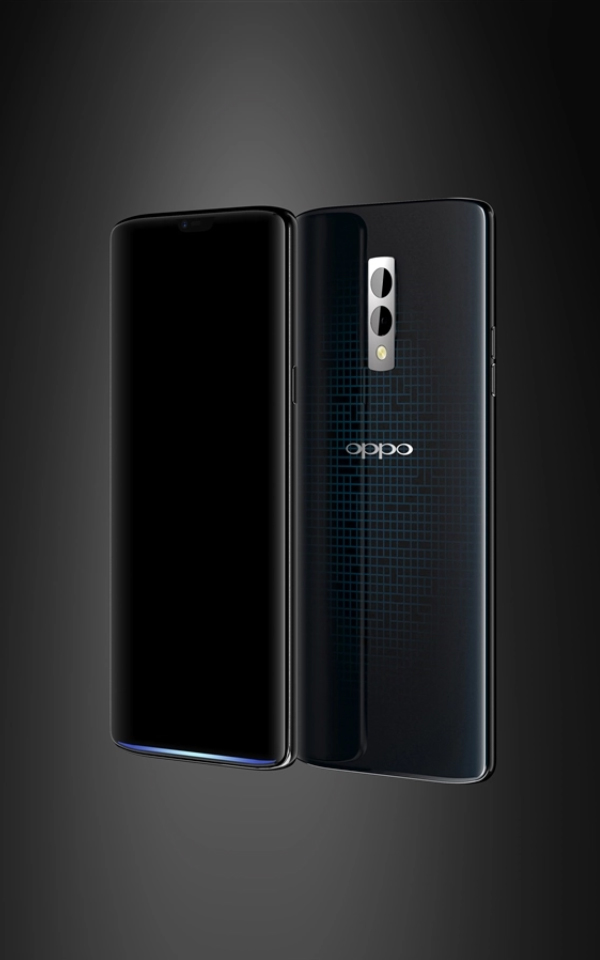 Noticeably, it looks quite similar to the older Find 7, with a familiar outer shape and textured rear cover. This time though, in accordance with the latest trends, Oppo is going for a bezel-free aesthetic and leaked images suggest that the Find X will feature a minimal cutout over at the top of the display.

Previous leaks hinted towards a triple-cam setup, however, latest rumors suggest that Oppo will go for a dual-cam arrangement instead. Their dual cameras are also rumored to have 5x lossless zoom, Oppo demonstrated this capability back in MWC 2017 so their all-out package, Find X, might come with this feature.

Additionally, reports say that Oppo and Xiaomi worked together on an iPhone X-like facial recognition hardware – which has already been placed in Xiaomi’s recent Mi 8 Explorer Edition – which is why the Find X is also highly likely to come with it. Xiaomi’s flagship also has an in-display fingerprint reader, and other notable companies such as Vivo and Huawei have also launched their flagships that come with it.

Oppo has to follow suit to stay relevant in the flagship market. The company also recently announced a 5G demo – the Find X might also be the first 5G-equipped flagship. Take this with a grain of salt as none of this has been confirmed.