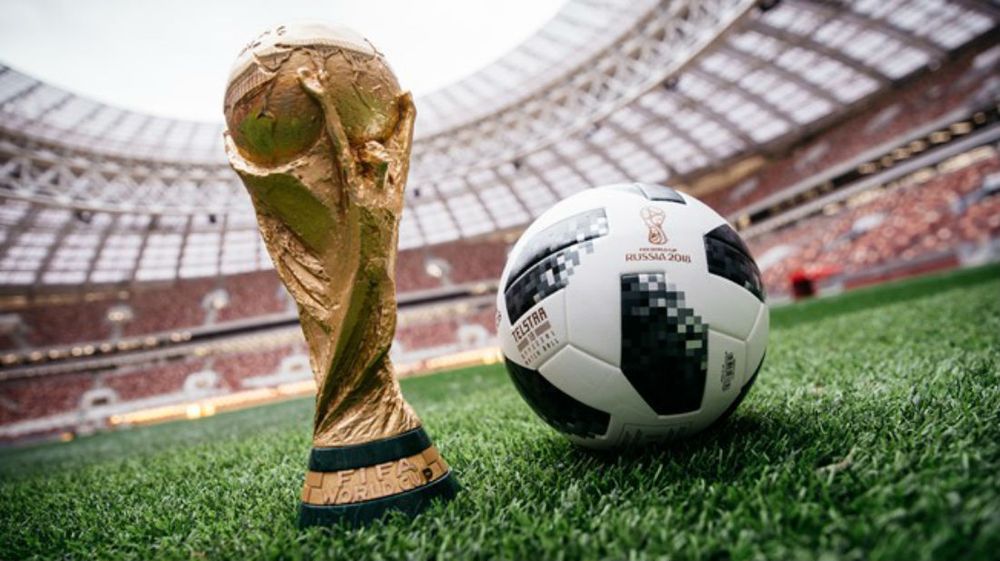 FIFA World Cup 2018 is right around the corner and the hype around the tournament is proving that there’s no sport as universally loved as football.

As most of you already know, Pakistan has a crucial role to play in this year’s mega competition as well, even if our football team isn’t representing us on the stage. You see, high-quality footballs that are truly “Made-in-Pakistan” are going to be used in this year’s mega event as well.  It’s as good as any excuse for us to watch the World Cup!

“This is an honor for us, that we are going to provide footballs for the World Cup once again. We are very excited to meet this challenge!”- CEO Forward Sports, Khawaja Masood

Most of us are familiar with this story. But here’s where it gets really interesting this year.

As part of a marketing stunt, one of these Pakistani footballs has been sent to space! You heard it right.

The Made in Pakistan football has ended up at the International Space Station (ISS). Its a match made in heaven, with the world’s most technologically advanced football inside one of the most advanced space stations out there.

Russian cosmonauts played with Telstar 18 for the first time aboard the space station for promoting the FIFA World Cup 2018 which is scheduled to be held in Russia from June 14, 2018. Ever wondered how it would feel to kick a football in zero gravity? Check out this video:

Pakistan Continues to Be Part of World Football

Pakistan exports 40 million footballs annually, making it one of the biggest exporters of footballs worldwide. Pakistani manufacturing companies have partnered with the world’s leading sports brands such as Adidas, Nike etc. to produce more than 50% of the world’s footballs.

The footballs used in the previous edition of the World Cup held in 2014 were also manufactured in Sialkot. It is a moment of pride for us. We hope that one day we would see our own team contesting the world’s biggest football event with the big-name players.