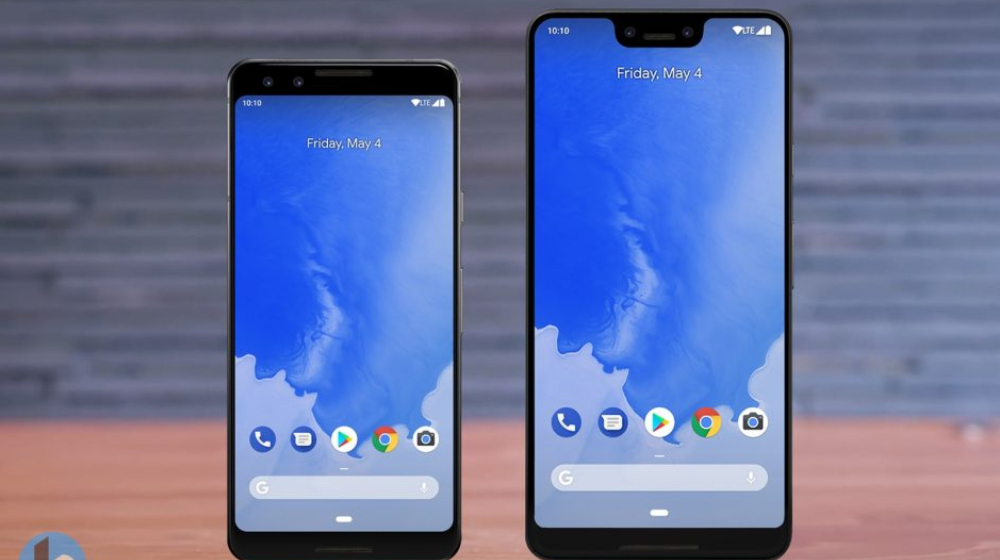 Google Pixel 3 XL’s design has been leaked, it has a notched display.

An alleged Google Pixel 3 XL prototype has emerged on a popular Android forum. The new prototype has a large cutout on its display and seems to come with a similar single-camera set up on the rear.

Its images have surfaced on XDA-Developers, posted by a senior member who believes its a Pixel 3 XL. Now we can’t say for sure, but the new Pixel phone might be going aboard the notch train as well. Google’s flagship lineup is pretty popular, it comes with a buttery smooth user interface and top-tier photography experience.

If you are wondering, the logo on the rear is indeed used by Google for its prototype devices – as confirmed by 9to5Google – so its safe to say that this is highly likely to be the next Pixel phone. Do note that the end design might be different, and the company might still be testing out this build in its initial research and development stages.

After the senior member, namely meraz9000, created hype by posting these images, XDA reached out to him to get more details on the matter. The initial leak does confirm some specifications, which were already quite obvious, such as a Snapdragon 845 SoC and 4 GB RAM.

This SoC is only installed in flagships, so this prototype – whatever it gets called in the future – is definitely going to be a high-end Pixel phone. Again, it might look different later on. The user shared more images, here’s what it looks like,

Noticeably, the rear design is almost the same as the current Pixel 2 and Pixel 2 XL. There’s a plastic and glass combo on the rear, there’s no metal so it might also be getting wireless charging.

On the bottom edge, it has a USB Type-C connector. Due to the presence of a fast charging port and Qualcomm’s latest processor, the upcoming Pixel is highly likely to support Qualcomm Quick Charge, possibly QC 4+, as this feature is quite common for top-end flagships.

Even so, there’s nothing new in terms of design other than the notch. The headphone jack is absent this time as well, but we don’t know what other internal features it will come with. We will let you know once more details on the upcoming Pixel (codenamed “crosshatch”) become available.