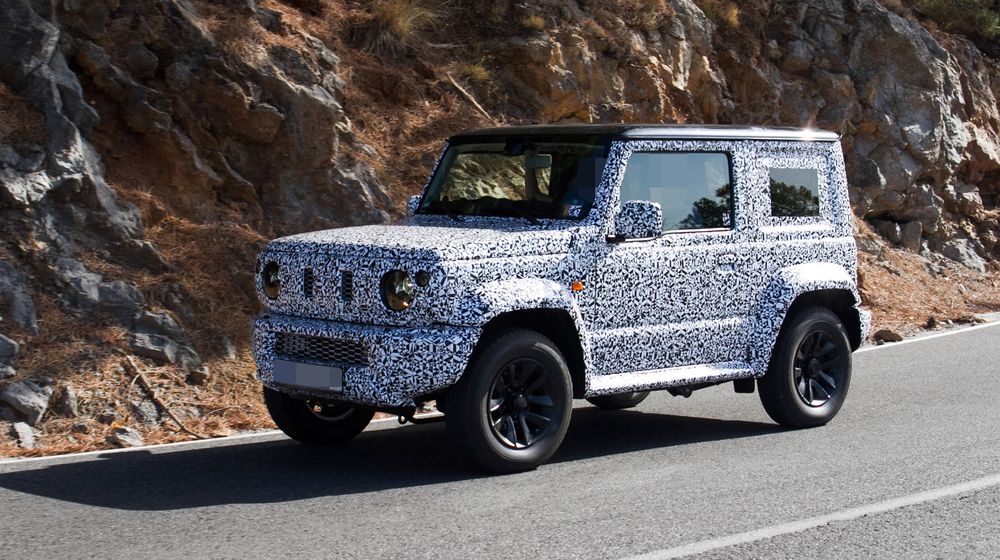 Take a look at the leaked photos of the Suzuki Jimny 2019 ahead of its official launch.

Suzuki Jimny and leaked photos saga continue as more images of the mini SUV have been leaked ahead of its official launch.

The new 2019 model is scheduled to be officially unveiled at the Tokyo Motor Show, in October 2018. The vehicle will be put up for sale in 2019 with Pakistani market also a strong contender for the mini-SUV’s entry.

The car is expected to be launched in Japan with a 660cc inline three-cylinder turbo engine to comply with Japanese regulations. However, internationally we might see it equipped with a 1000cc engine under the hood for a more smooth offroad experience.

The vehicle’s dashboard will see a 2018 or rather 21st-century-esque upgrade with a touchscreen infotainment system. Along with the better hardware, the vehicle’s electronic aids’ upgrades are pretty conceivable as well. As per rumors, the SUV will feature hill-start assist, hill-descent control, and stability control with an off-road setting.

The vehicle is expected to cost around Rs 2.2 million in the Pakistani market. Let’s take a look at the leaked images: 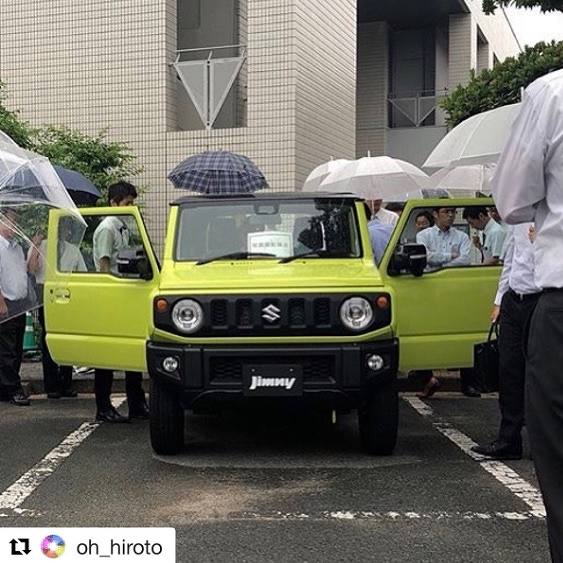 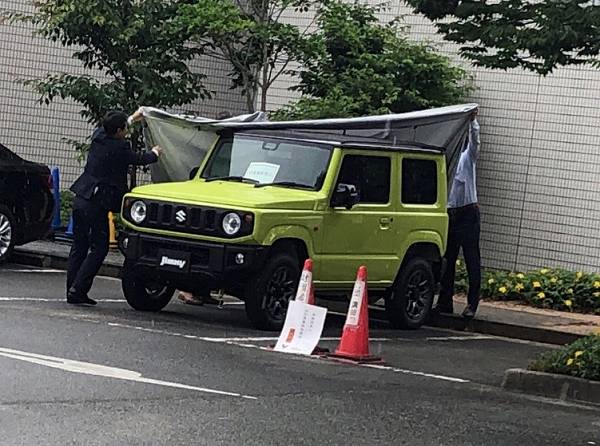 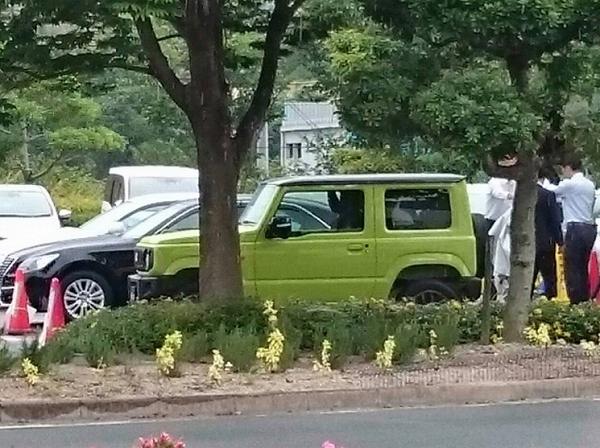 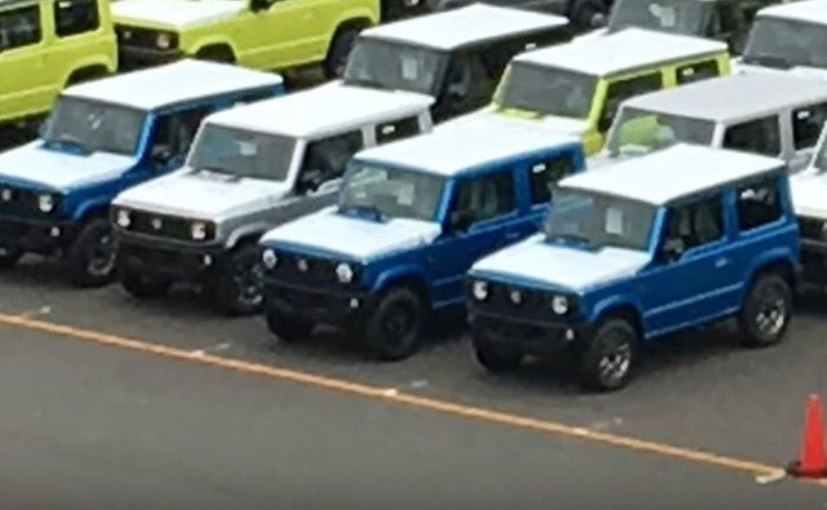 The detailed specs of the vehicle haven’t been released yet, we will update once they are made public.