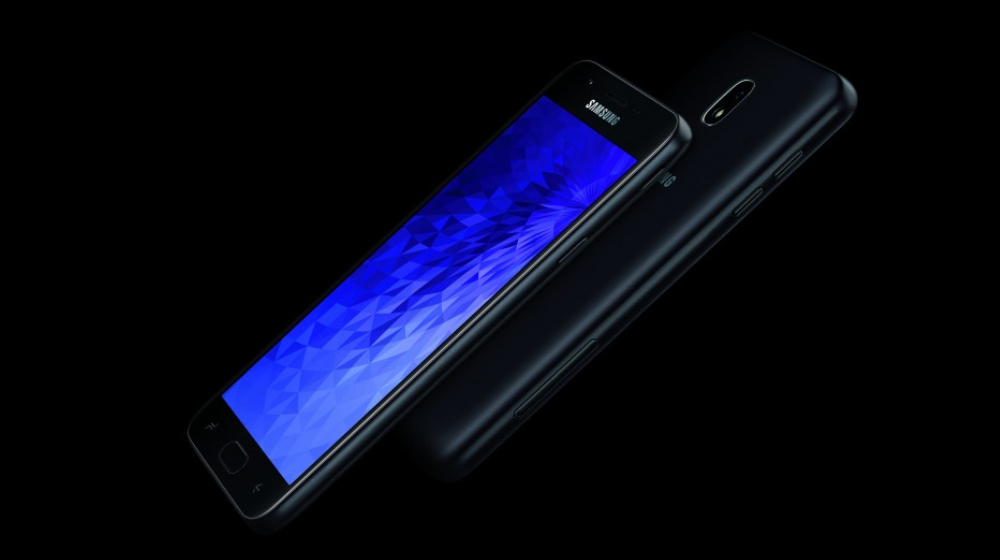 Samsung just added a couple of new phones to its J-series. The 2017 versions of the popular midrangers, called Galaxy J3 and Galaxy J7 just received their 2018 update.

For some reason, Samsung decided to stay silent about the hardware of the new devices, their press release only highlights some basic features.

Which is why we can’t say what exactly the new additions are packing, but they do seem strictly midrange devices with moderate internals and a decent display. First, let’s take a look at the bigger and better Galaxy J7 (2018), 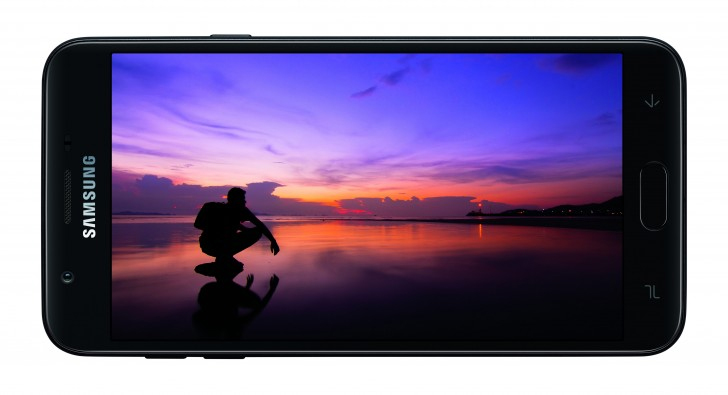 In the company’s press release, it only revealed the camera specifications of its new Galaxy J7. There’s no bezel-less display, no notch, no tall aspect ratio, and the design is fairly similar to its predecessor which was launched in 2017.

The material finish seems metal, there are no rear dual cameras either. The bottom bezel houses Samsung’s signature home button and capacitive key combo with the latest icons of the company’s current design theme. As far as the display is concerned, it is a 5.5-inch HD (720 x 1280) display – highly like to be an AMOLED as the predecessor also had one.

There’s a single camera set up on the rear, consisting of a 13 MP f/1.7 shooter. Selfie camera can manage 13 MP, at an aperture of f/1.9. All in all, the design and camera specs show that it’s a low-mid range device, which means low-resource hardware and minimal features. Storage is expandable via microSD card slot. 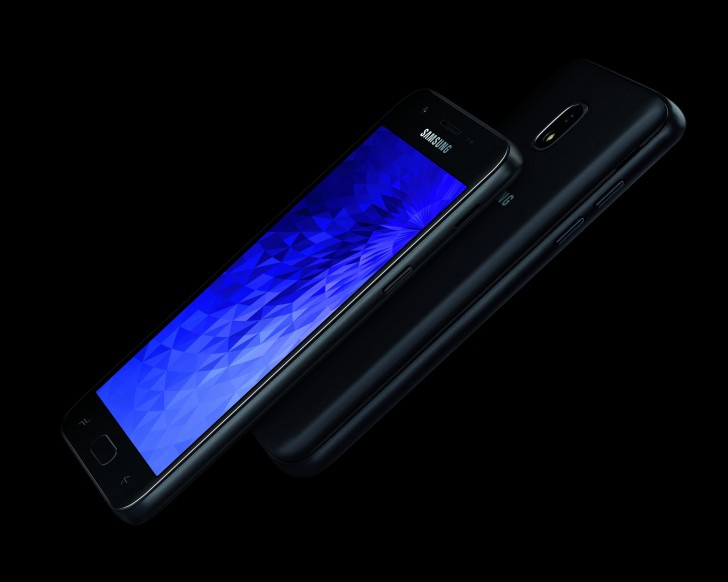 As the name suggests, this is more towards the entry-level bracket, it’s smaller, has fewer goodies, and comes with cheaper hardware.

We only know it has a 5-inch display, its likely to be an IPS LCD – the predecessor had the same – as AMOLED is more premium and expensive. Again, there’s no word on its chipset, RAM, storage, or battery for now.

A separate note on the PR reads,

All functionality, features, specifications and other product information provided in this document including, but not limited to, the benefits, design, pricing, components, performance, availability, and capabilities of the product are subject to change without notice or obligation.

Pricing should be affordable, J3 should be priced close to Rs. 16,000 while the higher-end J7 is expected to cost at least Rs. 22,000. We’ll let you know when more details become available.