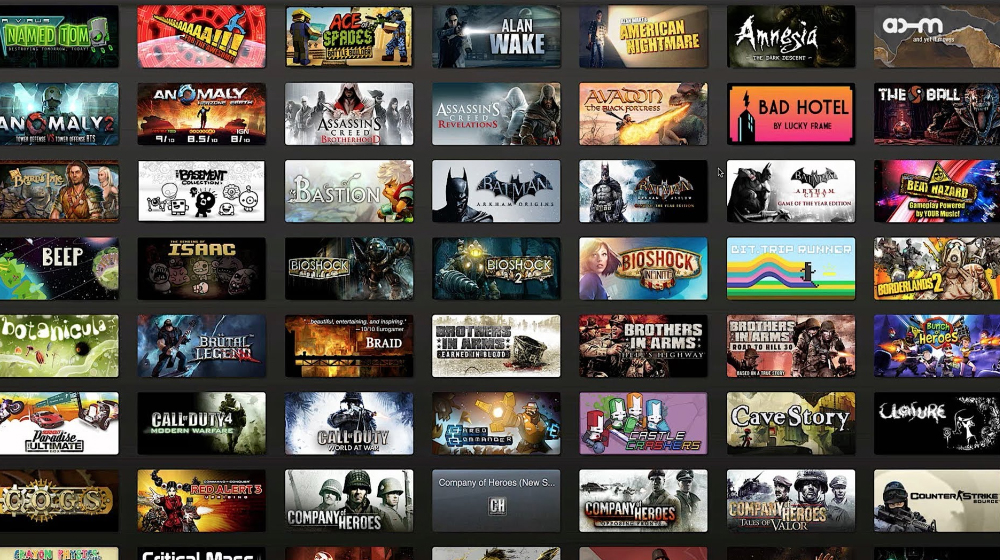 ‘We’ve decided that the right approach is to allow everything onto the Steam Store,’ – Valve

Valve, the owner behind one of the most biggest video games platform in the world today, has long faced controversy regarding what kind of games it will allow on Steam for download to gamers.

Recently, the company has tried to clear the air in response regarding what kind of content it allows on its platform. In a blog post, Valve has decided its intentions to stop policing content on Steam, as long as its not “illegal or straight up trolling.”

This means the platform will not take off any sort of video games, unless they do not comply with the law, including adult and offensive video games. Instead, the company says that it wants to improve their system, and give more control to its users to filter away the kind of content they do not wish to see.

We’ve decided that the right approach is to allow everything onto the Steam Store, except for things that we decide are illegal, or straight up trolling. Taking this approach allows us to focus less on trying to police what should be on Steam, and more on building those tools to give people control over what kinds of content they see.

Illegal or Straight Up Trolling?

This was in response to a controversy, related to a visual novel that launched recently, that was ultimately removed due to its content. Such visual novels usually get censored for underage or specific audiences, instead of getting removed altogether.

However, the games platform still retains control over what it will allow on Steam. The company isn’t clear about what kind of games or content falls under the “illegal or straight up trolling” category.

It should be mentioned that Steam is used internationally, and has to conform with laws with other countries that prohibit adult or violent content. In light of this, Valve needs to reevaluate its legal policies.

The company is yet to roll out its new content filtering system. Games that are still stuck in the approval stage will have to wait a bit longer before Steam’s new ‘non-policing’ rules go live.