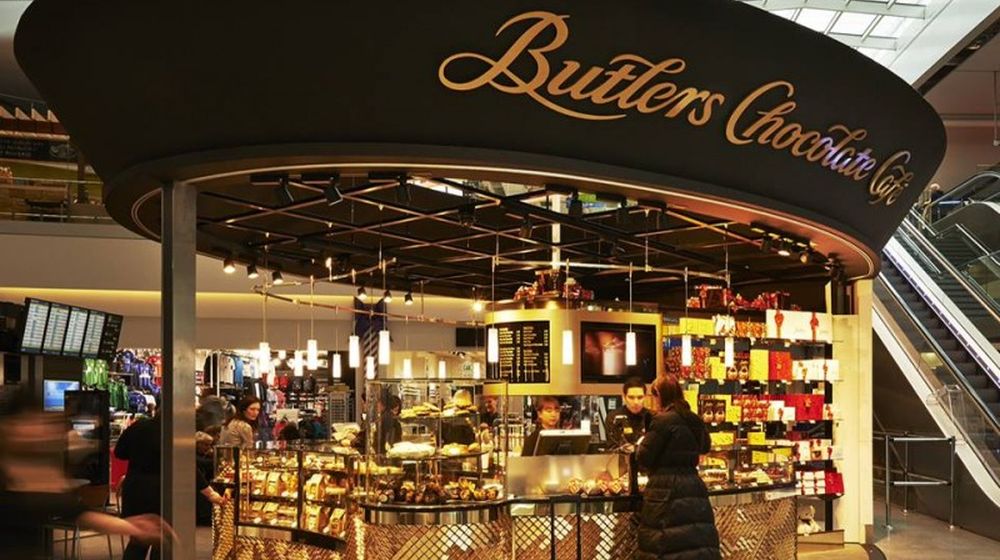 The PFA seals Butler’s Cafe Lahore after it was found drying food trays in the washroom.

We have often heard of the phrase that cleanliness is considered next to godliness. However, a famous cafe in Lahore, Butler’s, was found in absolute disregard of the basic principles of hygiene and cleanliness.

It all started when a customer, Haider Bokhari, went to enjoy a meal at the posh eatery recently, and ordered a sandwich. However, what he discovered in the eatery’s washroom afterwards was shocking to say the least.

Trays Where They Don’t Belong

The food at Butler’s is served on wooden trays normally. Haider,  the person who experienced the horror story, was served his sandwich on the same tray.

Before he could start eating his meal, Mr. Bukhari went to wash his hands, only to get a rude shock at the washroom. Disgusted with what he found in the washroom at Butler’s, he soon took over social media and narrated his story.

He then talks about what he saw in the washroom,

Once I entered the washroom, to my shock, was something disgusting. Wooden trays like the one my sandwich was served on were placed right next to the toilet for drying since there was not enough space in the kitchen.  Washroom was perfectly functional. I felt betrayed and disgusted and left the restaurant.

Haider’s story was shocking to say the least. It was also shared by Ali Moeen Nawazish as well:

Butler’s alleged lack of observing proper hygienic procedures can be seen here in these pictures: 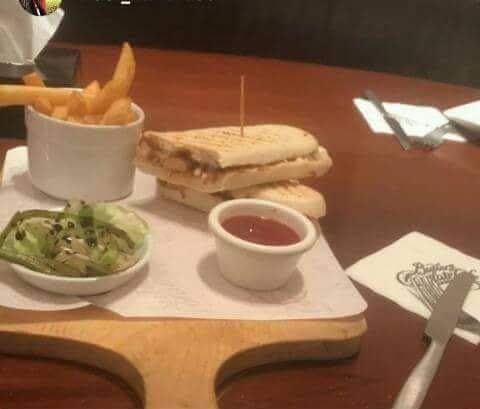 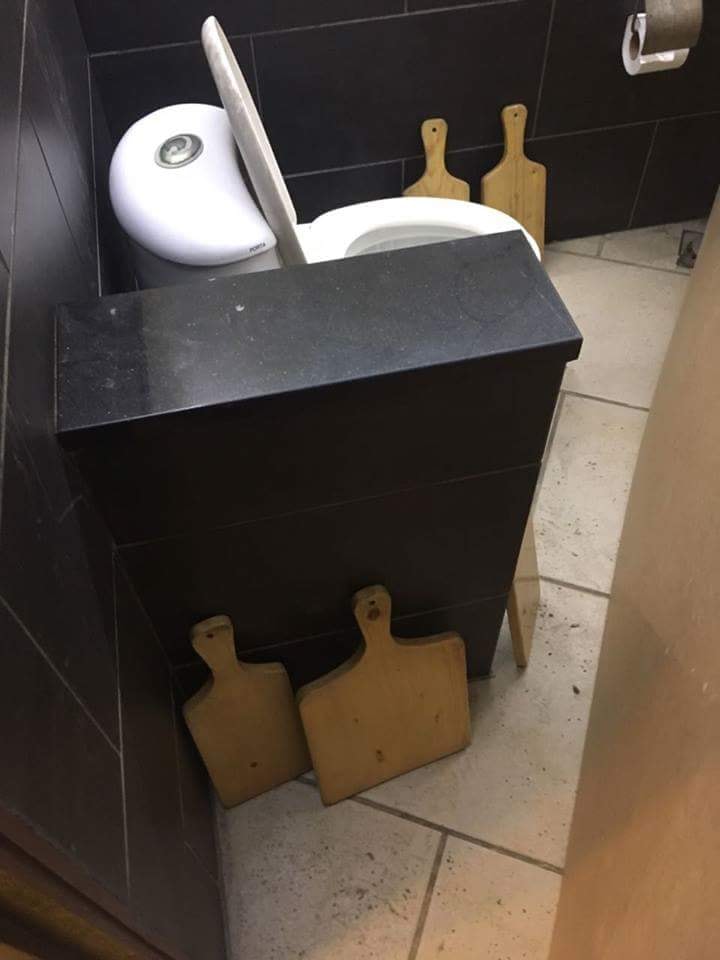 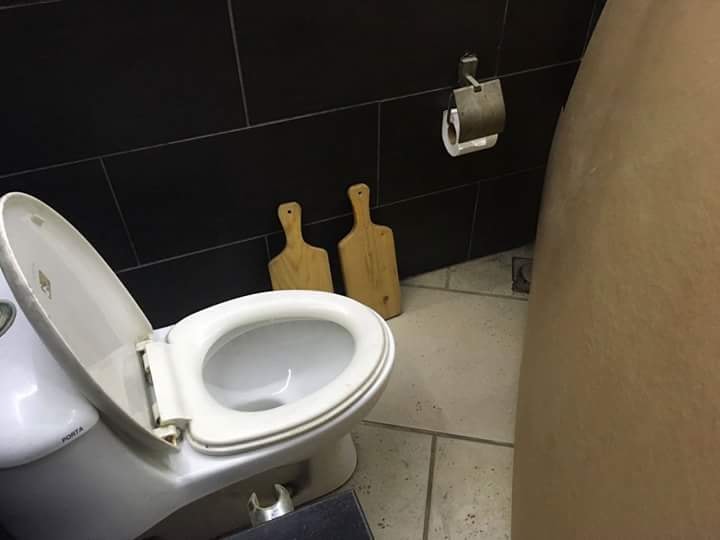 The viral post soon came to the attention of the ever-active Punjab Food Authority, which decided to take action against the eatery as well.

The Punjab Food Authority (PFA) has been active recently against eateries that violate the health code in the province.

Once word reached them, they decided to seal off the eatery. Ali Moeen Nawazish also confirmed the development in another social media post.

Punjab Food Authority has sealed the cafe in question, Butlers Cafe Lahore, after the pictures posted today. They confirmed the pictures as well. Thank you social media for coming together. :)

On a public complaint received on social media, an inquiry team of PFA confirmed the unhygienic/disgusting act pictured below. The Cafe on MM Alam road closed down and the owner called in person.

We contacted Butler’s Cafe to get their response to these allegations. However, the restaurant has not issued a statement so far regarding the lack of proper hygiene at their Lahore-based branch.