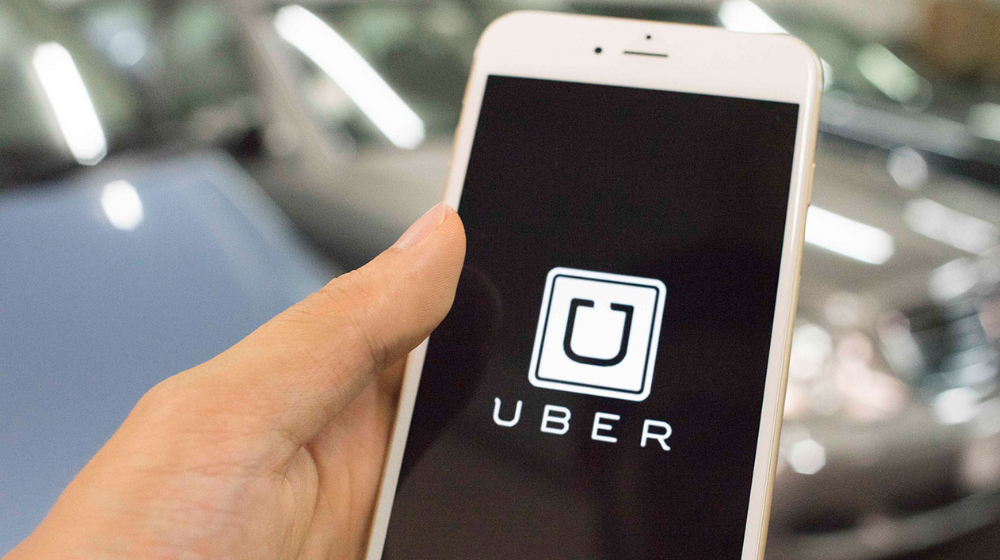 Finding the right time of the day for a cheap Uber ride can be a bit of a hassle at times. This might change in the future, as Uber users will be able to get a cheaper fare by waiting and letting the app order a ride when the rates are rock bottom.

Of course, this feature will work for those who don’t mind being late. Riders are required to wait at least 4 minutes, the feature is being tested by Uber employees in Los Angeles and San Francisco. One of the employees tweeted a screenshot (the tweet has been taken down at the time of writing, here’s an archived version) and managed to get a 25 percent reduction in ride fare by waiting just 4 minutes.

An Uber spokesperson, after being contacted, told Quartz in an email,

Affordability is a top reason riders choose shared rides, and we’re internally experimenting with a way to save money in exchange for a later pickup.

The company is working on several other features to provide cheaper rides to its customers, one of which is Express Pool. As the name suggests, it lets users pool up with other passengers in a single ride and pay less. Customers who call an Express Pool are directed to a street corner from where they can get picked up along with accompanying passengers.

According to the CEO Dara Khosrowshahi, the company is already spending “hundreds of millions of dollars” on this feature “to innovate to lower cost”.

As mentioned earlier the feature is currently being tested internally at Uber, no word on when we can see it in Pakistan.