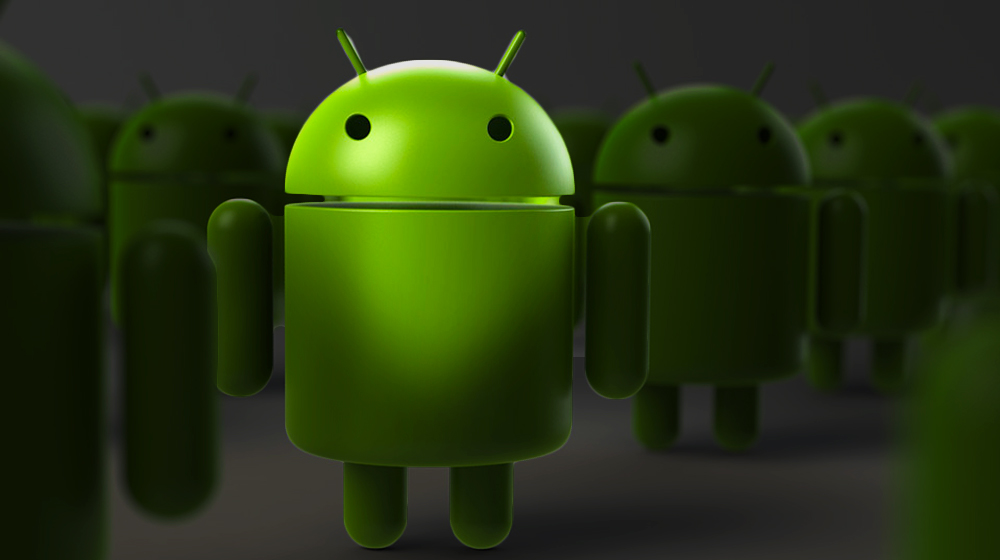 The feature is somewhat bad for the audience as it can be misused by developers, but still it could change a lot of things about how Google regulates Play Store submissions.

Google is upping Android’s security by adding meta-data in-app packages when they are signed by the developers and uploaded to the Play Store. In other words, the apps will now have DRM (digital rights management) built-in.

The amount of new security code is small but could leave a significant impact as it lets the operating system recognize an unapproved app even when a device is offline. Its true that the Google Play Store has already been regulating apps and other third-party applications, such as Lookout, often come as default in most Android smartphones to prevent harmful apps from entering the system.

Google Rolls Out Its iMessage Competitor for Web

But Google’s DRM update takes it up a notch by letting both developers and its publishing head keep a close eye on the apps for more control and security. DRM can get problematic as it allows developers to set guidelines about how, when, or where the app should be used.

It also limits app installation to a selected Android version, if it does not meet the criteria, you won’t be able to run the same app. We are surrounded by DRM services, such as Spotify and Steam that are able to revoke user control or access to the app if certain criteria are not met. Developers have been known to misuse DRM, as they can force users to install the latest version and preventing you from using an earlier version.

This way, users get no choice but to switch to the latest version if they try to install the earlier version – their device won’t let it happen because it’s unverified and unapproved by the developer.

Still, the new DRM update for Android OS also means that Android devices will now be more secure – it will let users install an app or update one to the latest version without having to worry about malware or any undesirable features. Developers will be able to regulate their apps for certain geographical areas, and also for a certain class of audience.