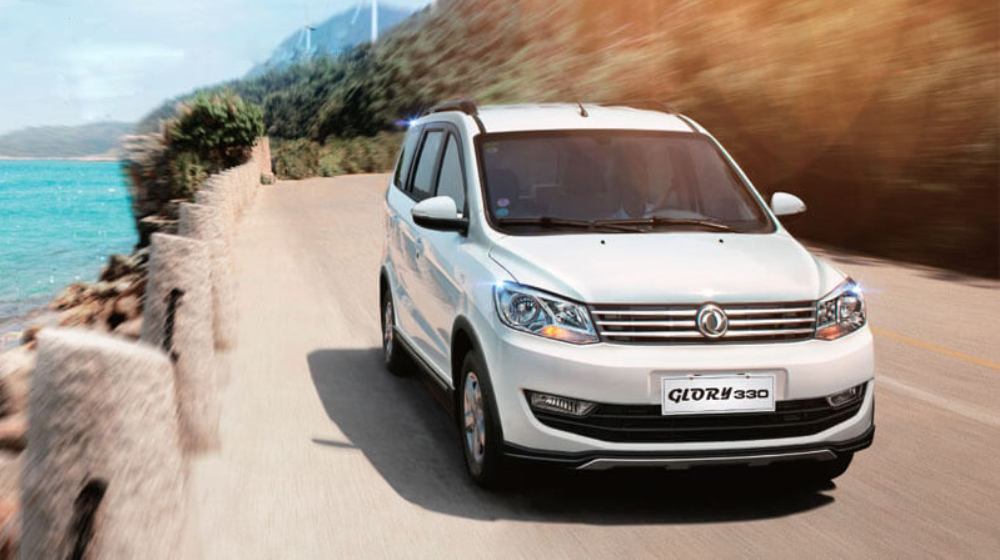 An eleven-seater multipurpose vehicle, a light commercial pickup, and a luxury six-seater van getting launched.

The company is already the third largest bike manufacturer in Pakistan, and is now expanding its vehicle lineup with an additional Rs. 10 billion investment in its Lahore-based plant. The plant started its operations in June 2018.

Regal Automobile will soon launch its product for the Pakistani auto market, as Sohail Usman, Chairman of Regal Automobile Industries has already entered into a technical agreement to assemble vehicles.

The agreement, named “Prince”, is already operational and will soon let the company assemble the Prince C37 along with some other vehicles.

Prince C37, according to the company, is an eleven-seater multipurpose vehicle, and under the agreement, its already being assembled in their new plant.

The company is also launching a K01 pickup truck for the commercial sector, as well as a luxury six-seater van called K07 for the high-end market.

Additionally, the new vehicles are going to be fully Euro-compliant. All their engines meet environmentally-friendly standards for emissions. The company says that its also going to provide after-sale services to its customers.

Regal Automobile is going to assemble as much as 5,000 units during the initial phases, but foresees an increase of demand of commercial vehicles attributable to CPEC, and has budget to increase its production levels to 10,000 units on a double shift basis.

Moreover, the company has already started importing CKD kits from China, so the initial units will be assembled using these bundles. Regal Automobile Industries received its license to produce vehicles in Pakistan back in February 2018.