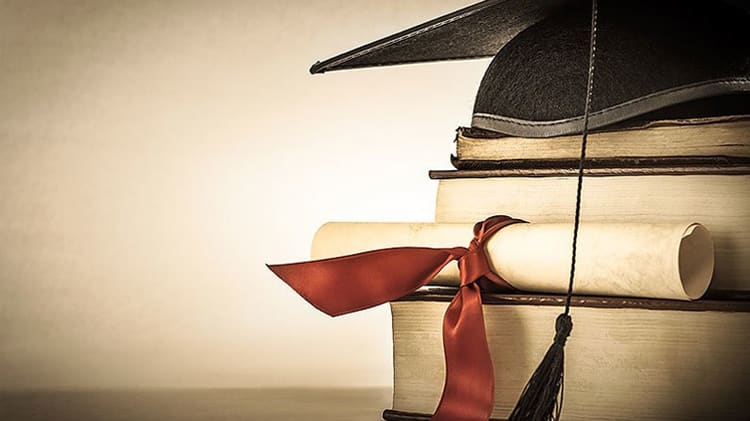 Prof. Dr. Tariq Banuri, Chairperson Higher Education Commission (HEC), has stated that the purpose of HEC is to invest in students and help them attain success while addressing gender disparity.

He said this while addressing faculty and students of Fatima Jinnah Women University (FJWU), Rawalpindi on Thursday. Addressing the female students, he said, “Whatever you want to become, HEC is here to support you.”

Outlining his future vision for the uplift of the higher education sector, he said he will follow the policy devised by the Steering Committee on Higher Education, which led to the inception of HEC and pursued by his predecessors. “There is no policy change, as from the day one HEC has a clear set of objectives including a focus on access, quality and relevance,” he explained, adding that HEC will, however, evaluate the outcomes of programmes initiated by HEC in order to assess deficiencies and fix the gaps.

The Chairperson outlined the targets he has specified in his vision statement. “I want to see at least 10 universities fully autonomous at the end of my term, as this will be a start to the process of giving autonomy to higher education institutions,” he said.

He announced to make National Academy of Higher Education (NAHE) operational, which will organize various courses and conduct trainings for university faculty. Refresher courses will be organised for in-service teachers, he added. He maintained that new faculty members will be trained to improve their pedagogical skills.

He said his targets include ensuring that a growing number of Pakistani faculty members become internationally recognized. He further said that other initiatives to be taken in his term include devising a transparent system using Information Technology, pursuing gender parity in faculty as well as student enrolment, and revival of learned societies.

Appreciating his predecessors, he said, “My predecessors have invested a lot in a large number of areas and my task is to build upon their achievements.” Referring to HEC efforts to enhance access to higher education, he said the number of universities before the inception of HEC was 59, while now 188 universities are operating in the country.

He informed the participants that only 2.3 percent of the college-age population was enrolled in universities before the establishment of HEC, where the current percentage is nine percent. He said the female enrolment has also reached 48 percent from 36 percent.

He felt, however, that the area of quality has suffered and it needs to be given due attention. “This is a national crisis that needs to be addressed urgently,” he stated. He underlined the need for relevance in research and recalled earlier efforts in this regard e.g. Offices of Research, Innovation and Commercialisation, Business Incubation Cenres etc.

The Chairperson said training will be held for potential academic leaders as well. He said HEC will invest in the capacity building of university faculty and staff in addition to taking steps for improved governance of universities.

Being the first Chairperson who is a Social Scientist, he said Science, Technology, Engineering and Mathematics (STEM) subjects have great importance, but equal importance has to be given to Social Sciences and Humanities. He said the focus on the development of human capital. “Pakistan needs scholars of great stature in all spheres of life,” he emphasized.

Answering questions from media persons, he said, “autonomy cannot be attained with a single stroke of a pen, as milestones will be set for universities to go through a process and acquire fully autonomous status.” He said HEC will mobilise funds for promoting higher education in backward areas.

He added that investment will be made to develop programmes leading to gender parity, apart from investment in governance and Information Technology and revival of learned societies.

Earlier in her welcome address. Dr. Samina Qadir, Vice Chancellor, FJWU expressed her pleasure that the Chairperson chose the university for his maiden, direct communication with academia. She said FJWU was established in 1998 and it has 25 departments with 4873 students.