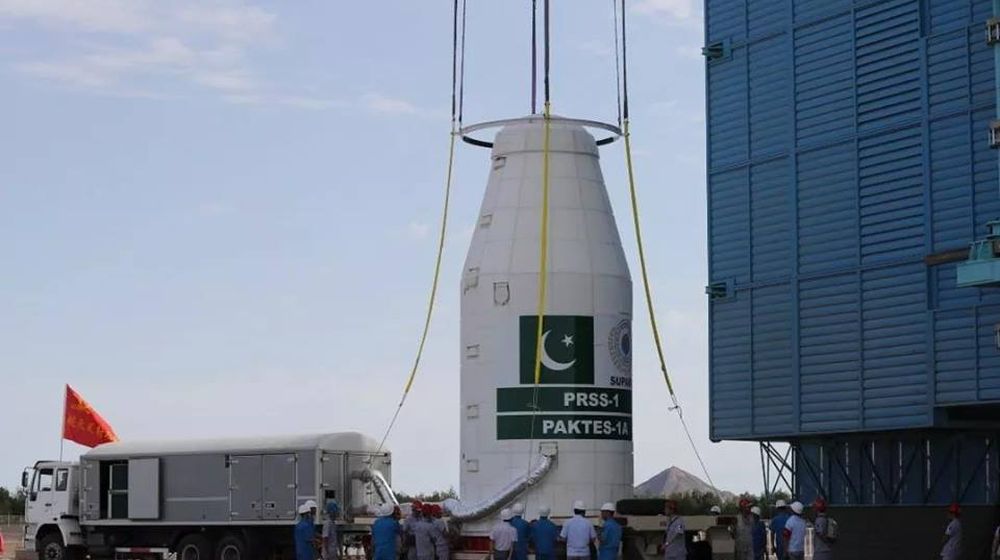 Pakistan finally has launched two satellites in space. Both of them were successfully launched earlier today onboard the Chinese Long March (LM-2C) Vehicle.

Developed by the China Academy of Space Technology (CAST), PRSS1 is Pakistan’s first ever optical remote sensing satellite which has been sent to the predefined orbit from Jiuquan Satellite Launch Center located in Northwest China.

The second object to be launched in space is PAK-TES-1A, a test Satellite. It has been developed by Pakistan’s Space and Upper Atmosphere Research Commission (SUPARCO). 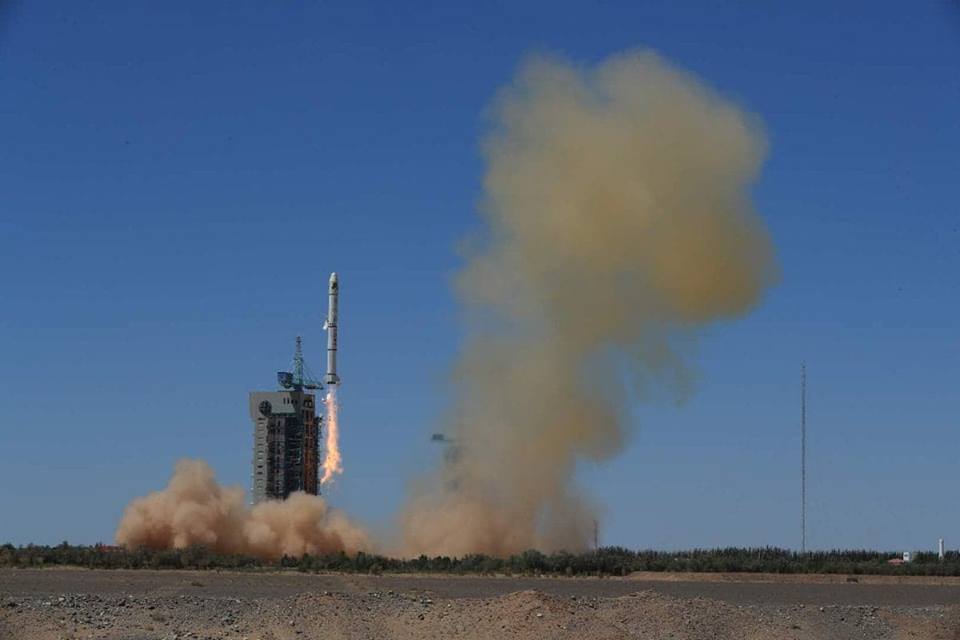 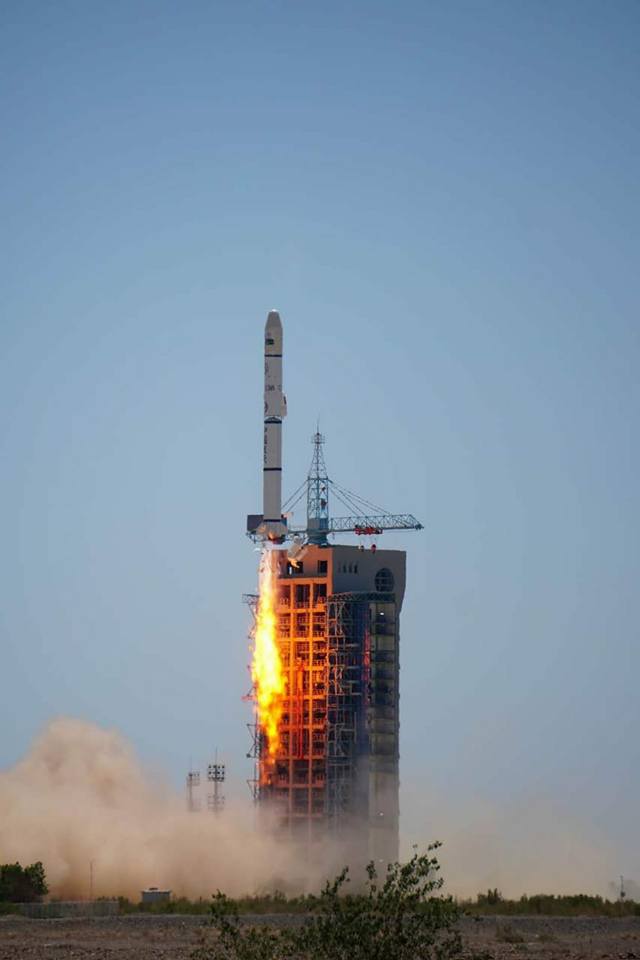 India already has a number of satellites up and running and delivering loads of data from up in the sky. With the recent developments, Pakistan finally has the capability to do so as well. Earlier, the country was reliant on other satellite imagery providers for crop monitoring, disaster monitoring and management, defence purposes, strategic planning and whatnot.

The two satellites were launched at 11:56 am in China with PRSS-1 being the 17th satellite developed by CAST for an overseas buyer. While Pakistan and China already have a communication satellite named PAKSAT-1R in the orbit which was launched back in August 2011, the PRSS-1 is the first with optical remote sensing capabilities, meaning that Pakistan will no longer have to rely on foreign satellites for data acquisition. 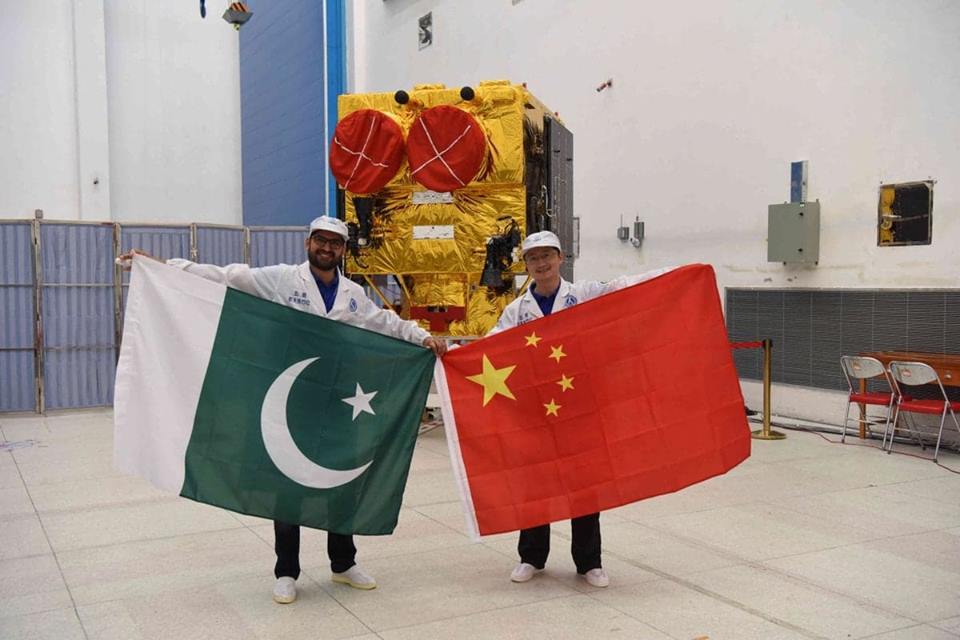 The remote sensing data will now be readily available in real-time, addressing a plethora of issues including crop health monitoring, resource monitoring, urban planning and monitoring to name a few.