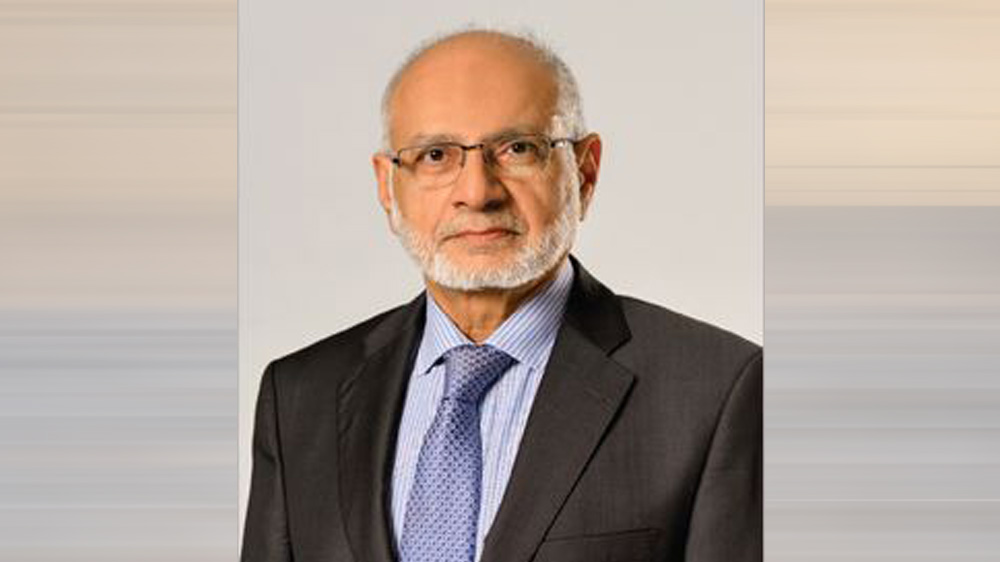 Securities and Exchange Commission of Pakistan (SECP) has removed Hussain Lawai from the post of Chairman Pakistan Stock Exchange (PSX).

Lawai has been put under arrest on charges of money laundering. SECP’s move came after the PSX board failed to take action against its Chairman.

SECP has directed PSX, in a circular dated 10 July 2018, to immediately remove Mr Hussain Lawai as Chairman of the Board of Directors of PSX.

The SECP issued the direction considering the fact that First Information Report (FIR) dated July 6, 2018, has been registered against Mr. Lawai by the Federal Investigation Agency (FIA) under the Pakistan Penal Code read with Prevention of Corruption Act, 1947, and the Anti-Money Laundering Act, 2010.

The FIR also nominated Mr Lawai as one of the accused, and the FIA has arrested him for further investigation.

In the interest of the public and the capital markets, SECP has directed PSX to remove Mr Lawai and appoint a new Chairman of the Board, while ensuring compliance with the regulatory requirements.

Spokesperson SECP confirmed to ProPakistani that the commission used its power to remove Lawai from the post.

SECP is the approval authority for the post of Chairman PSX, and that the commission has withdrawn its approval for Hussain Lawai.

On Monday, the PSX board met at the Exchange Building to discuss the matter in detail. However, no conclusion was reached so far.

Hussain Lawai is currently under investigation and the laws do not permit any person to the office of chairman PSX until he/she is convicted or has resigned.

The Board of Directors of PSX contains 15 members, including seven independent Directors including the bourse’s Chairman, three stockbroker Directors, four Chinese majority investors in the PSX equity and the exchange’s Managing Director.