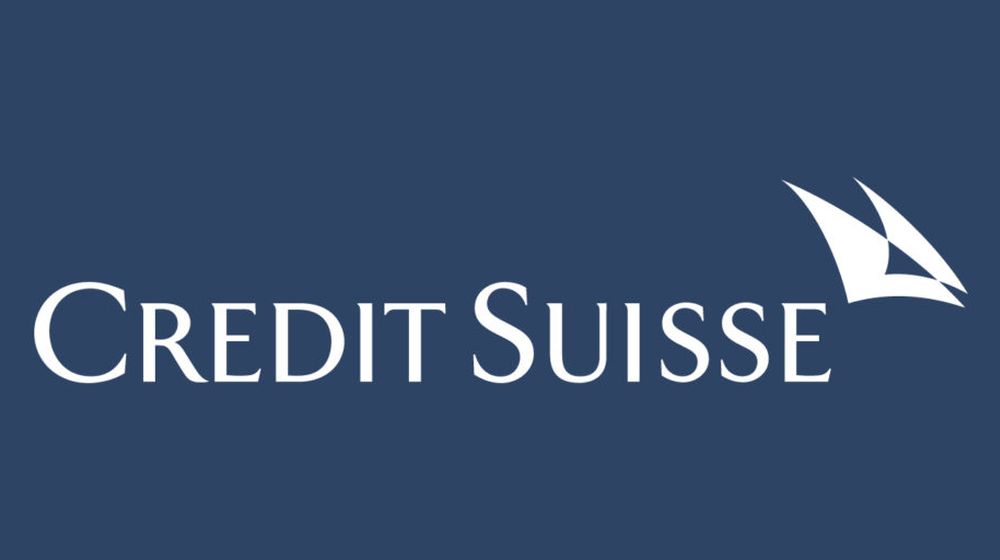 The Swiss multinational investment bank, Credit Suisse has published a report Pakistan Market Strategy that focuses on the country’s upcoming General Elections 2018. The report was published after incorporating inputs and data from Fahd Niaz and Farhan Rizvi, their research analysts. The analysts have written a preview for the report, sharing their observations about which political parties are likely to be successful in forming the next government.

The preview titled ‘The Captain’s turn to Bat’ speaks for itself, with Credit Suisse declaring Pakistan Tehkreek-e-Insaf (PTI) as a clear favorite to form the government after the July 25 polls.

The report has indicated three possible outcomes of the elections while also discussing their implications on the market.

The three possible results of the elections as predicted by Credit Suisse analysts are as follows:

1. PTI-led Coalition with MQM, PSP and others

While no single party is favored to win the majority and form a government on its own, however, PTI is likely to edge ahead of the Pakistan Muslim League Nawaz (PML-N) with the total number of seats won.

PTI is expected to bag 92 seats of National Assembly and in that event, it may look for form a coalition with other parties such as PSP and MQM to form a government. The probability for this is 60%. If it happens, it will have a positive impact on the economy thanks to the likelihood of tax reforms, eradication of loopholes in the energy sector etc which will ensure improved investment flows.

2. PTI-led Setup with PPP, MQM, PSP and others

PTI might also have to turn to PPP if it wants to form a government, however, the chances for that event are slightly low (15%).

It may, however, bring a negative impact on the economic market due to unclear economic policies, different stances on privatization and tax reforms along with a huge question mark on the sustainability of the coalition.

With the PML N likely to win 27% of the National Assembly seats (73), it may also be able to form an alliance with PPP, provided that PTI fails to convince other parties to form a coalition with them.

In this case, the market impact will be neutral to positive with pro-business policies, with a particular focus on infrastructure and energy. There may, however, be lack of consensus on tax reforms and privatization which may not bode well for the country.

How Would the Market React?

If PTI forms a government in coalition with MQM & PSP with a healthy mandate, the market is expected to respond positively to this development.

However, the newly formed government would have to deliver well on its promises especially in the first three months to gain the trust of the market. Credit Suisse believes that PTI will focus on agriculture, offer incentives to the exporters to increase the exports and revamp the energy sector in a bid to overcome the crisis faced by the country.

Who do you think will win the majority of seats? Which political party will form the government? Let us know your views in the comments section.