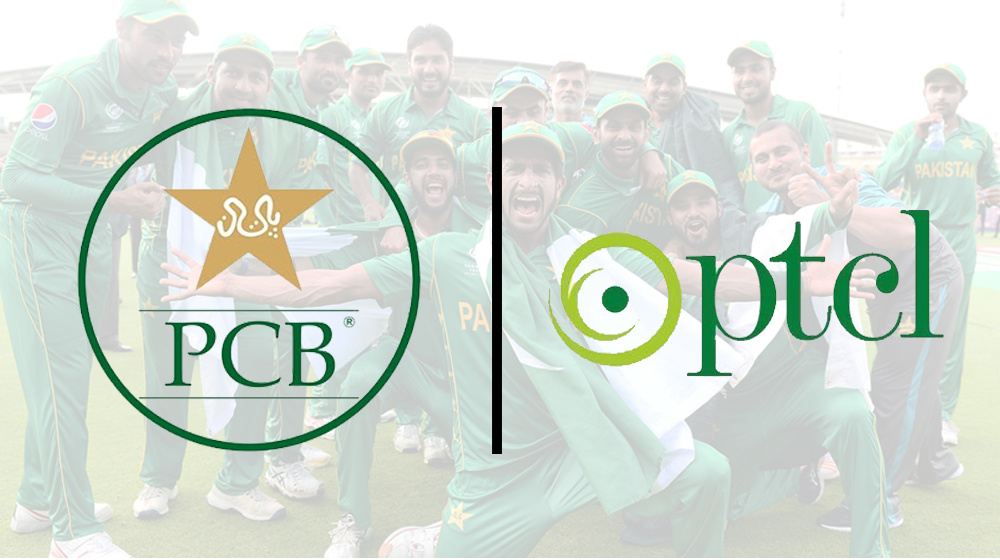 Pakistan cricket team is one of the most renowned teams in the world not just for its performance, but for its enthusiasm and undying spirit. Although it is not our national game, its popularity can be gauged by the fact that wherever you go, you’ll see children, youngsters and even elders playing cricket in the streets. Cricket is in our blood.

Everyone tries to get home as fast as possible, where their eyes are glued to their TV sets for hours. May it be the streets or stadium; cricket is the sport that connects millions of fans around the world as it is a game for the masses.

Despite the Champions Trophy triumph against the odds in 2017, Pakistan team’s performance nosedived as they were clean swept by New Zealand in the ODIs.

However, in January this year, everything started to come back together and the Men in Green gave us a long overdue new year’s present by winning the T20 series against New Zealand. The 2-1 victory against the hosts was all Pakistan needed to set off on a remarkable journey of successive T20I series wins.

The next on the list was West Indies who were whitewashed comprehensively. After a very long time, National Stadium in Karachi was bustling with excitement and the screams of joy and excitement of fans, who had yearned to see international cricket in their beloved country for a very long time.

This series was a stepping stone in paving the path for the comeback of international cricket, marking a truly glorious occasion for Pakistan.

Despite alien conditions, Pakistan team led by Sarfaraz Ahmed outperformed Scotland at their home, registering yet another thumping whitewash by a margin of 2-0.

Another tough challenge awaited the national team in Harare where the tri-series against the hosts Zimbabwe and Australia proved to be a nail-biter.

Despite a crushing defeat against Australia in the round robin stage, Pakistan team hit back hard and won all the remaining matches, including the enthralling chase against Australia led by Fakhar Zaman in the final, to strengthen their position at the top of ICC T20I rankings.

The ‘Men in Green’ were backed by PTCL in 2018, when everything started to work out well for Pakistan.

Impressive captaincy coupled with brilliant performances from the player and the lucky charm ‘PTCL’ made it possible to scale such heights.

We hope that the team keeps up this winning streak in the future matches as well. Go Green!