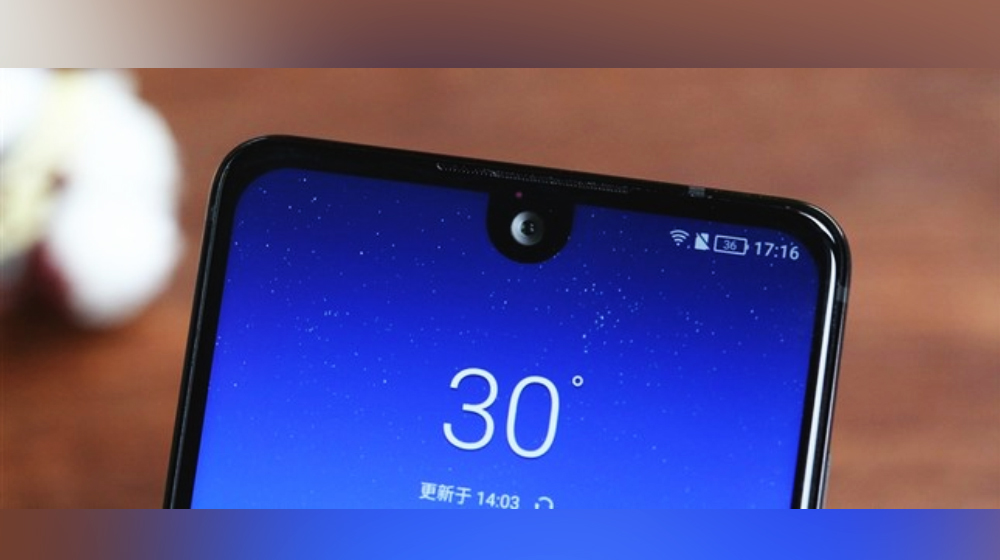 Sharp has launched two trendy midrangers for the European market – the Aquos C10 and Aquos B10.

The C10 has better internals than the latter and also features a circular cutout on the top edge of the screen for the front camera. Seems like the company took some design cues from the Essential phone.

B10, however, has larger bezels and a different design. 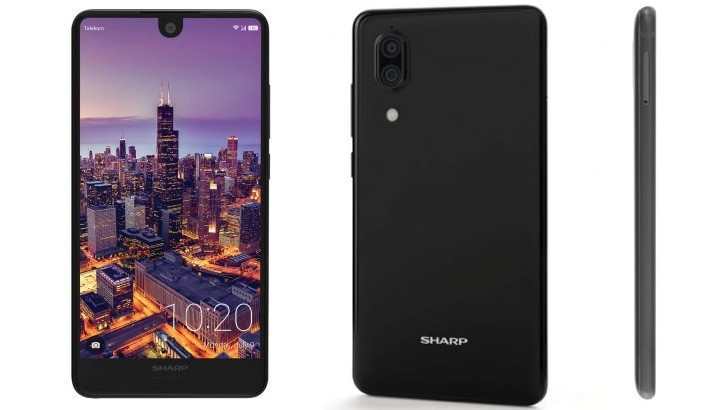 The C10 features a notched display, dual rear cameras, and a small footprint. On the front, the handset’s bottom chin is fairly large due to which the screen to body ratio is much less than other notched phones launched recently.

As for the display, Sharp packed a 5.5-inch IPS LCD at an FHD+ (1080 x 2240) resolution. Aspect ratio is 17:9, due to the cutout and the large bezel on the bottom. There’s a Gorilla Glass layer on top of the display for protection. 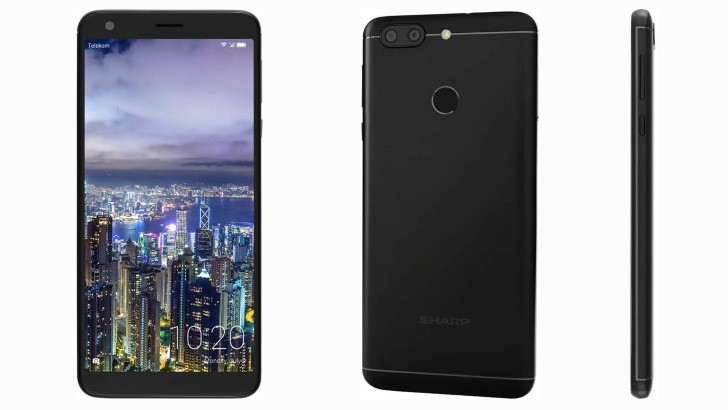 The second one has a notch-free display, but a fingerprint sensor mounted on the rear along with a horizontal dual camera array. The B10 also has antenna lines running from one edge to the other on the rear and looks fairly different from the C10.

The notched phone from Sharp runs a decent Snapdragon 630 chipset on top of 4 GB RAM. It’s more powerful than the B10, and also has 64 GB storage.

The B10 has a cheaper Mediatek MT6750 SoC and 3 GB RAM. Storage size is 32 GB but can be expanded via a hybrid microSD slot.

Nokia’s X6 is Being Launched as the 6.1 Plus Internationally

It will run Android 8.1 Oreo with Sharp’s proprietary skin on top.

This one has a 13 MP + 8 MP dual camera combo instead, and the secondary sensor is actually a wide angle shooter with a 120 degree viewing angle. The front camera can shoot 13 MP selfies, while video recording is limited to 1080p.

For some reason, the company went with the outdated Android Nougat for the B10, and there’s no indication whether it will get an update. And just like before, the OS will come with Sharp’s skin on top.

The battery size of the B10 is fairly larger than the former, at 4,000 mAh. The C10 has a much smaller 2,700 mAh battery, which is an odd combination for a phone with an FHD+ screen.