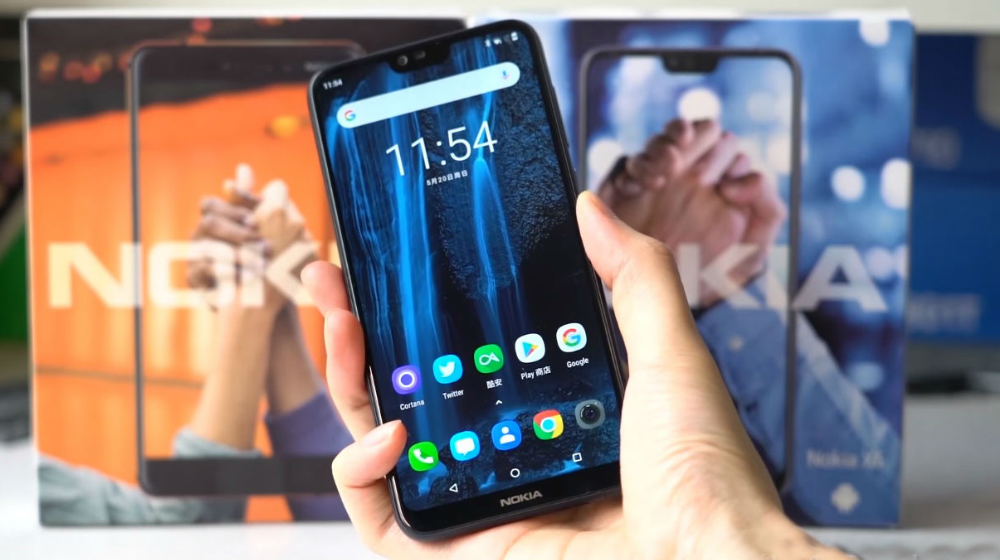 Check out Nokia’s new Android One phone, the Nokia 6.1 Plus.

Nokia X6 is finally rolling out outside China and will soon be available for purchase in other countries.

The design and specification are mostly unchanged, but it will ship under a new moniker – Nokia 6.1 Plus. Other than that, it will be part of Google’s Android One program, so its software will be slightly different from the Chinese Nokia X6. 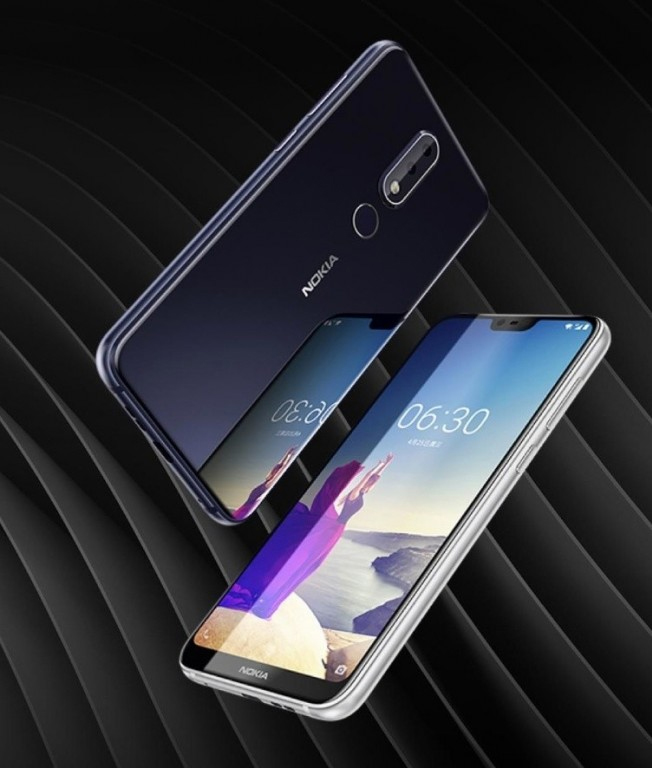 As we’ve covered before, the Nokia X6 was initially teased as the “Nokia X” and it’s the first phone from HMD Global to feature a notched display. We initially expected it to be a flagship, but it later turned out to be a midranger with decent internals but with a premium-looking design on top.

Other than the display cutout, the design resembles other phones in the new Nokia lineup with a vertical camera housing above the fingerprint sensor, and a metal-glass build.

All in all, the internal hardware is strictly midrange and HMD decided to pack in a Snapdragon 636 (also present in Xiaomi Mi Max 3), and 4 GB RAM.

Do note that unlike the Chinese Nokia X6, Nokia 6.1 Plus only comes in one RAM/storage combo – i.e 4/64 GB. You can expand the total memory via the phone’s dedicated microSD slot.

And as we mentioned earlier, Nokia 6.1 Plus runs the Android One version of Android 8.1 Oreo, so it has a well-optimized software with no bloatware. It’ll be faster than the Chinese variant.

The battery size is pretty decent at 3060 mAh. The good thing is that it has Qualcomm’s Quick Charge 3.0, and also has USB Type-C support.

The 6.1 Plus does deliver some flagship-grade features at a reasonable price of $292 (~Rs. 37,500). It’ll be available for the international market starting July 24.