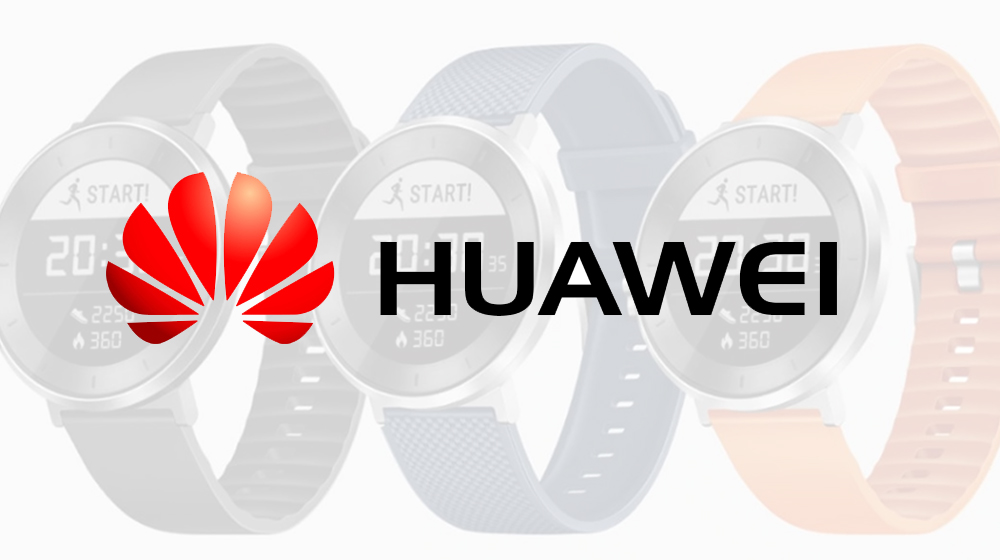 Huawei is back with another update to its quirky TalkBand wearable, with the launch of the new B5. While first launched back in 2014, the TalkBand as always features a fairly conventional design on the surface that looks like a wristband, but has a pop-out Bluetooth headset.

On the front, you get a larger 1.13″ AMOLED display with a resolution of 160 x 300, and a 2.5D curved glass. That makes it more than twice as large as its predecessor’s display. The design is certified IP57 water-resistance, though, probably you shouldn’t take it out swimming with you.

Rather than awkwardly talking to your hand, the TalkBand B5 features two microphones for superior noise reduction as well as a triple-core audio chip (which is a world first).

It is still a pretty stellar fitness tracker in its own right, with continuous heart-rate monitoring as well as TruSleep, which is a Harvard-backed sleep-tracking mode that can map out entire sleep cycles including REM.

Otherwise, the B5 is a fairly normal-acting wearable. It can obviously show the notifications of your texts, music and news. Battery life is something which has yet to be revealed, though, it is the detail most people would keep an eye out for.

Pricing details are also not known, though, reportedly the TalkBand B5 will cost $150 for the Sport Edition (silicon straps) and $180 for the Business Edition (metal/leather straps), with differences between the two expected to be only cosmetic.