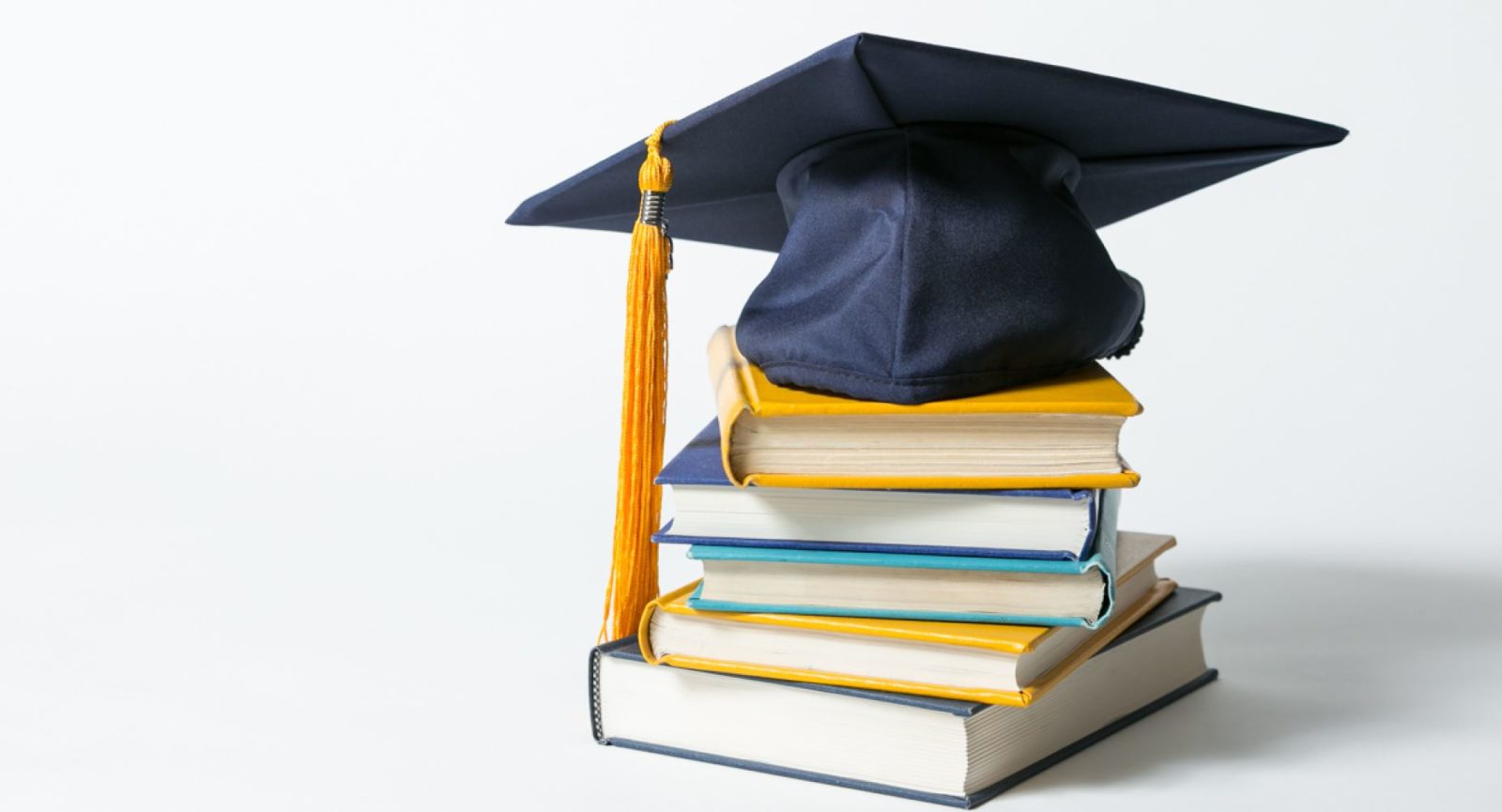 Most universities today offer a need-based scholarship program for deserving students. NUST’s NEED, launched three years ago, has continued to help out hundreds of students each year and stands out, especially because its transparency and commitment to grow bigger.

Pakistan, with a population of over 200 million, is one of the most populous countries around the world but its literacy rate is one of the worst. Moreover, even the students that do go through the initial stages of education face tough competition when it comes to getting an admission in a good university due to a lack of universities around the country.

NUST, one of the top 4 universities to make it in that list, is one of the most prestigious institutes in Pakistan. Back in 2015, the NUST University Advancement Office joined hands with the NUST Alumni Network and launched NUST Endowment for Educational Development (NEED).

NEED is an initiative to support need-based scholars at NUST that pledges to not turn away a single student because of their financial standing. Recently, they shared some details about the program, how effective it has been, how many students it has helped, and how much it has grown over the past few years.

‘On average, 500 students qualify on need-based scholarships out of 700 applicants in each cycle.’

With over 660 partners from all around the globe, they have made sure that 100% of the undergraduate students and 80% of the postgraduate students get supported from the pool of qualified need-based scholars. While the university itself remains the biggest donor with 55% of the total support generated from NUST’s self-generated revenue, a significant amount (19%) comes from private donors. The rest of the 26% comes from Government sources.

‘23% of the programme’s supporters are alumni of NUST.’

What is the criteria for selection of student beneficiaries?

Note: Only students with family income less than Rs.40,000 per month are eligible for the program.

You can also pay for a student’s scholarship with the Zakat Fund. Moreover, they also offer flexible payment plans provide you with performance reports for how your investment is being utilized. You can head over to their Facebook page to get a complete list of all the details.

“To me, the biggest impact is how these numbers have transformed the lives of students at NUST in terms of making possible the classroom experience, irrespective of the financial standing of the parents.” – Naweed Zaman, Rector NUST. 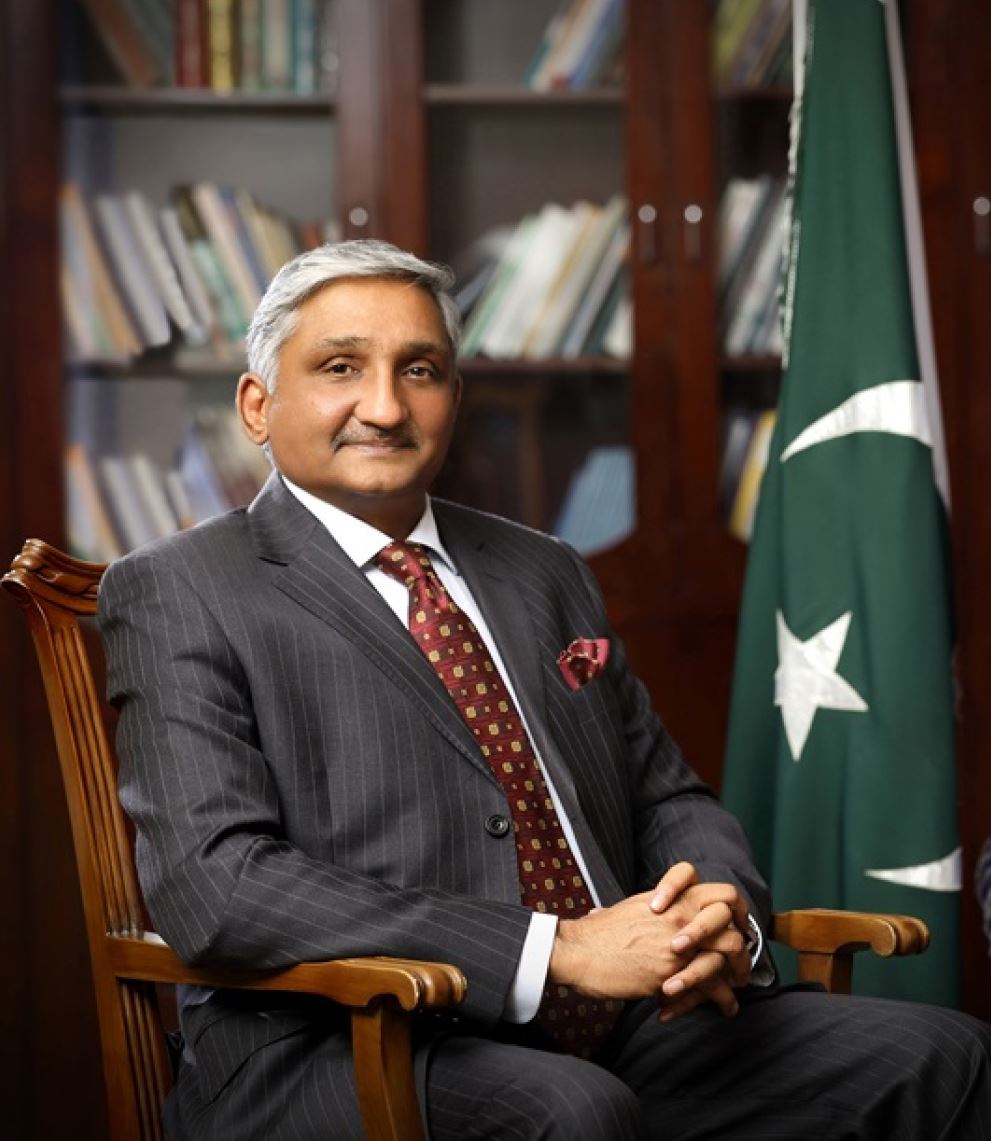 ‘In 2015, around 483 students with family income less than PKR 40,000 were supported on need-based scholarships with the help of community, industry and NUST family.’

From LUMS to IBA and from ITU to FAST, a number of top universities in Pakistan offer their own merit and need-based scholarship programs. NUST’s NEED, however, seems to be a great initiative which also offers transparency over how your investment is going to be used and is something other universities in Pakistan could also take inspiration from.