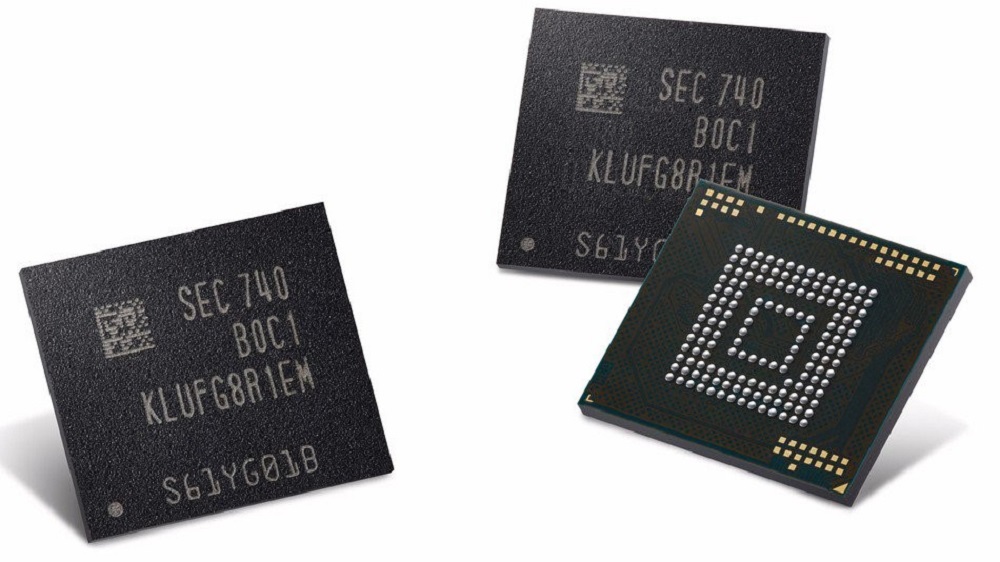 The DRAM industry might be facing an acute oversupply in 2019, and will also see substantial changes this year.

The global DRAM market is expected to face an oversupply in 2019 as a number of tech companies have recently started production of memory chips.

According to sources in the industry, the recent increases in production capacity by Micron Technology as well as the start of commercial production by Fujian Jin Hua Integrated Circuit and Innotron Memory, a China-based company that was previously known as Hefei ChangXin, could mean an oversupply of DRAM chips in 2019.

A Digital Times report from Korea states that the memory market, which has been profitable for almost 3 years, will come to an end in 2018. So, to prepare for the oncoming market changes, Samsung Electronics and SK Hynix will need to redo their profit-only business strategy.

The companies, too, will need to increase production capacities to compete with the rivals. Samsung’s market share in the industry has dipped to 44.4% in 2018 from over 50% reported in Q3 2016. While Micron, as well as other rivals reported consistent profits and revenues.

According to analysts, the global DRAM industry will reach a value of $104 billion in 2018, and will slightly contract by almost 1.8% in 2019 and 2.6% in 2020. Other than that, DRAM chips will be used more in the automotive sector than smartphones, industry experts say.

Micron is expanding production for its 10nm chips for Taiwan-based facilities till 2o19. Its factor in Taoyuan, Taiwan will kick-off 1Xnm chip production in this year’s second-half. Other than that, the company will further add to its lineup by starting 1Ynm chip production before the start of 2019.

In the second half of 2019, Micron’s Taichung factory in central Taiwan will move towards newer 1Znm process nodes.

To remain competitive, Samsung has planned, and said in a press release that its going to manufacture 10nm LPDDR4X chips in 2019.