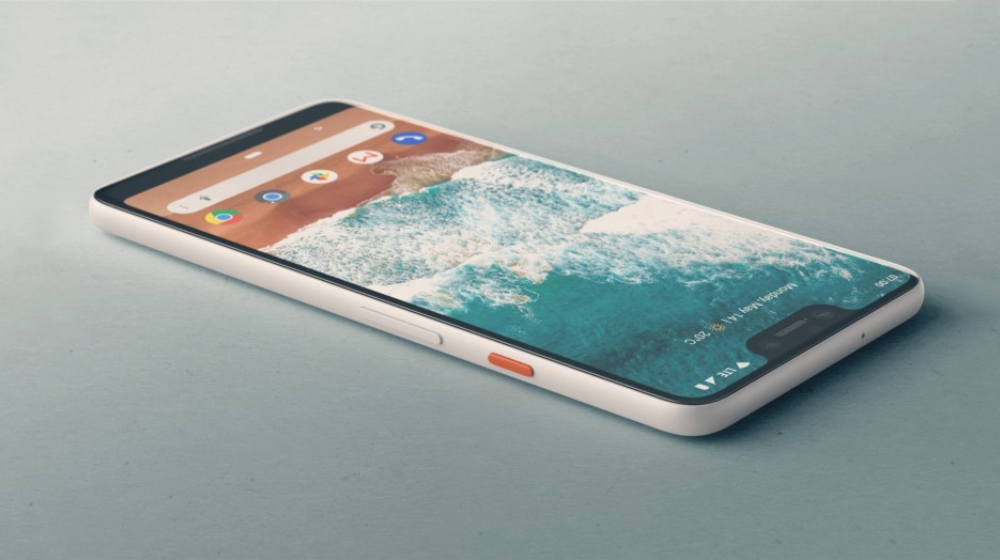 Wireless charging, 4 GB RAM, a clear white color option, and a number of other design features have been confirmed.

Google is set to launch its much-awaited flagship the Pixel 3 duo in October this year.

But we don’t really have to wait that long to know more about its specifications and design. Google’s Pixel lineup competes directly with the likes of Samsung Note series as well as Apple’s latest iPhones. And as this year’s Pixel nears its launch date, leaks related to it are slowly surfacing on the web.

Earlier, an internet user managed to get his hands on a test Pixel 3 XL unit. He posted some of its pictures online that revealed a notched display and a single camera sensor on the rear.

Now, another user posted some high-res photos of the white colored Pixel 3 XL. The new pictures also belong to a leaked prototype. But we also have some new info on wireless charging. 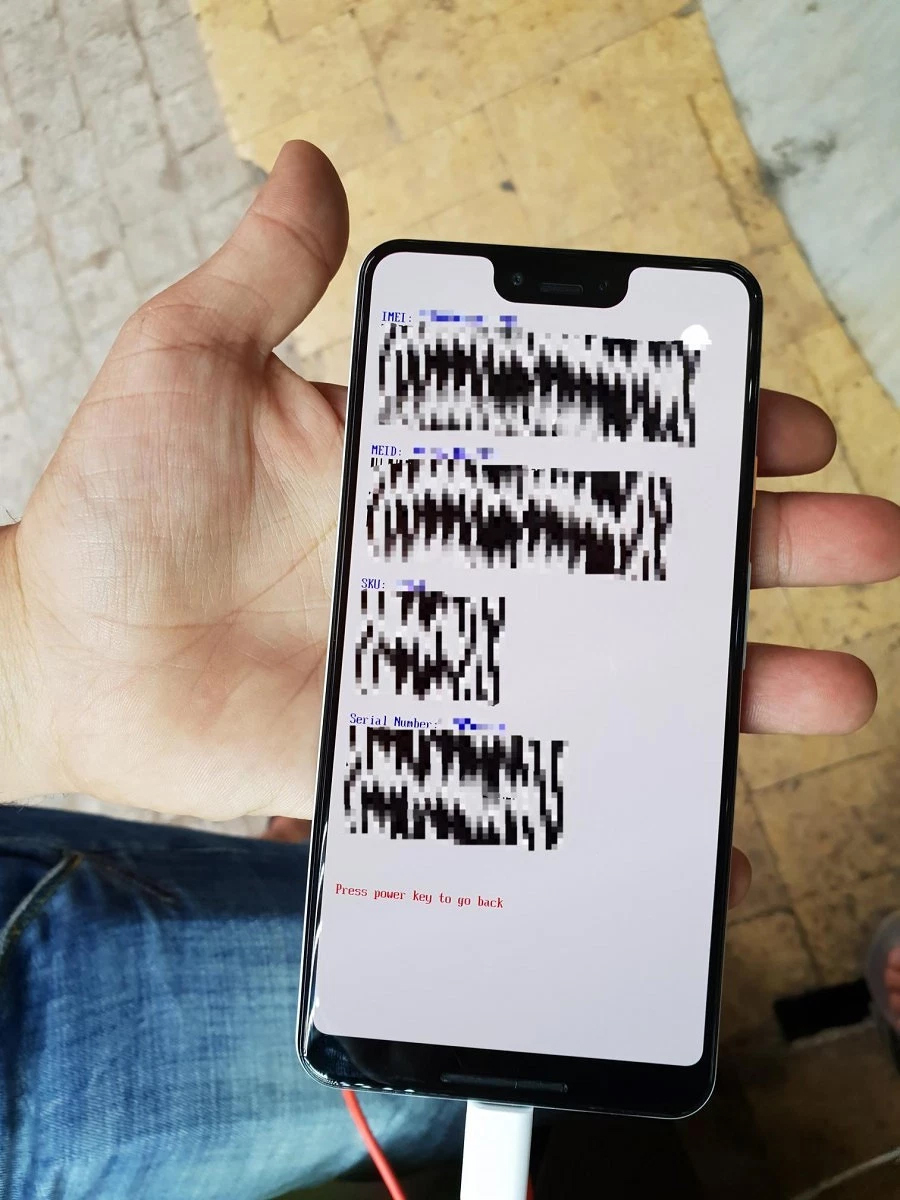 These images come from XDA-Developers, a noted Android smartphone community. The logo on the rear does not look like the one Google used on previous Pixel devices – it shows that this device is a Google Pixel prototype, even the previous versions had a similar mark.

So, the device in question is still awaiting tests and other certifications. The prototype is an EVT 1.0 model (Energy Validation Test), that has 4 GB RAM and 64 GB storage. We do expect more storage options to become available later on, though Google might stick to either 4 or 6 GB RAM for the higher variants.

Take Your First Look at the Google Pixel 3 [Leak]

And just like before, the company is going for a single-camera set up on the rear and seems to be confident enough to go against dual-cam flagships launched recently, such as the Galaxy S9+ and even the triple-cam P20 Pro, without adding an additional primary sensor. 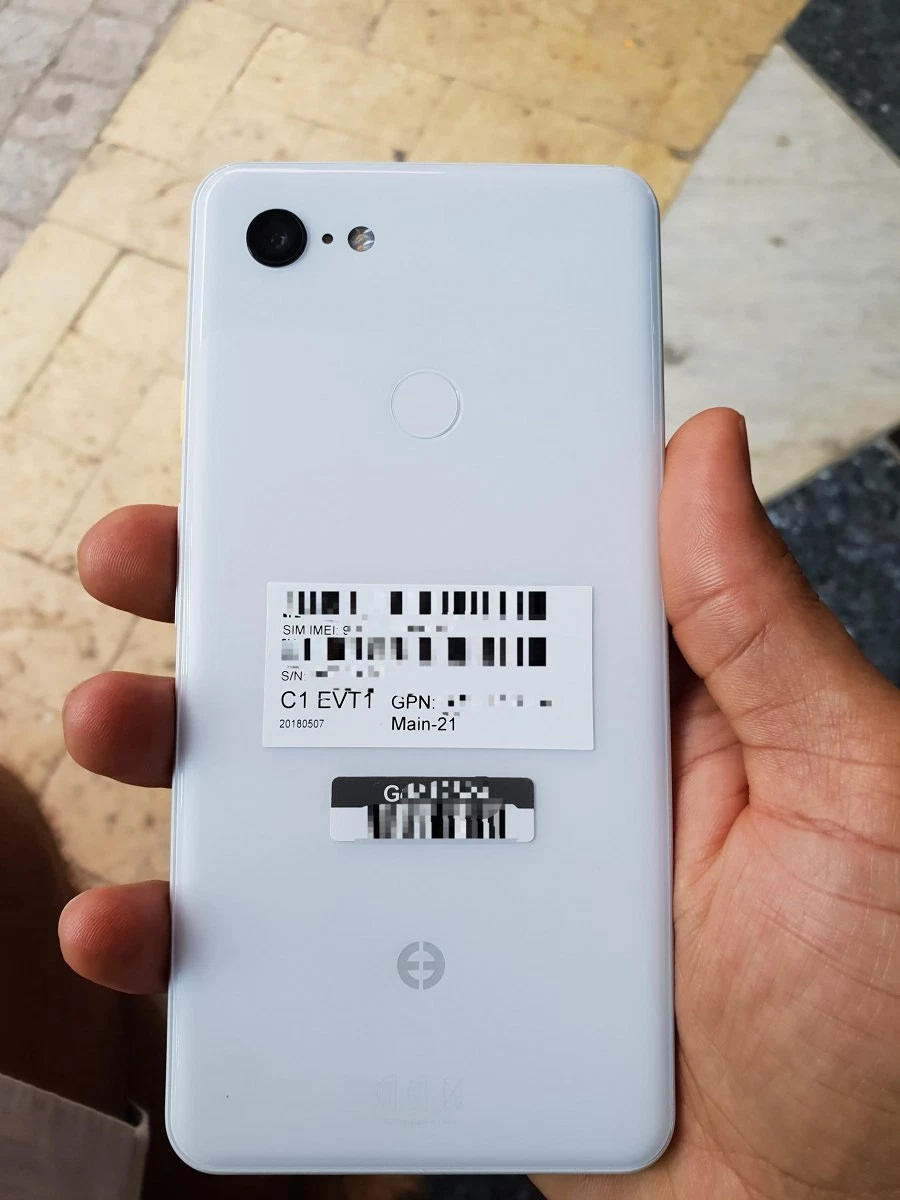 However, the new Pixel 3 XL has two cameras on the front, so we can expect better selfies on Google’s upcoming flagship. There’s another change this time as the new flagship has an all-glass back instead of the metal-glass combo on the rear.

This feature has been discovered in Google Search app’s latest update (version 8.14). The change list mentions that it will support Pixel Stand – Google’s wireless charger for the handset.

Your Assistant can use your personal info to make suggestions, answer questions, and take actions for you when your phone is locked and on your Pixel Stand.

That’s pretty much all we can say for now. We’ll let you know when more information becomes available.