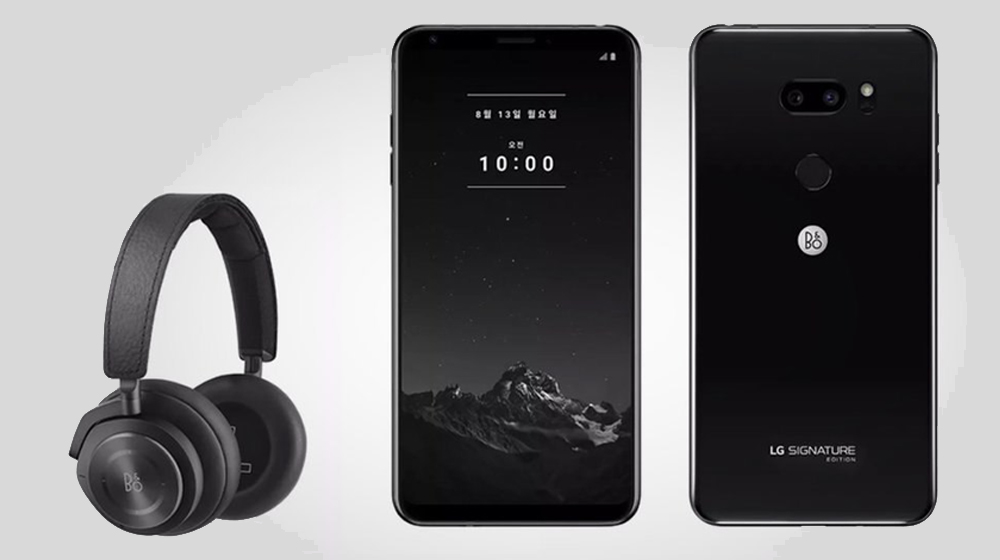 Ultra high-end Smartphones are nothing new. Most of the companies have tried making one-off smartphones with insane specifications and a ridiculous price tag.

LG released a Signature Edition smartphone based on the LG V30 back in 2017 that carried a price tag $1,800 and this year they are back with a 2018 edition and it carries a similar insane price tag and is based on the V35.

The design of the SE 2018 phone is similar to its normal sibling. On the front, you have the 6-inch display with a FullVision panel. The screen boasts HDR10 compliance, a resolution of 2880×1440 pixels and an aspect ratio of 18:9 which means it is not plagued by the notch. Furthermore, it uses Gorilla Glass 5 on top as an added layer of protection. 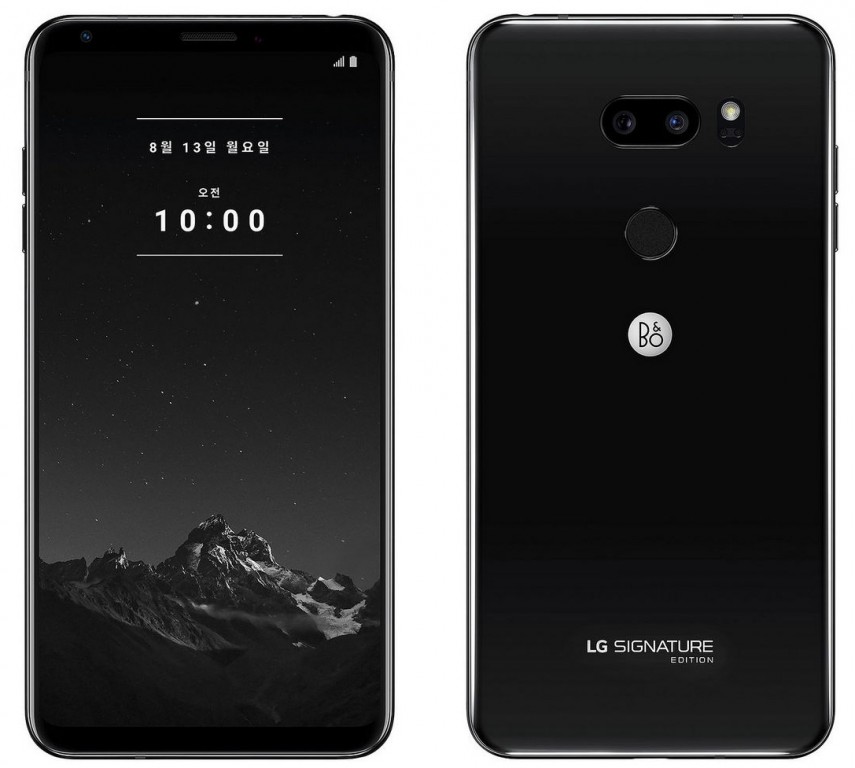 Unlike the regular V35, the SE is made of much more premium materials. It comes with a zirconium ceramic back cover that not only adds weight and a sense of rigidity to the phone but also prevents scratches. Customers will also get an option to get their names engraved on the back side of the phone.

As far as the cameras are concerned, the primary camera on the rear is a 16-megapixel sensor with a f/1.6 aperture and a 71-degree wide angle lens. The secondary camera is also 16 megapixels but comes with a 107-degree super-wide angle lens having an aperture of f/1.9. You also get a LED flash and laser autofocus.

On the front, you get a solitary 8-megapixel camera with an 80-degree wide-angle lens and f/1.9 aperture.

Under the hood of the LG V35 SE 2018, you get the Qualcomm Snapdragon 845 octa-core processor along with an Adreno 630 GPU. RAM is 6 GB but it would have been nice to see this phone with an 8GB RAM option. Storage is aplenty with 256GB of space. If you still feel like this is not enough, there’s a microSD card slot available which lets you expand the storage up to 2TB.

Out of the box, the SE 2018 will run on Android 8.0 Oreo with LG’s custom UX on top. Powering the phone will be a 3,300mAh battery which does support Qualcomm’s Quick Charge 3.0 as well as fast charging. 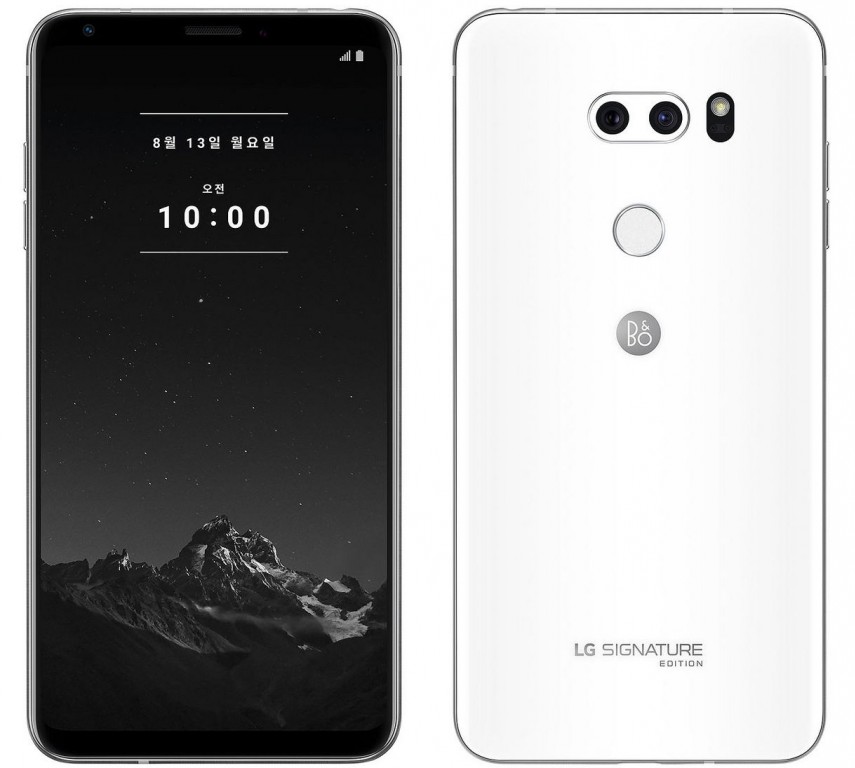 The Signature Edition 2018 will be available in only two colors, black and white and it will retail for roughly $1,790 and only 300 units will be made by LG. They will also be bundled with Bang & Olufsen headphones that usually retails for around $500.

It will be on sale from 13th August so if you’re planning to get your hands on one it’s better to move fast as they will be sold out soon.