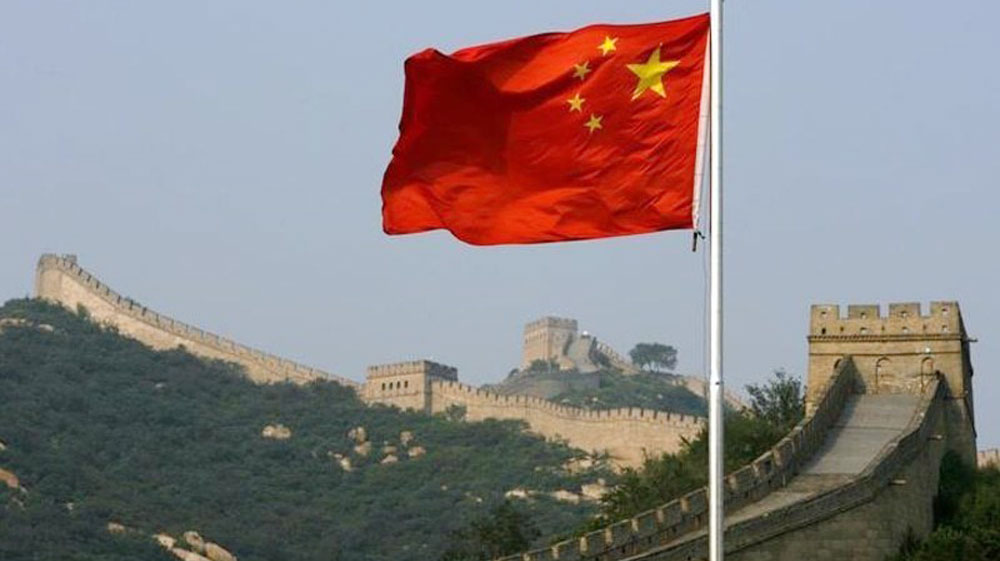 Hussain Abdullah Haroon said that due to depleting foreign reserves Pakistan was in trouble and country was desperately in needs of $3 billion. PMLN government contacted Chinese authorities for the bailout but they refused. On this refusal Pak Rupee value decline sharply.

“When Caretaker setup takes over the financial condition of government was worst. Caretaker government engaged with China and they provided the desired amount of Dollars. Because Pakistan needs Dollars to pay for Petroleum imports,” Hussain disclosed.

Hussain also talked about the burning issue of water shortage. He said that India is saying that till 2050 water crisis will be at its worst. If Pakistan does not act on water issue now, everyone will suffer in the future.

We need to resolve the water issue on war footing basis. Water is important and necessary for industries as without water no industrialization will be done. Subsoil water will not last very long.

He also said that Pakistan improved its relationship with Iran recently. Due to the newly imposed economic sanctions on Iran, the gas pipeline project got frozen.