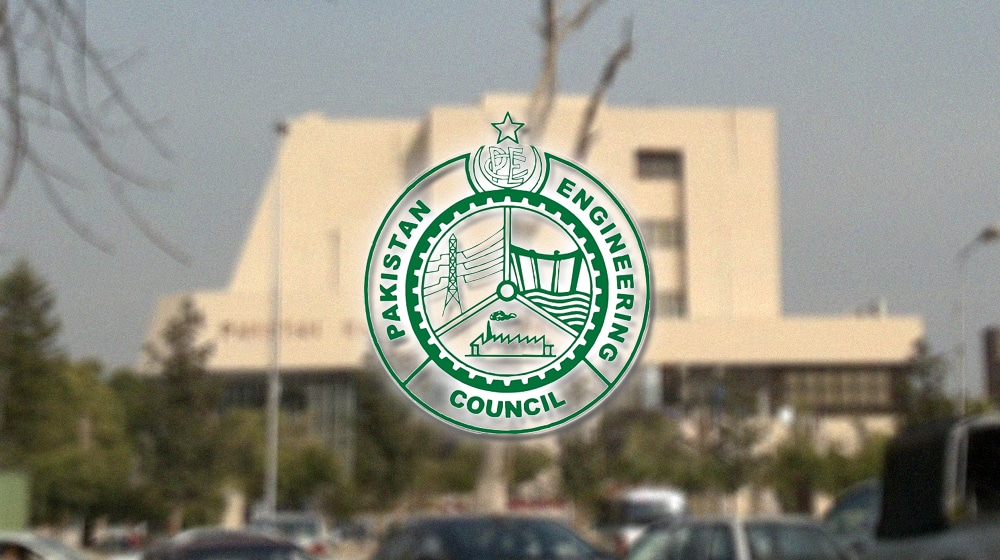 Young engineers have declared the Pakistan Engineering Council (PEC) as a non-productive body, and announced their intention of boycotting its upcoming elections. The engineers say that PEC needs to do more for the betterment of Engineering Professionals in Pakistan. They have presented a list of demands that PEC needs to take action on.

The convener of Young Engineers Action Committee, Hamza spoke to ProPakistani, mentioning that the government allocates thousands of rupees every year for enhancing the quality of engineering education. However, the nation is still not able to fully utilize their potential. He blamed the PEC for not working for the betterment of its community.

“Young Engineers have decided to boycott the PEC elections that are scheduled on 12th August. PEC is supposed to work as a think tank, so that it can formulate policies for Engineers. Unfortunately, it has failed to perform its duties.” Hamza told.

He also mentioned that due to an unavailable service structure, and the lack of research funding, engineers from Pakistan have become disappointed and are leaving the country. Despite these issues, Young Engineers have created a forum and decided to struggle for their rights.

The forum has presented these demands to PEC recently:

Hamza said that engineering research plays a vital role in the development of a country’s export sector, however Pakistan earns a mere $300 million from this sector only. This figure can be enhanced to $1 billion in a few years if PEC plays its due role.