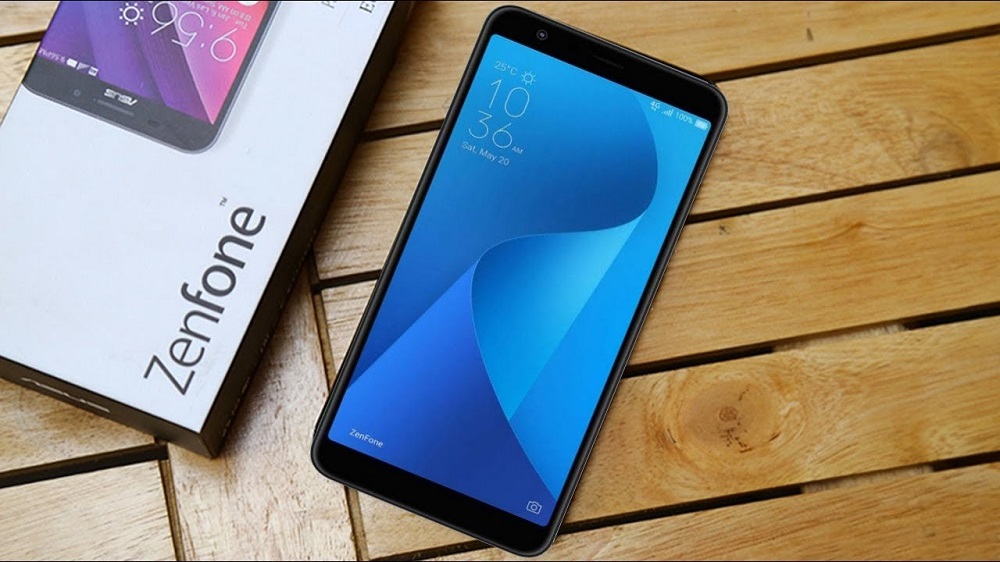 Joining the confusing lineup of Asus’ Zenfones, the Live L1 is a cheap entry-level phone for the masses.

In order to appeal to an ultra-budget crowd, Asus, most-commonly known for its ZenFone series of smartphones, is coming out with its first Android Go device.

Called the ZenFone Live L1, the phone boasts a fairly no-frills design and a large display at an entry-level price. 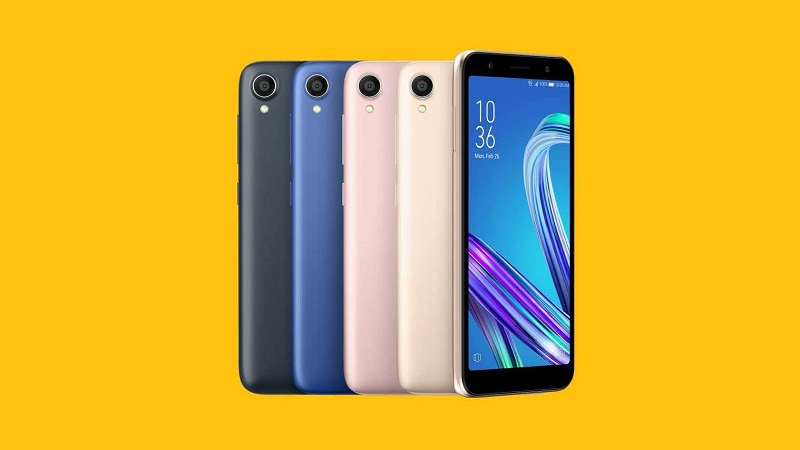 The design, it is safe to say, from an older era, which is acceptable given its low price-point. The display is a large 5.5″ panel, with HD+ resolution at an 18:9 aspect ratio.

There is no fingerprint scanner or dual cameras but you shouldn’t expect that much from an Android Go phone.

Under the hood, you get the Snapdragon 425 processor, with 1 GB RAM and 16 GB of expandable storage. The software running is Android Oreo (Go Edition) with the Go version of Google Apps installed.

At the back sits a single 13 MP camera with PDAF and a LED flash, while at the front houses a 5 MP shooter with its own LED flash.

The battery capacity of the phone is set at 3000 mAh, which should last fairly well thanks to extremely low resource usage of Android Go phones. Expect at least 2-3 days of use out of a single charge.

The pricing of the phone is set at $110, though, it isn’t known whether it’ll be available internationally or not.