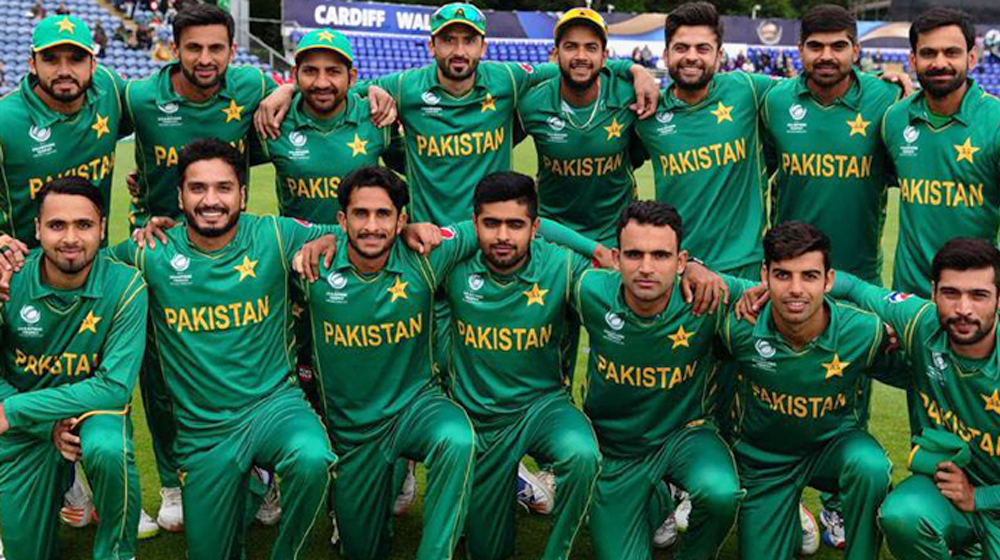 The Pakistan Cricket Board (PCB) has announced the central contracts for the year 2018-19 and the list contains some surprise omissions.

After being included in the worst paid players across the world, PCB has decided to increase the monthly salary for the players by 25-30% while the match fees have also been increased by 20%.

In order to improve the pay structure, PCB has reduced the total number of players which have been awarded the central contracts.

The E category has been introduced to recognize the players’ performance at the domestic level.

This was a much-needed step on PCB’s part as only two boards in the world had a lower basic salary than Pakistani players. These boards include the Bangladesh Cricket Board and the cash-strapped Zimbabwe Board.

A total of 33 players has been inducted into 5 different categories; A, B, C, D and the newly introduced E category.

The E category has been introduced by the PCB for the first time to appreciate the efforts of players performing well at the domestic level.

Here are the various categories and players included:

Hassan Ali’s name in the B category came as a surprise as he has performed considerably well compared to Muhammad Amir, who is in the A category.

Moreover, Sami Aslam has been omitted from the list of centrally contracted players, which is a shock, as the player featured in 4 Test innings which also included a maiden half-century.