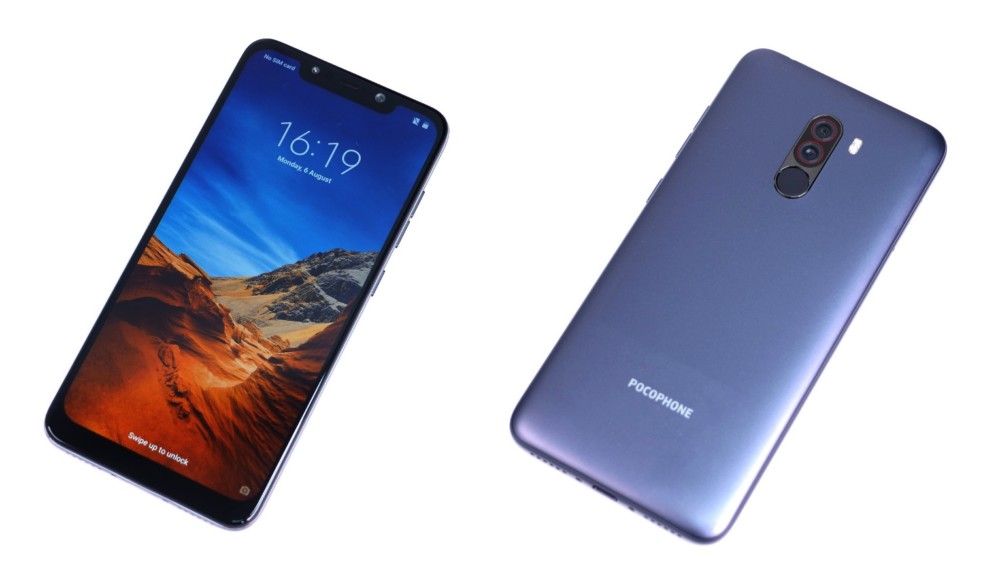 Rumors have been flying around for a few weeks that a new series of smartphones from Xiaomi will be revealed somewhere in August but no confirmation or any kind of press release was made, until now.

Today, Jai Mani, the product manager for Xiaomi in India shared a Tweet saying that he’s excited to start sharing details of work that he has been doing, ending the Tweet by tagging two relatively new Twitter accounts, @Indiapoco, and @Globalpocophone.

Today is a special day. I'm excited to start sharing more about the new project I've been working on. Wish me luck! @IndiaPOCO @GlobalPocophone pic.twitter.com/tZcAUjmgI5

The Tweet was quickly picked up and retweeted by multiple Twitter handles of various Xiaomi officials. Wang Xiang, the Vice President of Xiaomi shared Jai’s Tweet and wished the Indian Poco team best of luck.

Mi India’s Twitter handled also wished them the best and seemed exciting for whatever is about to come.

The announcement and official confirmation of Pocophone from an Indian Mi account have led to people believing that the Pocophone is only going to be exclusive to India. However, that is not the case as apart from @Indiapoco, another @GlobalPocophone Twitter handles exists which hints towards the fact that the Pocophone will eventually be launched globally.

For now, it seems that the launch and debut of the Poco brand will take place in India and it will expand from there. Not to mention, just yesterday, photos and video of the Pocophone surfaced from Romania. It was also accidentally put up for sale on a Romanian retail store but was quickly taken down. 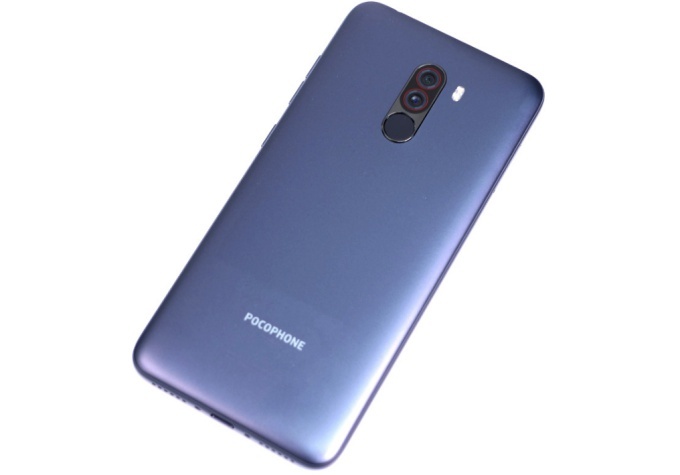 Right now, there’s only one phone debuting with the Pocophone lineup, the Pocophone F1. You can read more about it from our coverage yesterday over here. A more detailed unboxing and hands-on video of the Pocophone has also leaked, leaving nothing to the imagination and showing the F1 in all its glory.

According to the specifications and build quality of the F1, it might be placed above Xiaomi’s Redmi series and below some certain Mi flagship phones.

Watch this space for more updates about Xiaomi’s Pocophone.