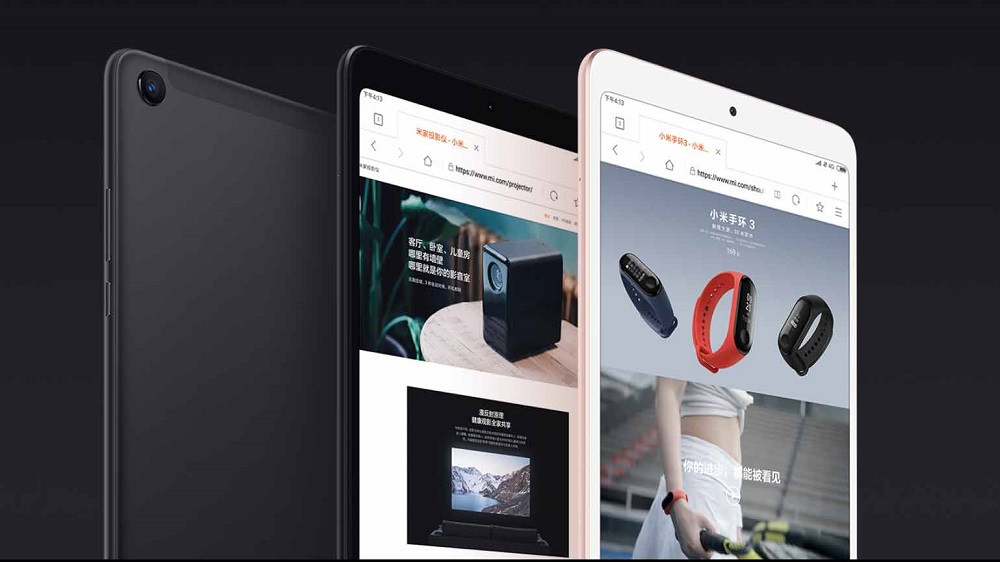 A great all-purpose Android tablet at an affordable price.

The Android tablet market is seeing a revival of sorts, with both of the market leaders unveiling interesting offerings. After Samsung unveiled its Galaxy Tab S4 and A 10.5, Xiaomi followed its lead with the new and affordable Mi Pad 4 Plus. 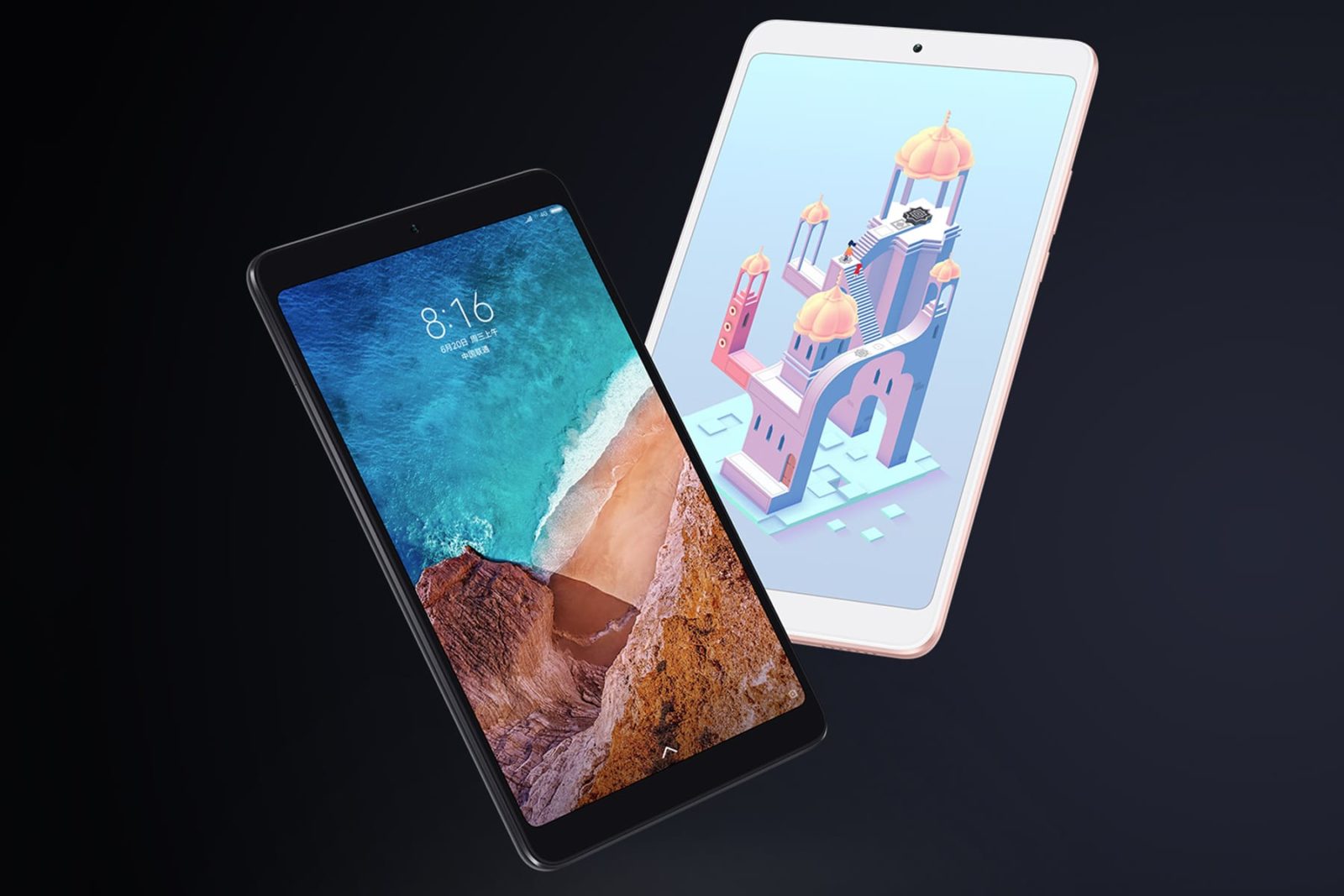 Under the hood, you get the Snapdragon 660, which was until recently the best mid-range processor Qualcomm made (succeeded by the Snapdragon 670). It has 4 GB LPDDRX4 RAM, as well as storage options of either 64 or 128 GB (non-expandable).

The battery is a sizable 8620mAh, though, it misses out on fast-charging, which likely won’t be much of a worry for overnight chargers. It comes pre-loaded with Android 8.1 with MIUI 10 on top.

So, all in all, the new tablet shares a few specs with the smaller, 8-inch Mi Pad 4, which came with the same resolution, processor, and cameras. It does make use of its design to fit in a larger battery, as well as higher storage versions. The 8-inch Mi Pad 4 cost $230 at launch.

The 64 GB version of the Mi Pad 4 Plus starts at around $280, with the 128 GB variant coming in at $310. It isn’t known when it will be released outside of China, however, it does offer impressive value with LTE onboard.