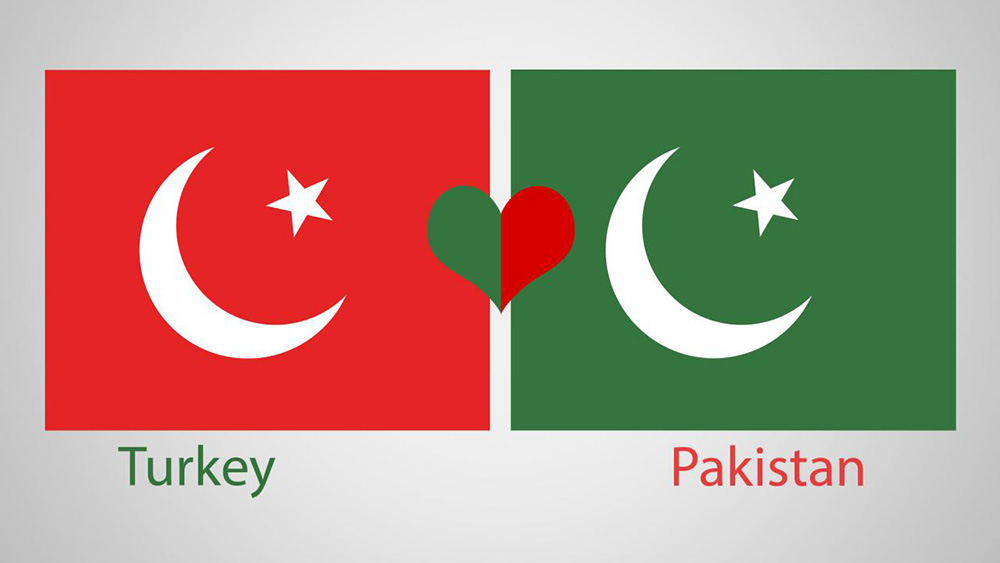 Similar to Pakistan, Turkey is facing an economic crisis as well. The country’s currency is rapidly deteriorating in value against the US dollar as the country continues its diplomatic spat with the US.

Imran Khan, the Prime Minister-elect, recently supported turkey’s stance against USA via a tweet. Turkey is facing an economic crisis due to the recent US sanctions and considering Trump’s foreign policy it seems that this might go on for a long time.

Pakistani public has also shown their support for Turkey, social media users in Pakistan have launched a campaign where they are calling all the Pakistanis to buy Turkish products and their currency – Lira.

Pakistani Twitterati are encouraging their countrymen to support Turks in their time of need since they are fighting sanctions imposed by the USA.

“In the early 1920s, Muslims of the sub-continent stood by Turkish brothers when they were in trouble, and now after 100 years we will again stand by our Turkish brothers and sisters,” a Twitter user stressed.

Political commentators from all over the country also advised the nation to invest more in Turkish products and support their stance against Washington.

Choose #Turkey for busniess, vacations etc over others this years and show your supports to your brothers. Support #Turkey #Buyturkishproducts #Weloveturkey #TurkeyCrisis

#BuyTurkishProducts it time to support our brother nation

Pakistan extends unequivocal support to the Government and People of Turkey against the unilateral sanctions of the United States. pic.twitter.com/So1hx94XMm

#Boykot…This happens when ur leader is not a slave! PM elect of PAKISTAN Imran Khan gives full support to Turkey against unjust US sanctions. Turkey is not just a friend to Pakistan… Turkey is Pakistan's BROTHER!!!! pic.twitter.com/yYuKn8QEer

Choose #Turkey for your business , vacations etc over others this years and show your supports to your brothers. Support #Turkey #Buyturkishproducts #Weloveturkey #TurkeyCrisis #WeStandWithTurkey#Pakistan

Turkey and USA are currently indulged in an economic quarrel because Ankara sentenced an American pastor Andrew Craig Brunson for two years in prison on terror charges. Trump urged Erdogan on Twitter to release the American and described the American’s capture as “a total disgrace”.

Brunson, who has been living in Turkey for the past 20 years, was working with Gulen’s network, who is a popular religious scholar in Turkey, and the banned Kurdish Workers Party (PKK), a party which both USA and Turkey labeled as “terrorist”. Muhammed Fethullah Gulen was once Erdogan’s supporter and helped him come to power in the country, however, political differences increased and Gulen has been on a self-imposed exile since Erdogan’s Turkey did not follow Gulen’s beliefs.

Gulen is currently residing in the US and Erdogan had been asking the American government to hand him over to the Turkish authorities.

Tayyip Erdogan announced that Turkey will be boycotting all of the American products, while anti-US sentiments have also been on the rise in Pakistan especially since the start of 2018 because of the Donald Trump’s tweet where he accused Pakistan of facilitating and providing sanctuaries to Taliban against the American troops.