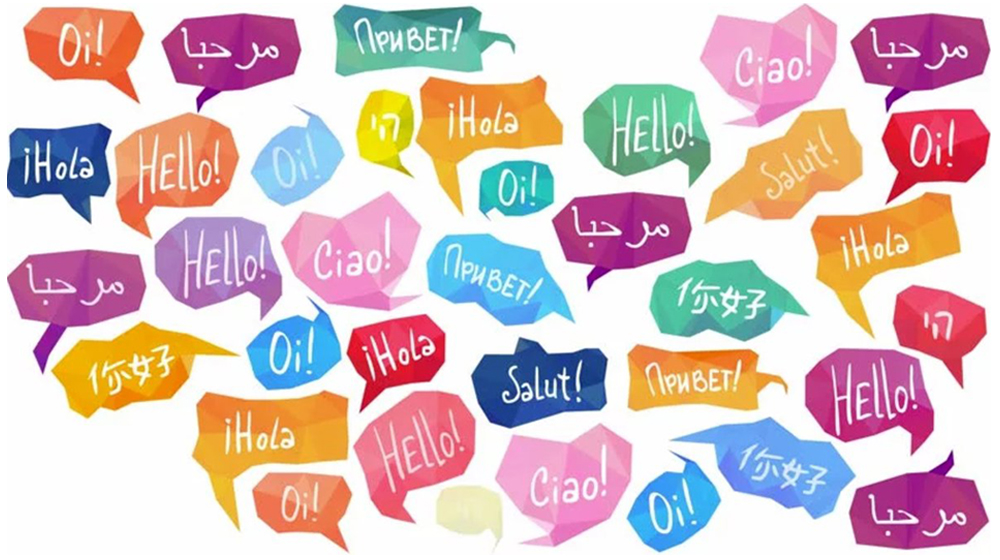 Mastering a foreign language is never an easy thing to do. And now, a recent study has highlighted that some languages just might be difficult to learn if you happen to know English already. French or Spanish, for e.g., come along with its own set of difficulties but mostly the learning involves a new set of vocabulary and grammar, which might seem challenging in some cases, especially for native English speakers.

The Foreign Service Institute (FSI), is the U.S. government’s training institute for employees for dealing with foreign affairs,  and also has the responsibility to prepare the diplomats and other officials to advance themselves in foreign interests overseas. One of its responsibilities include teaching a foreign language to its members. In fact, FSI provides courses in 70 foreign languages.

The FSI made a list of languages and the amount of study time required to be fluent in them, all arranged according to the difficulty level of the languages. They have set up different categories for each set of languages, and published it on Effective Language Learning.

Category I is the easiest, which includes all the languages closely related to English, like French, Italian, Spanish, etc. The languages in this category require approximately 23-24 weeks of study time.

Category IV gets a bit tougher. With languages like Finnish, Polish and Russian that take around 44 weeks to master. Urdu is included in this category as well.

What’s the Best Way to Learn a New Language?

Category V is the hardest of them all. English speakers trying to learn languages like Arabic, Chinese, Japanese and Korean take around 88 weeks.

Even though the list was generated by the FSI, it is not necessary that everyone would agree over the difficulty ranks given to the languages. It is also mostly based on your own tendency and ability to learn as well as your willingness, interest and the amount of time you invest to learn a language.

Below are the categories listed by the FSI.

Languages with significant linguistic and/or cultural differences from English

Languages marked with an asterisk (*) are considered extremely difficult for English speakers as compared to the rest even in the same category.