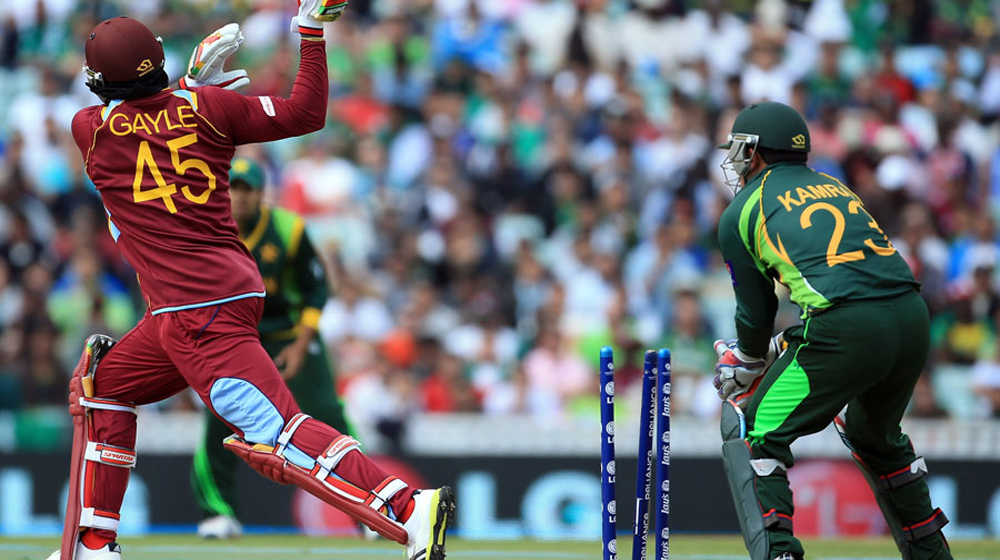 Pakistan cricket team is all set to face West Indies in the Caribbean and United States in 2021.

The series will include three Tests and the same number of T20Is, two of which will be played in Florida, USA. According to the Future Tours Programme laid out by the International Cricket Council for West Indies Cricket Board (WICB), Pakistan will visit the region in 2021, after the tours of India (2019), and New Zealand and South Africa in 2020.

The West Indian cricketing governing body had agreed to host Pakistan in the States later this year – after West Indies toured Pakistan in April – however, it could not be materialized as it was not feasible to assign a slot outside of the FTP.

There were suggestions for a T20I tri-series featuring Pakistan, India and the hosts, however, Lauderhill Stadium isn’t capable of hosting this many matches which is why the possibility was ruled out.

The Pakistan tour is tentatively scheduled in July-August 2021, however, the exact dates of the fixtures will be released later when the arrangements are finalized by the WICB.

The focus, however, is on the Cricket World Cup 2019, which is scheduled in England next year and all the teams are mulling over the best squads and strategies to clinch the grand trophy.