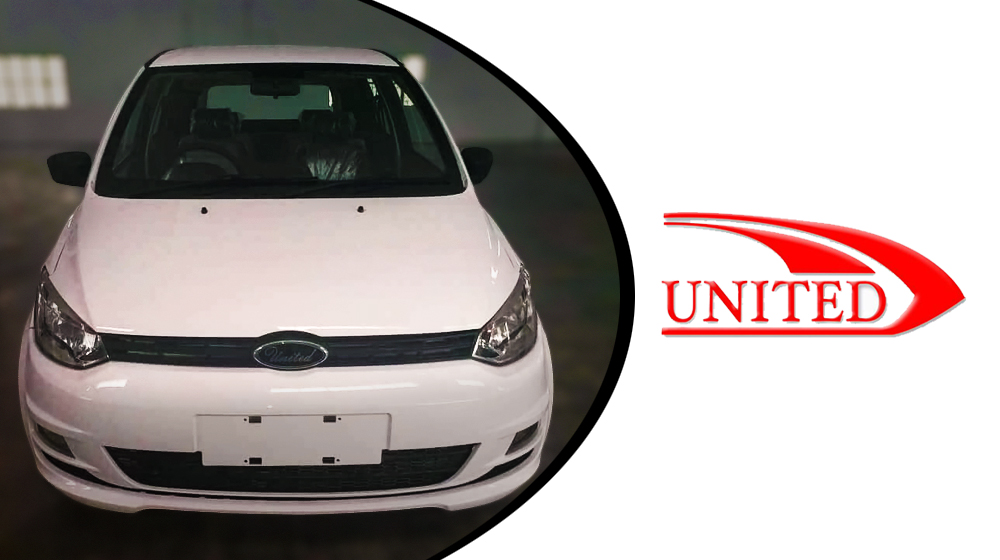 The Mehran-rival United Bravo hatchback is all set to be launched on September 08 after a delay in the launch date which was earlier stated by the company to be September 1st.

The budget car is expected to give tough time to Suzuki Mehran which has been the favorite budget car of Pakistanis ever since its launch in the country.

With auto experts suggesting the price range to be from 6 lac to 7 lac, it would be interesting to see how the latest hatchback earns the trust of the Pakistanis who have stuck to Mehran for quite a long time. 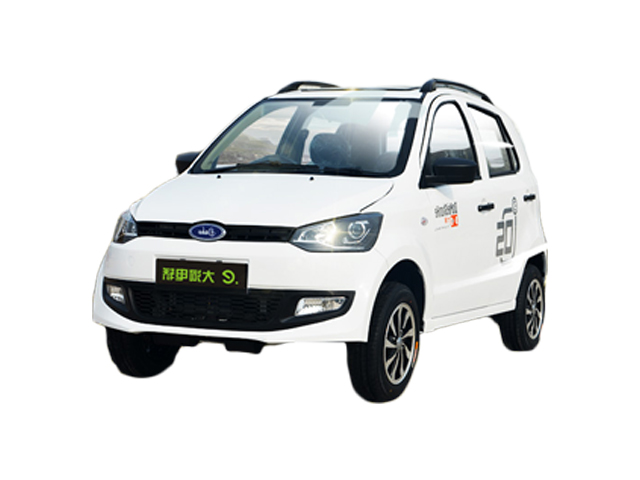 The hatchback has a clear advantage when it comes to the specs as it definitely beats Mehran with its wooden interior, rear camera, seatbelt warning indicator, power windows, touchscreen infotainment system and a stylish speedometer. 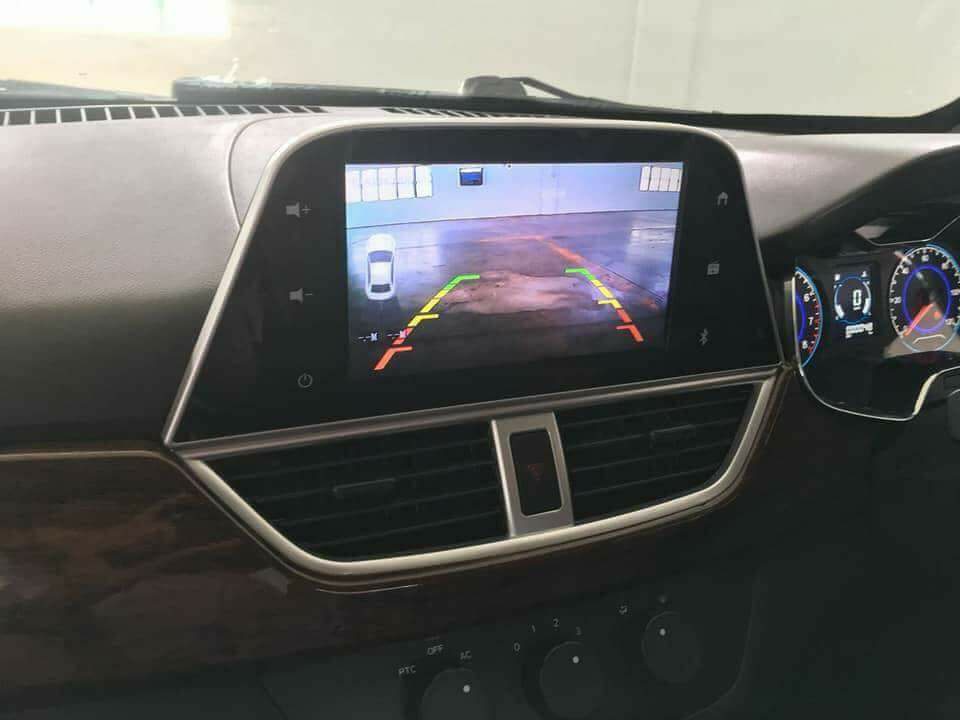 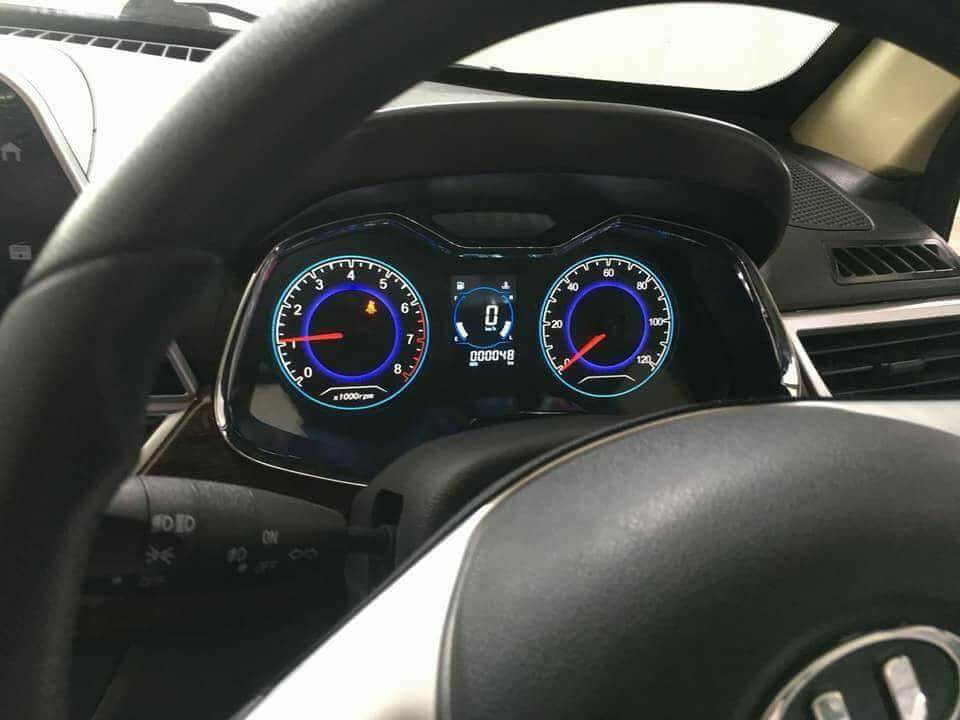 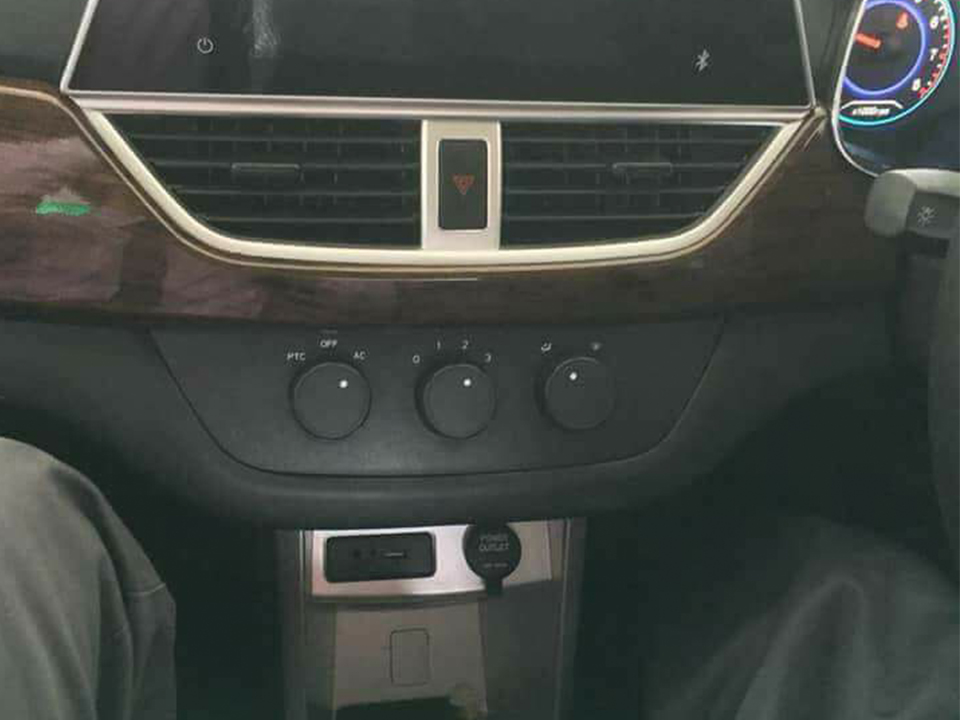 Mehran has been known for its easily available and dirt-cheap spare parts along with its sturdy exterior as well as interior, and these remain to be the challenge for the new entrant.

The 800cc car with 40 BHP and 60 NM torque with a 3-cylinder water-cooled engine definitely makes it an interesting choice for the middle-class of Pakistan especially when there are reports of Mehran VX being discontinued from November 2018 onwards.