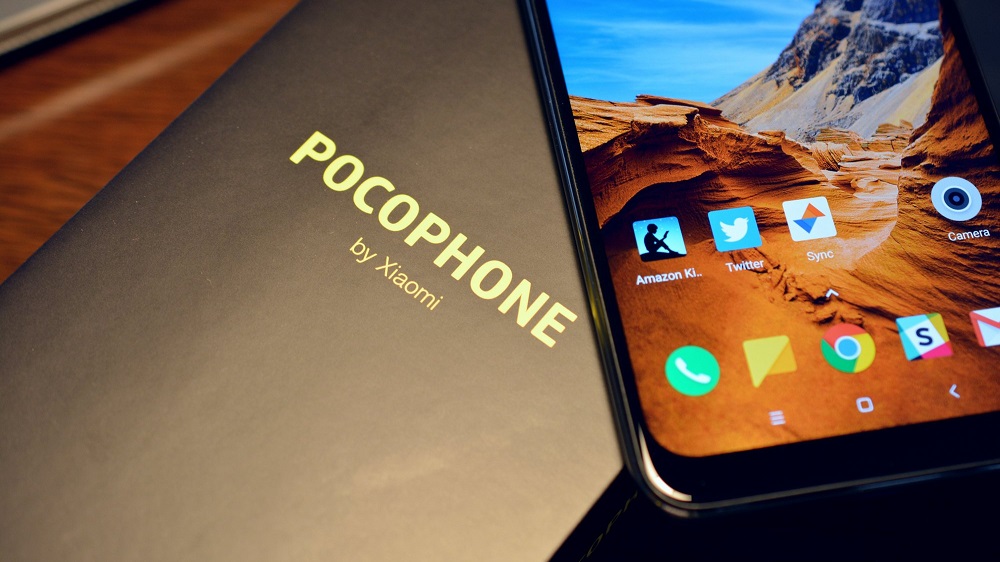 Xiaomi’s arguably best phone for its price, the Pocophone F1, is coming to Pakistan as well.

This was confirmed by Pocophone’s official twitter, mentioning the countries where the phone will be available in. Here’s the image: 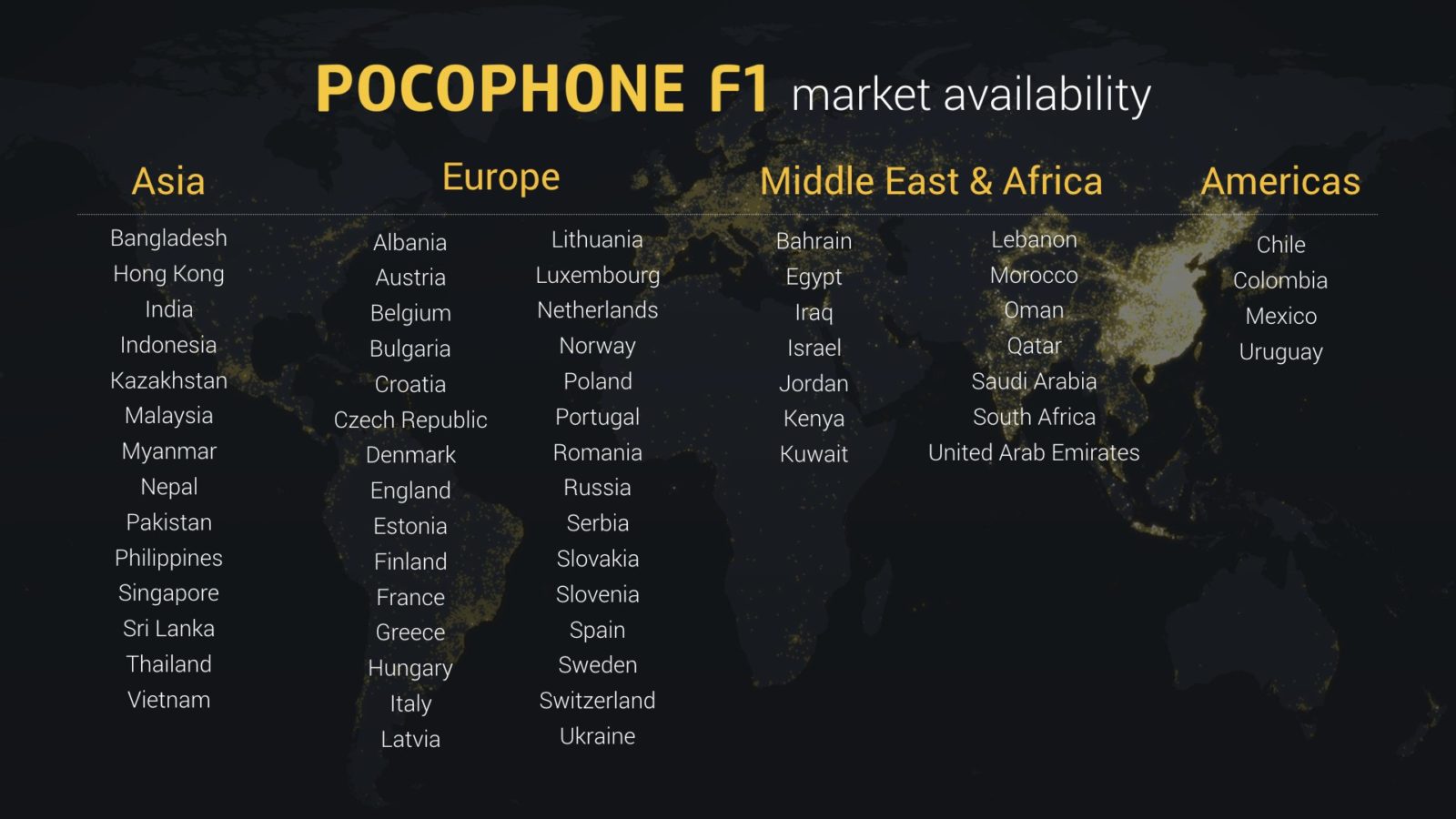 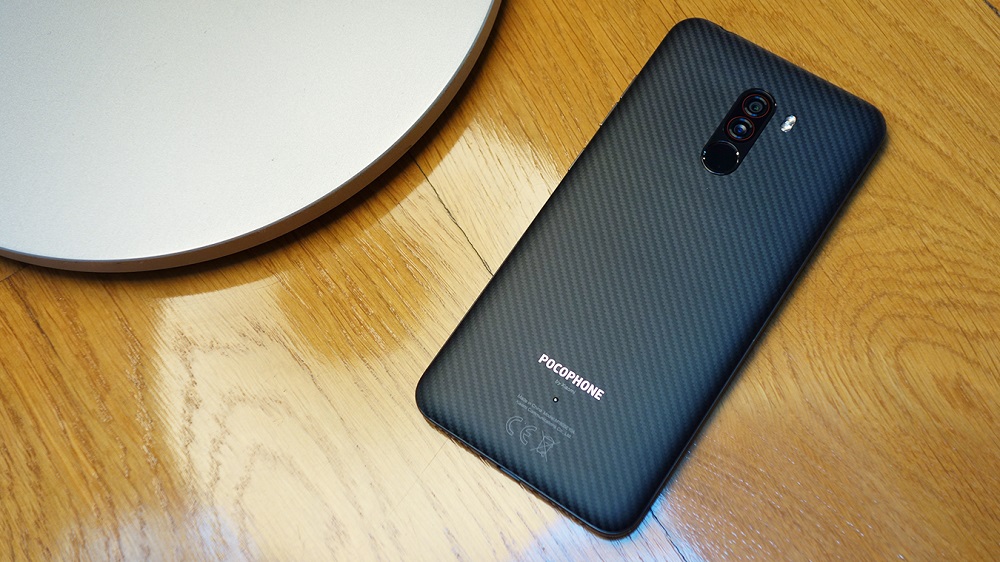 Xiaomi’s promise of delivering a flagship on a budget price lives on in the shape of Pocophone F1. The phone offers top-notch specs as well, with a 6.2-inch Full HD+ notched IPS LCD display, a Qualcomm Snapdragon 845 processor with 6 GB RAM and 64/128/256 GB of storage.

It also features liquid cooling technology for the processor, making sure that the phone stays cool in your hand. On the camera side of things, it has a dual 12+5 MP on the back with a singular 20 MP shooter up front.

Finally, it has a 4,000 mAh battery, on par with the Huawei Mate 10 series and the recent Galaxy Note 9.