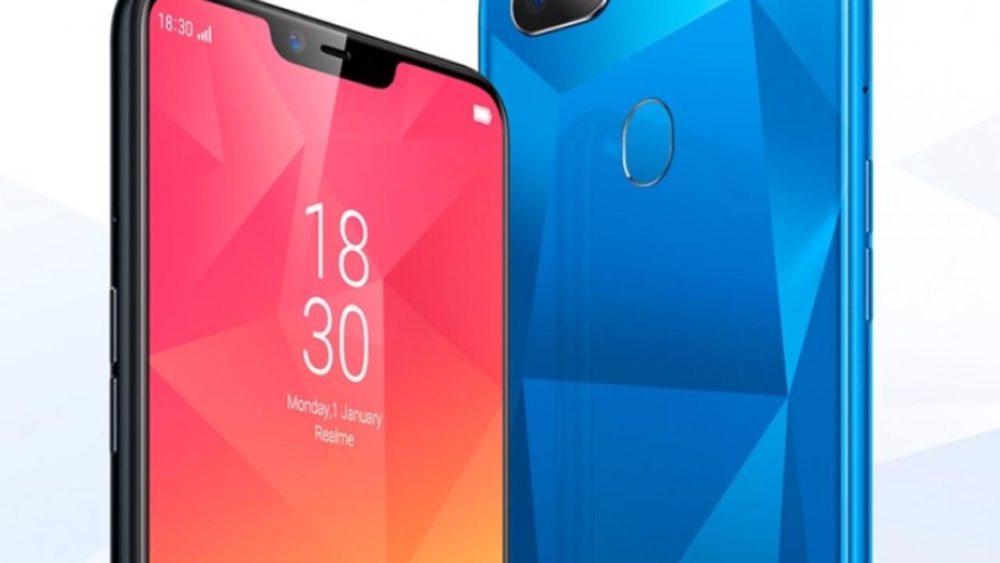 Which one would you go for? Or would you rather get a Xiaomi instead?

Oppo’s Realme brand was launched just a few months ago with the debut of the Realme 1 to compete with the Xiaomi’s Redmi.

Realme 1 no doubt offered great value for money with the specifications that it offered. However, its reign was short-lived and has now been replaced with the new Realme 2 which was launched earlier today.

The design of the Realme 2 is nothing much to talk about. It features the same plastic back and frame as its predecessor with the nice looking diamond texture from the Realme 1. It comes in 3 colors; Diamond Black, Diamond Red, and Diamond Blue.

The fingerprint scanner was completely missing from its predecessor so it’s nice to see an actually useful feature on its successor. 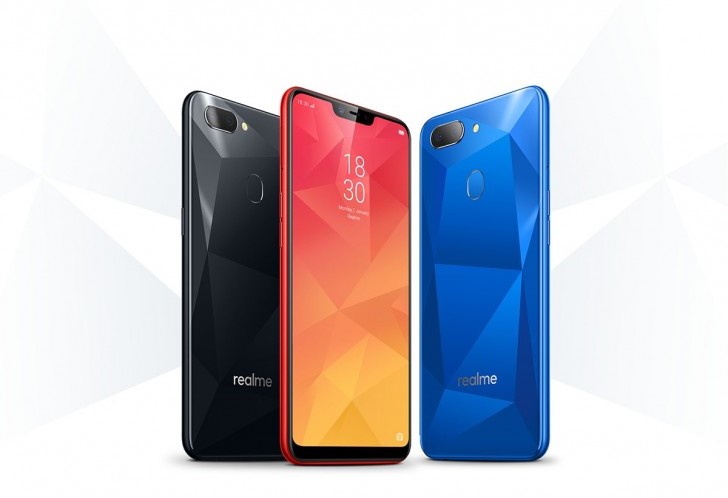 The display has also been tweaked. It is now a larger 6.2-inch panel but with a lower resolution. While the Realme 1 came with a Full HD+ screen, the Realme 2 is only available with a 720p HD+ screen (1520×720). There’s also a notch this time around which does seem a bit unnecessary.

On the hardware side of things, you get the Qualcomm Snapdragon 450 octa-core chipset. The processor is also one of the departments where the Realme 2 sees a downgrade as its predecessor came with a MediaTek Helio P60 which is arguably a better processor.

As for the RAM and storage, you get to choose from two options. Either a 3GB+32GB option or a 4GB+64GB option. Unfortunately, there’s no microSD card available to expand the storage so you’re stuck with whatever you choose.

Realme 2 comes with a combination of a 13MP sensor (f/2.2 aperture) and a 2MP sensor (f/2.4) for portrait shots. The front camera is still the old 8MP unit that is also used for face unlock.

The battery has been bumped up by 24% and the Realme 2 now comes with a 4,230 mAh battery. The battery size is amazing in this price segment, to say the least, and will ensure that the Realme 2 gets great standby and usage times.