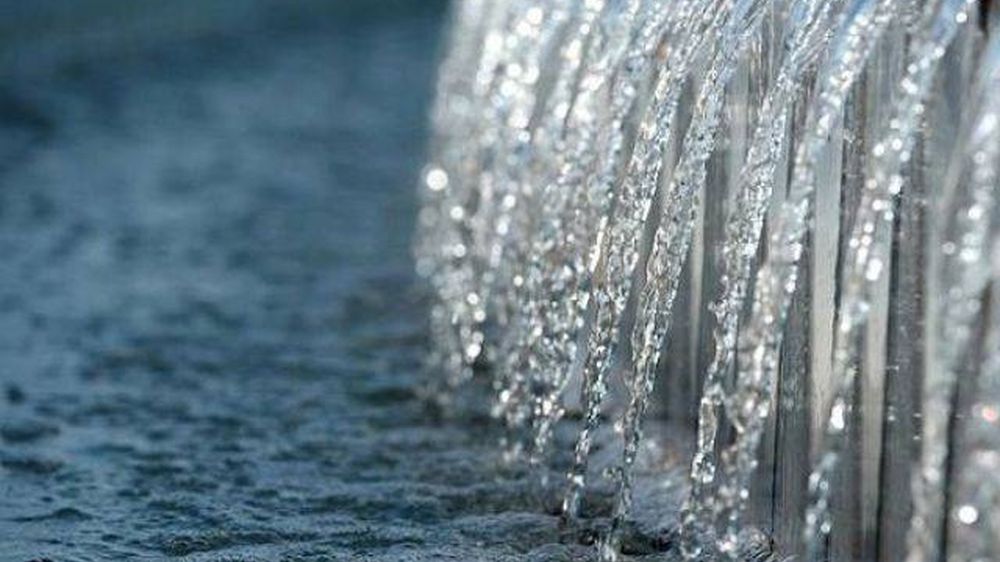 Dr. Arif Alvi, PTI’s nominated candidate for the chair of president of Pakistan said that “Cleaner Karachi is our top priority.” He was addressing a think tank organized by Hisaar Foundation on “Is Water Activism an Alternative for Water Policy?”

He further discussed PTI’s solution to Karachi’s crisis of water, sewage and garbage. The dialogue “Is Water Activism an Alternative for Water Policy?” aimed to take stock of the recent developments in the water sector and explore different perspectives on policymaking, advocacy and activism.

Ms. Simi Kamal, Founder Chairperson of Hisaar Foundation on this occasion said that,

Pakistan’s water crisis alarms the severe shortage of available drinking water, with almost 44% of the population without access to clean drinking water. Similarly, the country is ranked amongst the top 10 countries with the lowest access to clean water. Currently, without filtration, water contains arsenic as well as bacterial components that make it extremely hazardous for human consumption. Arsenic has high chances of resulting in bladder, lung, kidney and liver cancer due to its harsh elements. It also damages the central and peripheral nervous systems, blood vessels, the heart and can cause tragic birth defects.

According to a report by Pakistan Council of Research in Water Resources, between 69% and 85% of the water samples were contaminated and deemed hazardous for human consumption. Diarrhea is one of the most common waterborne diseases that impacts every fifth citizen in Pakistan due to polluted water.

60% of Pakistan’s infant related diseases are caused by water-related diarrhea – the highest ratio in Asia. Pakistan is also on the list of the 10 most vulnerable countries to climate change. Water is also listed as one of the priority areas by the Prime Minister Imran Khan in his inaugural speech.

Hisaar Foundation, a foundation for water, food and livelihood security, is a non-profit citizen’s body of volunteers and responsible citizens. The Foundation has been engaged in the water sector for over fifteen years and its Think Tank on the Rational Use of Water has previously developed and disseminated the Citizen’s Water Policy with recommendations for Pakistan’s National Water Policy Framework.