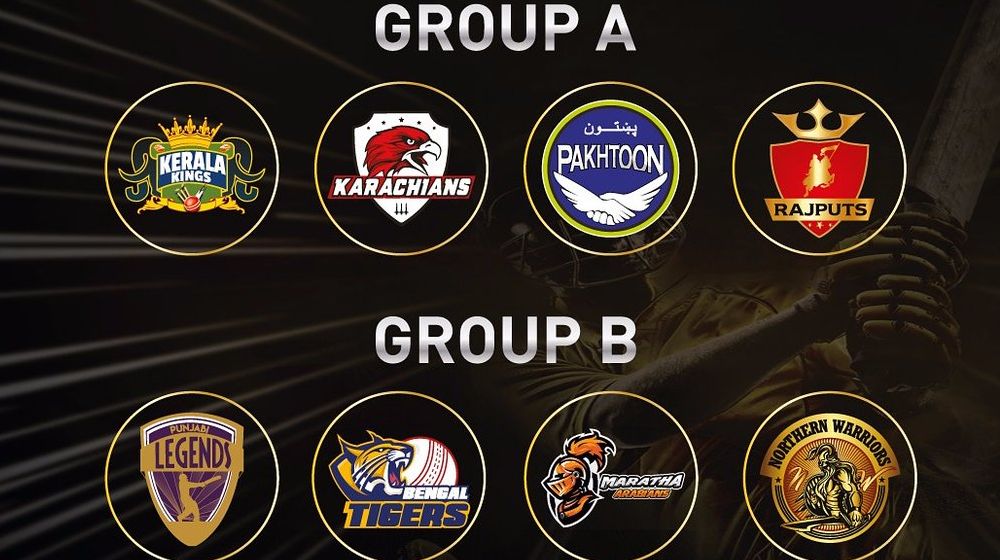 After a successful first season, the T10 League‘s second season is scheduled in November-December this year and Karachites are in for a treat. The first of its kind league is set to feature a franchise from Pakistan’s largest city, Karachi.

The first season featured six teams, however, the UAE-based league has now expanded to 8 teams with the addition of Karachi and Northern Warriors.

The new team from Karachi will go by the name of Karachians and will be placed in Group A alongside Pakhtoons, Rajputs and Kerala Kings.

The Northern Warriors has been placed in the other group which also includes Maratha Arabians, Bengal Tigers and Punjabi Legends.

Here are the groups for season 2️⃣ of the league. Aren't you feeling the excitement already? #BusAbDus pic.twitter.com/ItSzEYBNNt

The league starts on November 23 and the final will be played on December 02. Kerala Kings will be defending the title and some of the biggest names in limited overs cricket will be gracing the event with their presence.

A large number of Pakistani stars will be seen playing for different teams and it promises to be a bigger, better and more exciting event this time around.

After T20, T10 has become the latest craze in the cricketing circles thanks to the action-packed 90 minutes of cricket coupled with glamour.