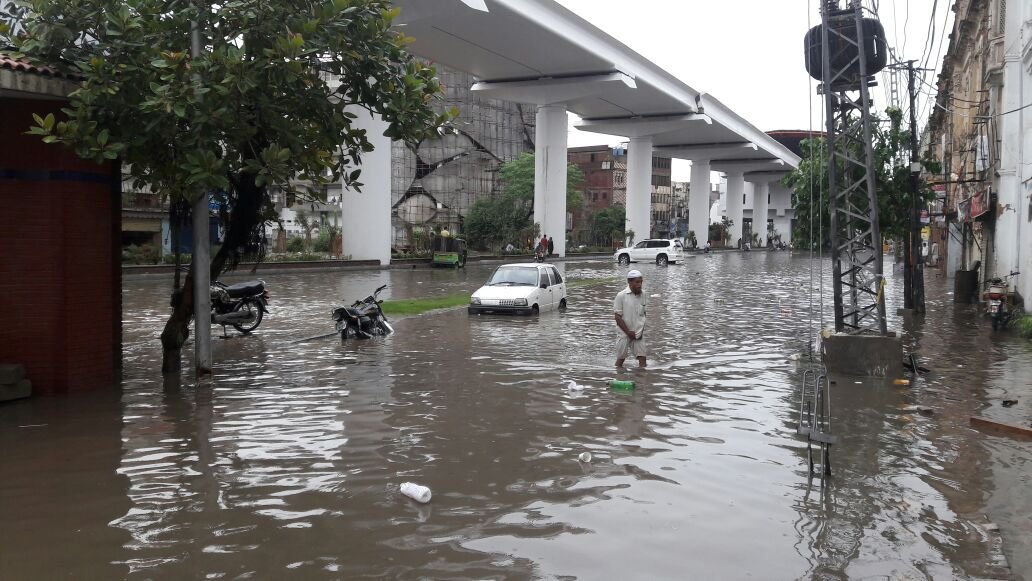 It’s no secret that planet Earth is going through severe changes due to global warming. Climate conditions change drastically every year affecting many parts of the world. Pakistan is also not immune to this environmental catastrophe, in fact just recently Karachi was a victim of severe heatwaves.

The monsoon season is nearing its end and according to Pakistan Meteorological Department (PMD), the country received 47% rainfall less than the usual during the month of August and saw a 28% decline overall. According to the department, this is attributed to climate change. The areas that were affected the most by these rainfalls are Sindh and Balochistan.

The Meteorological department also examined that the rainfall in July was 12% lower than it usually is, however, the rainfall was above normal in Punjab, Khyber Pakhtunkhwa, and Gilgit-Baltistan and was close to normal in Azad Kashmir. Officially the monsoon season in Pakistan starts from July 1st and ends on September 15th.

Sindh, unfortunately, received much less rainfall then it usually does as it saw a massive decline by a whopping 87% between July 1st and August 27th. PMD reported that Sindh normally receives 111 millimeters of rainfall, however rainfall this season was only 14.7 mm.

On the other hand, Balochistan saw a 54% decline in rainfall as it’s average rainfall in July and August is 51.1 mm but received only 23.5 mm this season.

Overall rainfall decline in other provinces:

The department has warned that rainfall will decline even more during the month of September.