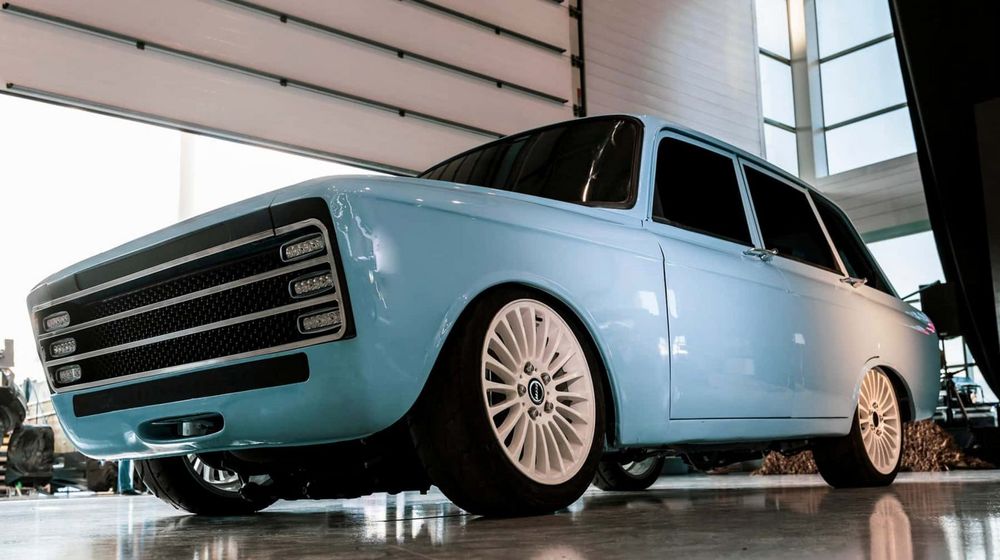 Russian military equipment and weapons manufacturer, Kalashnikov has set its foot in the auto industry, unveiling its first three electric vehicles, including two bikes and a car.

Kalashnikov is better known for its AK47, isn’t it? Well, the company now aims to compete with none other than Elon Musk’s Tesla. Surprised? We are too!

The electric bikes SM-1 and UM-1 seem like they are made for rough terrain with maximum speeds of 90 km/h and 100 km/h with a maximum battery range of 150 km on a single charge.

Let’s have a look at these two beauties: 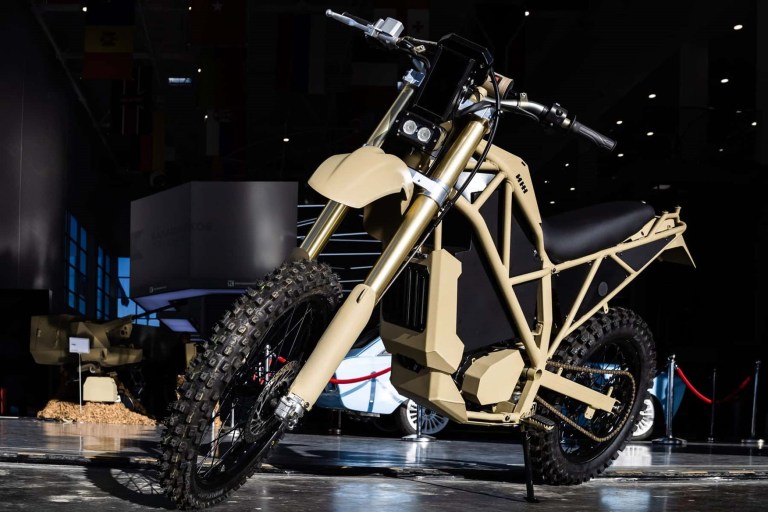 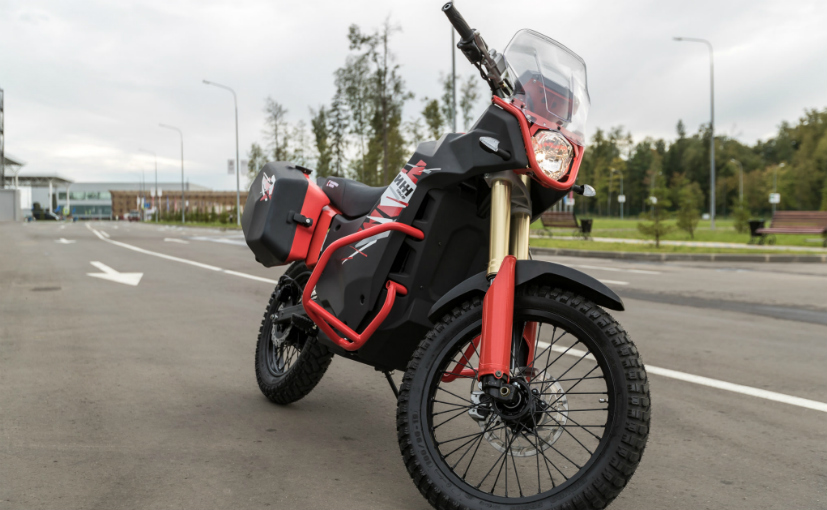 The UM-1 is intended for civilian use while the SM-1 seems to be a super-moto version with dual sports tyres.

The bikes are powered by a brushless DC motor (lithium-ion battery). The bikes, manufactured by IZH, a subsidiary of Kalashnikov, were showcased in the International Military Technical Forum 2018.

Here is the first look of the retro-styled electric car called CV-1 which boasts an acceleration of 0-100 km/h in 6 seconds and has a range of 350 km in one charge. 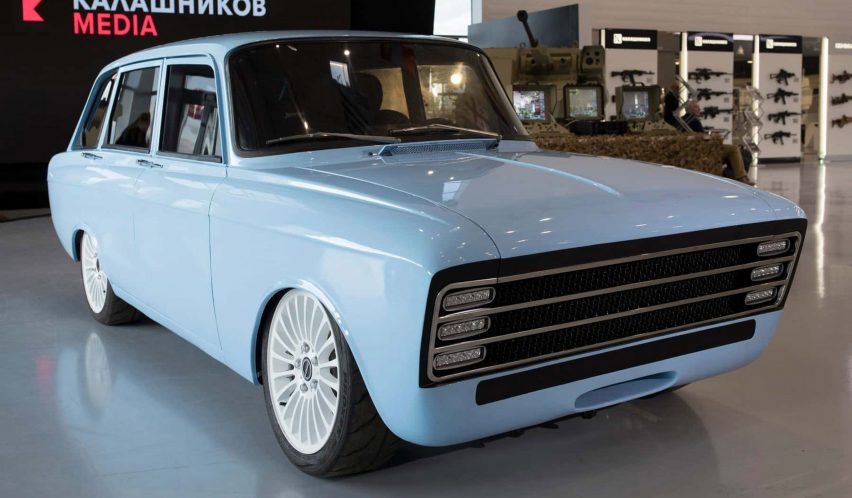 The electric car is still a prototype which was presented before the audience at the same event. The car is being lauded as a direct competitor to Tesla’s Model 3 – the cheapest car manufactured by Tesla – and Model 5.

It is interesting how a weapons manufacturer has entered an altogether new market and it remains to be seen how it performs once its electric cars hit the roads. Tesla is a proven name and a direct competitor would pressure it to further enhance its technology.