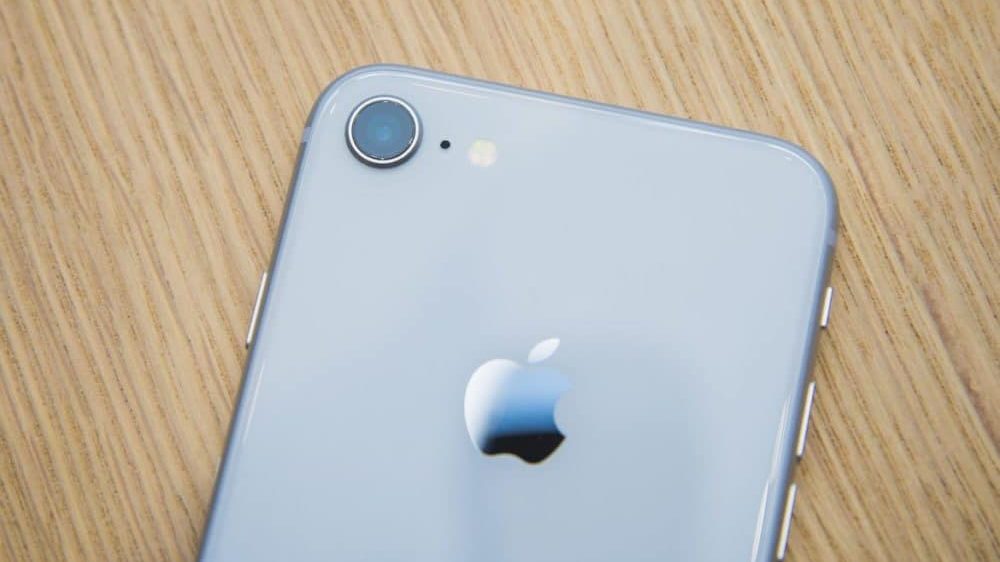 This is not something that happens every day. Mere days away from the launch of its latest iPhones, Apple is officially acknowledging a flaw in last year’s iPhone 8.

The issue specifically concerns the iPhone 8’s logic board. Affected phones have a tendency to freeze, restart randomly, or refuse to turn on completely. The phones prone to these issues were manufactured between their launch in September 2017 and March 2018. Neither the larger Plus version of the phone nor the X is said to be affected.

If your phone happens to be affected by this problem, Apple will be happy to repair it for you free of charge. Apple’s website currently has a dedicated page where you can see whether your handset is eligible for the free repair or not.

The affected units were sold in Apple’s bigger markets, namely the US, China, Australia, Hong Kong, India, Japan, Macau and New Zealand. Apple may or may not repair the phones sold outside of the mentioned regions, so if your phone is potentially affected, you won’t be eligible for the repair. The affected units can be repaired within 3 years of being sold.

Unlike some other issues like the infamous Antennagate, the issue isn’t seemingly widespread, with the company claiming a “very small percentage” of phones is affected. You won’t be seeing users flooding to Reddit to vent their frustration over perceived lack of support this time around.

All eyes are now on Cupertino’s upcoming September 12 event, where it is expected to launch three new iPhones, all apparently based on the design of the iPhone X, as well as updates to the MacBook Air and the Watch if we’re lucky.