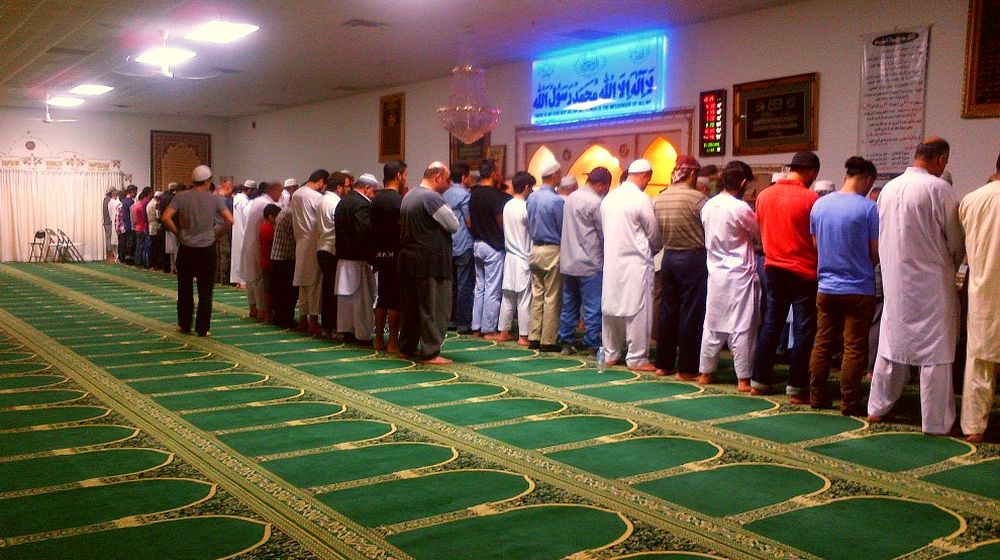 Russia has a 16% population which is religious, Australia 18%, Canada 27%, United States 53% and Brazil 75%. The European nations are far less religious with Sweden and the UK among the least religious countries on the planet. 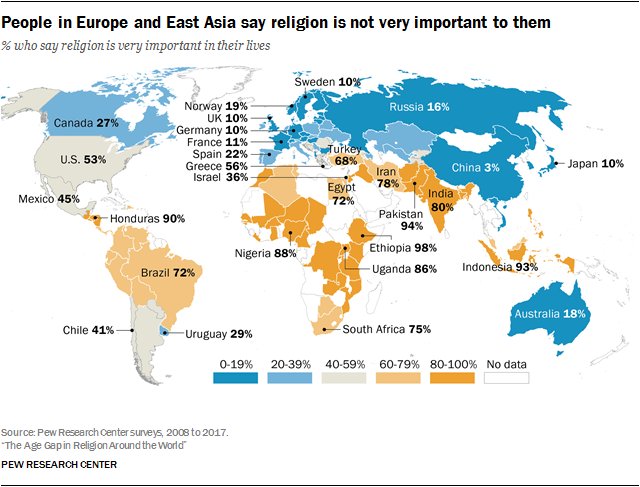 India also among those countries where people (80%) think religion is extremely important in their lives.

China is the world’s least religious country with only 3% believing that religion plays a key role in their lives.

Here are the 5 countries which don’t pay much heed to religion:

A significant finding of the report suggests that the countries whose populations are increasing rapidly are highly religious, while those which have controlled their population rise are among the least religious.

Another revelation it made was that the younger adults tend to be less religious than older people which points to the fact that the world is becoming less religious over time.