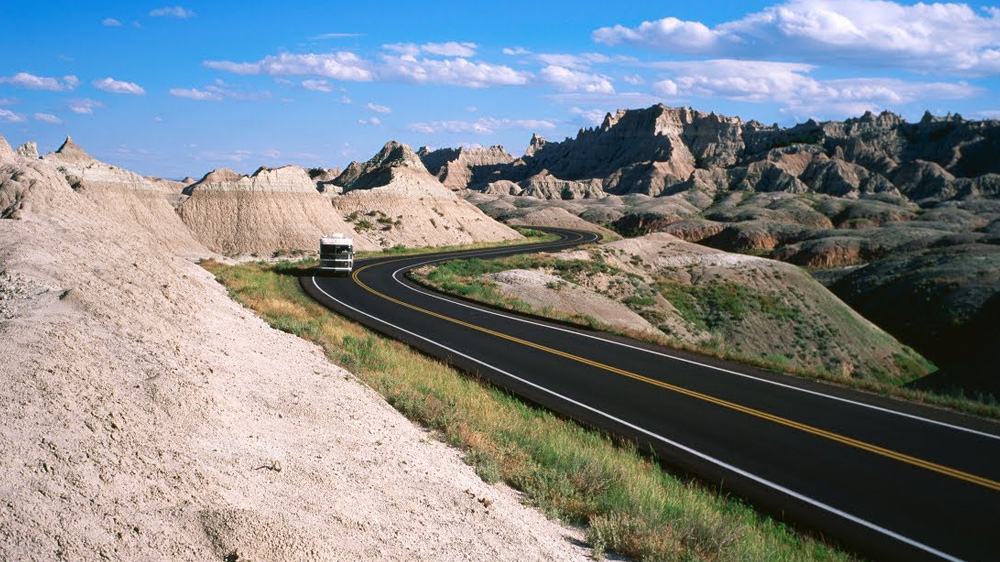 Financial Times has claimed that Pakistan is rethinking its role in China’s Belt and Road Initiative, known in Pakistan as the China Pakistan Economic Corridor (CPEC), citing adviser to the Prime Minister for Commerce, Textile and Investment Abdul Razzaq Dawood that Pakistan negotiated poorly with China which helped Chinese firms benefit heavily putting Pakistan at a slight disadvantage.

The London-based paper says that the Pakistani ministers and other authorities involved are reviewing the trade agreement with Chinese authorities, which exempt Chinese firms from various taxes, effectively putting Pakistani companies at a disadvantage.

The trade deal which took place in 2006 can be opened to renegotiations, said the Chinese Foreign Minister who visited Pakistan on the weekend. He also iterated that the project would mean a huge economic boost for Pakistan:

CPEC has not inflicted a debt burden on Pakistan. When these projects get completed and enter into operation, they will unleash huge economic benefits.

Mr Dawood said that Pakistan is taking a closer look at all the agreements signed in the previous government following the orders of the Prime Minister Imran Khan to lay out the liabilities and benefits of the project before proceeding further. Taking a break for a year is also under consideration.

I think we should put everything on hold for a year so we can get our act together. Perhaps we can stretch CPEC out over another five years or so.

Other officials are of the view that cancellation of the project is not the way forward rather stretching the projects over a longer time frame can be a preferred choice.

Finance Minister Asad Umar said that Pakistan will not handle the project like Malaysia, which recently decided to review a a massive rail-link project, in addition to cancelling three pipeline projects backed by China.