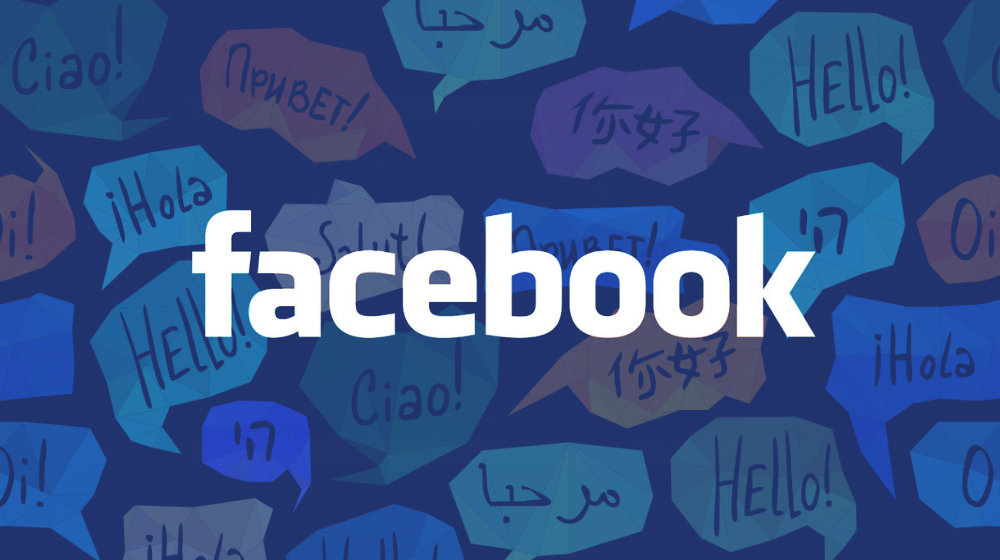 Facebook’s Rosetta AI can transcribe a number of languages, including Urdu, Punjabi, and Pashto.

Facebook’s latest machine learning system, called Rosetta, can automatically read text within an image written in a number of different languages including Urdu.

Facebook is the largest social media platform on earth, with over 2 billion monthly active users. This means that it has to regulate a plethora of images, text, videos, and other items that get shared on its platform every day, so it can’t really be done manually on a regular basis.

Though text-based posts can easily be recognized and searched for, images have been hard to control as a computer system can’t directly read what’s within an image. And nowadays, its more than common for people online to communicate with not just text messages, but images as well.

To make sure the content within these images stays in line with Facebook’s content policy, free from hate speech and other words that violate its policies, the company deployed Rosetta to keep a check on images posted on the platform.

It manages huge volumes of content sent and received each day on the social website, and extracts text from billions of images in real-time. According to Facebook, it works by outlining rectangular areas surrounding text within an image, and then uses a neural network to transcribe what’s within that region supporting a number of languages other than English, such as Arabic, Hindi, and even Latin. 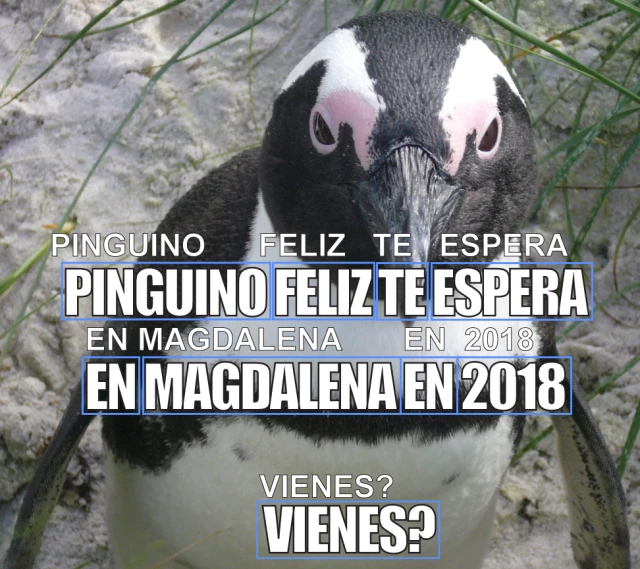 Rosetta is already being used by Facebook and Instagram to keep their platforms clean. The system keeps training itself each day as it scans more and more images via machine learning.

The company added more languages to it recently, including Urdu, Marathi, Pashto, Punjabi, Belarusian, Serbian, Sinhalese, Telugu, Xhosa, Somali, Mongolian, Zulu, Cambodian, Kannada, and Nepali. These languages are still in beta phase, so their recognition will still have errors. More languages are expected to be added in the future.