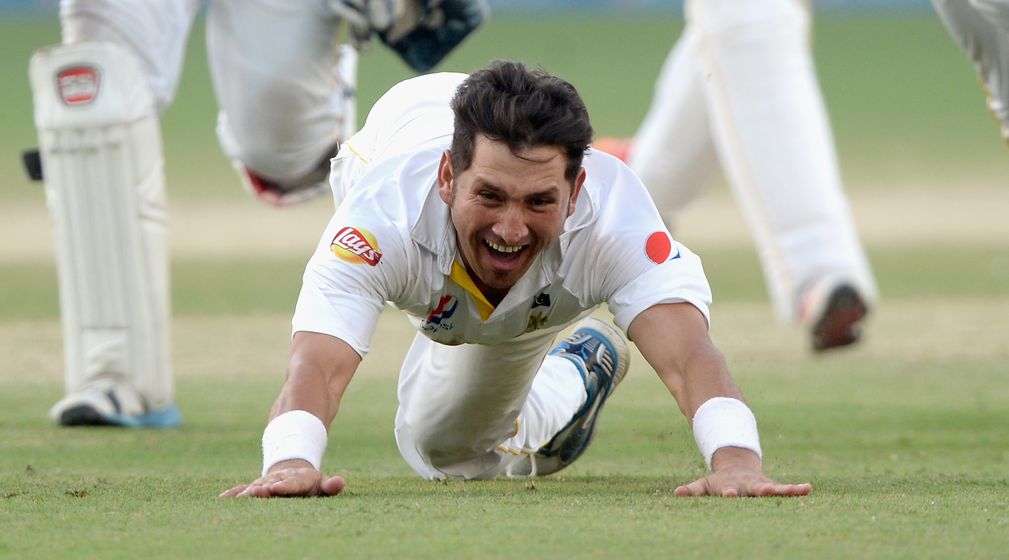 Pakistan’s won more matches in England is better than all Asian teams combined.

With Indian tour to England over with a 4-1 thrashing, the debate of the best Asian traveling team has begun in cricketing circles.

While Indian Captain Virat Kohli claimed this Indian side to be the best Indian team in 15 years, the England team made sure there were some questions asked about Kohli’s claims.

Pakistan may not be a good test side especially in the overseas conditions, however, when it comes to England, Pakistan is far better than the other Asian teams.

Let’s compare the records of all Asian teams in England.

The table perfectly sums everything up, putting to rest all the hollow claims made by the Indians.

Pakistan’s last two outings in England have been very productive for Pakistan cricket, especially the 2016 tour. Pakistan has not lost a series to England since 2010, drawing two series in England while winning the other two in UAE comprehensively by margins of 3-0 and 2-0.

Pakistan’s first ever series in England was also a draw with the scoreline reading 1-1 in 1954.