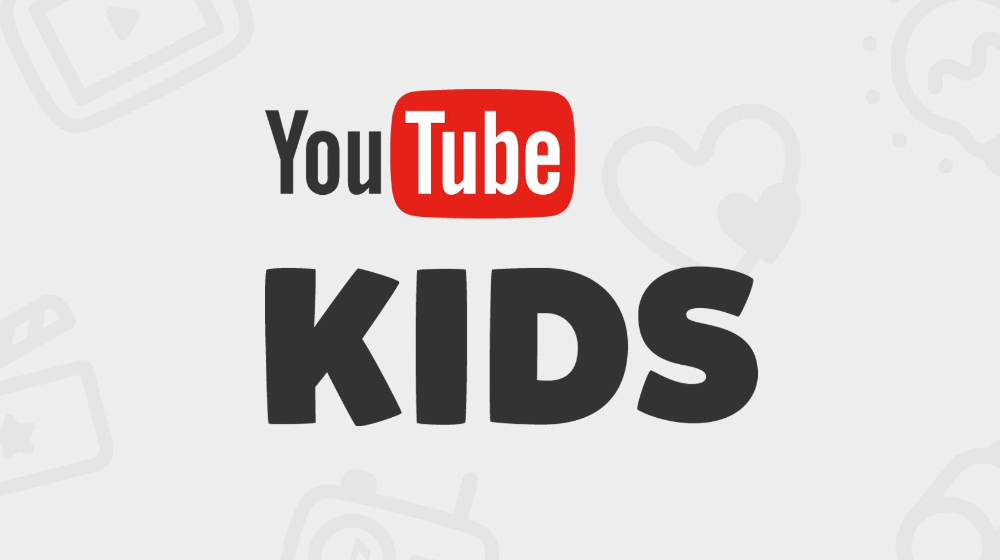 YouTube now lets you control what your child views on the video sharing platform.

YouTube Kids has added a new feature that now lets parents whitelist videos and channels that their children can access.

The feature has been rolled out to the Android platform in all regions currently. iOS users will have to wait a bit for the update to the YouTube Kids app for now.

How to Enable the Feature 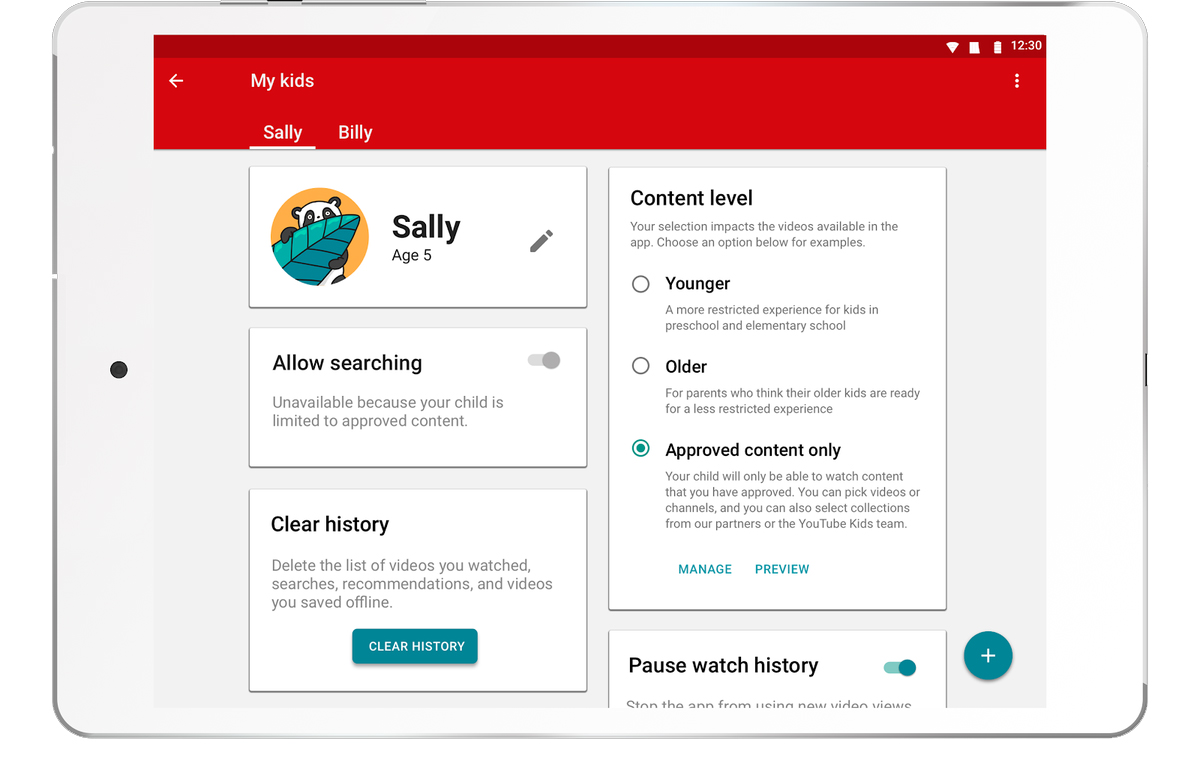 After that, you can simply add the channels or videos that you want to whitelist. Children won’t be able to search for content after this setting is enabled, and will only be restricted to view your selections.

YouTube Kids has had its own fair share of problems in the past. The goal of the app has been to keep mature content away from children, but unfortunately it has not done a good job of doing it as YouTube Kids failed to comply with its own policies. It has been under fire, as a number of inappropriate clips weren’t being filtered out, and were being suggested to children.

One such instance happened when the app suggested conspiracy theory videos to children. The service has also been criticized for taking data from juvenile users for advertisement purposes. Even the ads shown on a video weren’t being properly regulated, as advertisements meant for adults were being shown on content tailored for children.

In one of the most embarrassing incidents yet, a couple months ago, an ad related to a pornography website appeared on a number of YouTube videos, which even appeared on videos targeted to youngsters.

Following these gaffes, YouTube added strict control for kids related videos several months ago. Though it still might need to improve a number of things for its young audience, as its really easy for children to access and be exposed to inappropriate content as of yet.