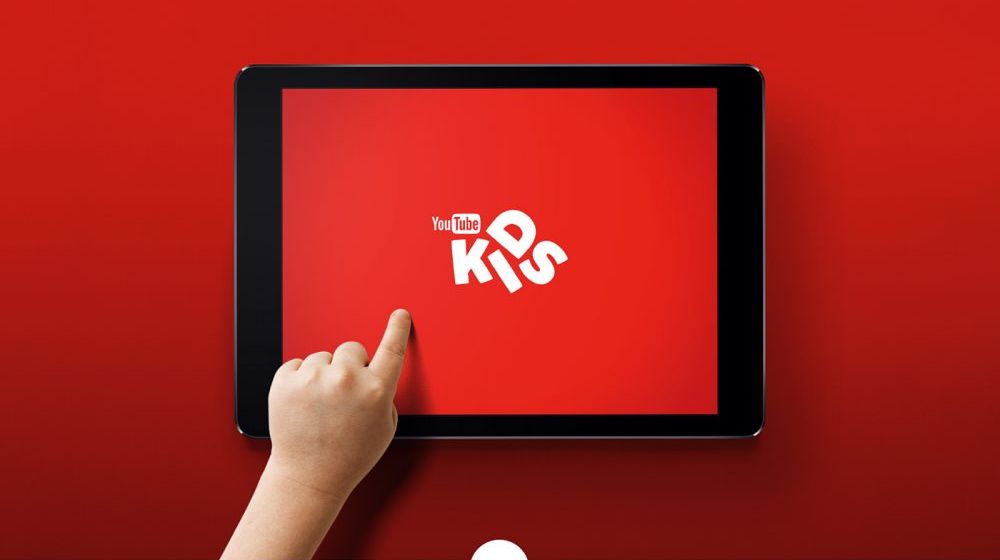 Is the world run by aliens and shape-shifting creatures? Videos on YouTube’s Kids app certainly says so.

YouTube specifically designed the YouTube Kids app to scrub the vile content and keep it away from kids. However, recently the Kids app suggested loads of conspiracy theory videos that are even hard for adults to digest.

YouTube designed the app using training algorithms to filter and remove the content that is otherwise considered inappropriate for kids. However, it seems like YouTube’s algorithm doesn’t work to perfection when certain keywords are searched for instance UFOs.

So, when the words like UFO were searched on the app designated for kids, it loaded a bunch of conspiracy theory videos. The videos were from David Icke where the discredited theories like “The world is run by reptile-human hybrids” were being displayed.

Not just that, before, the keyword UFO displayed results like toys for kids to play with etc. This time one of the top results showed a UFO shooting at a chemtrail. Upon watching these videos, the app suggested videos like moon landing was fake, “PROOF Of Aliens On The Moon In Apollo Radio Transmissions” and shape-shifting alien lizards were responsible for 9/11 attacks etc.

So much for kids’ education through the internet, right?

Anyway, YouTube isn’t completely at fault here considering the tons of videos that are uploaded every minuted on the platform. The huge chunk of data makes it difficult to scrutinize everything. The problem will more or less remain there unless YouTube somehow designs a perfect algorithm that completely filters inappropriate content.

However, upon the report, YouTube did remove the said videos acknowledging the difficulty that they face keeping everything in check. YouTube released a statement saying;

The YouTube Kids app is home to a wide variety of content that includes enriching and entertaining videos for families. This content is screened using human-trained systems. That being said, no system is perfect and sometimes we miss the mark. When we do, we take immediate action to block the videos or, as necessary, channels from appearing in the app. We will continue to work to improve the YouTube Kids app experience.