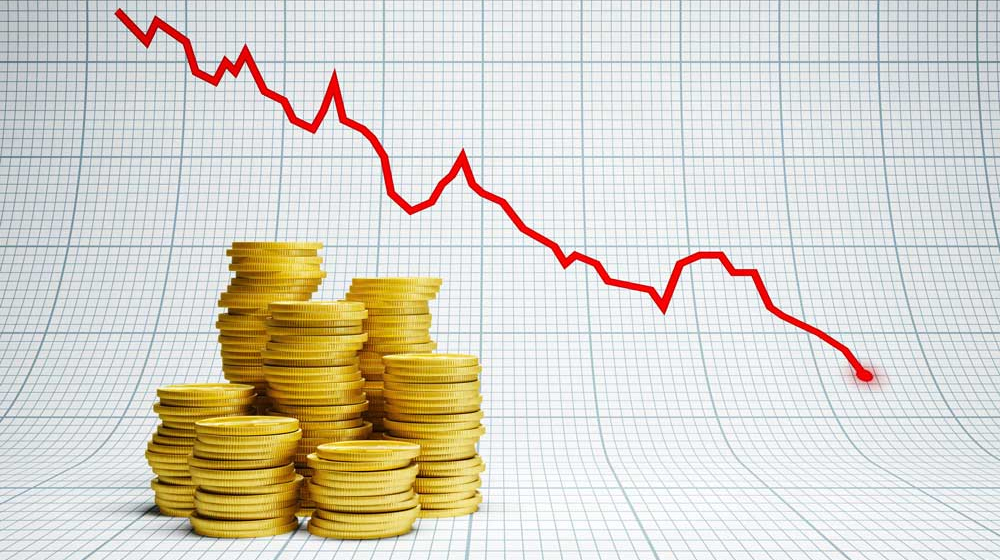 The newly elected government has a challenging economic situation to contend with as the net Foreign Direct Investment (FDI) has dropped significantly by 51 percent in the first two months of the current financial year 2018-19.

According to statistics updated by State Bank of Pakistan (SBP), the net FDI inflows received by the country stand at $158.7 million during the period of July and August, which decreased from $325 million of the net FDI registered in the corresponding year of last financial year, showing a reduction of $166 million.

FDI inflows from the real sector received stand at $158 million whereas the inflows under Foreign Portfolio Investment stand merely at $0.1 million in the months of July and August.

China is the major contributor of the FDI with investment inflows of $171 million. It is followed by UK and Switzerland with $37 million and $32 million. Construction, power and Financial sector received an FDI of $105 million, $43 million and $33 million respectively.

Foreign investors including corporations are adopting a cautious approach at present, waiting for the new government to unveil its economic policy.

Recently, the mini budget that is reportedly being presented in the parliament during the next few days, will be be instrumental in giving a line of action to foreign investors and corporations, helping them make their investment strategy for Pakistan.

The new government appointed Haroon Sharif as the Chairman Board of Investment (BoI) to attract investment in Pakistan.

The new chairman is a well-known global expert of economic policy, international development, economic diplomacy and financial markets who worked as the Regional Advisor to the World Bank Group for promoting economic cooperation in South and Central Asia and was involved in the execution of CASA-1000 and Islamabad-Kabul-Dushanbe Expressway.

He previously headed the Economic Growth Group at UK’s Department for International Development (DFID) for ten years, managing a portfolio of 500 million pounds. He also had a three-year stint as the Executive Director of the Securities and Exchange Commission of Pakistan.

Minister for Finance and Revenue Asad Omar also met the office bearers of Overseas Chamber of Commerce and Industry (OICCI) to hold consultation for setting up the Business Advisory Council. Its task will be to establish direct liaison between the government and business community in a bid to make Pakistan a regional hub for investors.

The government’s policies will not only give a direction to foreign companies but it will also give confidence to traders at the stock market.