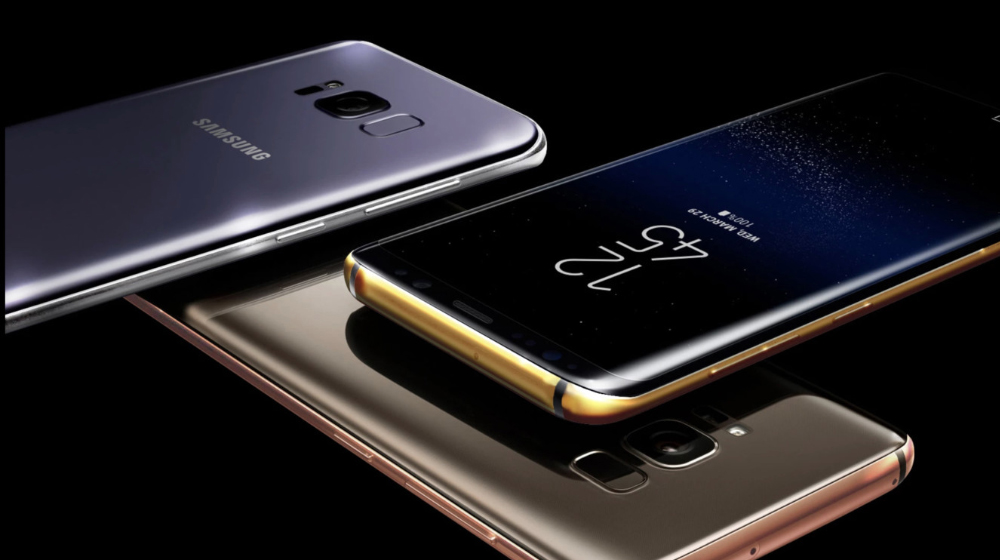 Hopefully it won’t be another iPhone-X styled notch phone.

With the Note 9 launch out of the way, Samsung is building up hype for its upcoming Galaxy S10 flagship, claiming some big things are in store.

In an interview with Chinese media, the company’s mobile division CEO, DJ Koh, promised the phone will come with “very significant” design changes, which would be a stark contrast to the company’s current Galaxy S9/S9+ flagship that looks pretty much the same as Galaxy S8/S8+.

While you may expect the major design changes to be on the front (all-screen display?), early reports point towards a much more sophisticated back-camera setup.

Samsung has, so far, been more conservative than others when it comes to photography. The standard version of its S9 flagship still comes with only a single camera, albeit with many features of dual-shooters.

And while it has already unveiled several phones with multiple back cameras, it only has one major release with dual-front shooters, the Samsung Galaxy A8+ (2018). As you’d expect, it hasn’t revealed a phone with a three-camera set up as of yet.

Other reports believe the company will take Apple’s route again, and launch a “mini” version of its flagship. That Samsung has done in the past, but the result was only an upper mid-range phone at best with a hefty price-tag.

Photography will be a major area of competition in the near future, with OnePlus 6T also expected to come with three rear-cameras.

Samsung is still mum on another major release, the foldable Galaxy X phone, which was said to be unveiled in November, though, it may not be possible now. Watch this space for any developments.