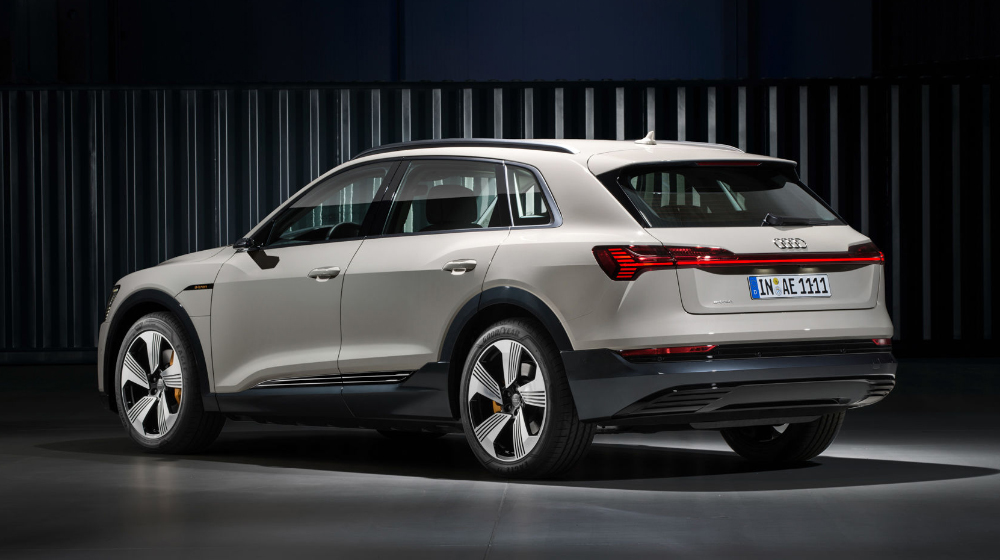 Audi E-Tron has more tech than some countries allow.

Audi unveiled the E-Tron yesterday, the company’s first-ever pure electric SUV at an event in San Francisco, US.

As its name might suggest, the SUV is a complete electric package full of advanced tech, signature Audi features, and some innovative ideas. It falls in the same price bracket as a Jaguar I-Pace and Tesla Model X, starting at $74,800.

Audi is known to come up with some high-end technology for its cars, that later gets adopted by other manufacturers. This time, the German luxury brand came up with a new braking solution for the E-Tron. 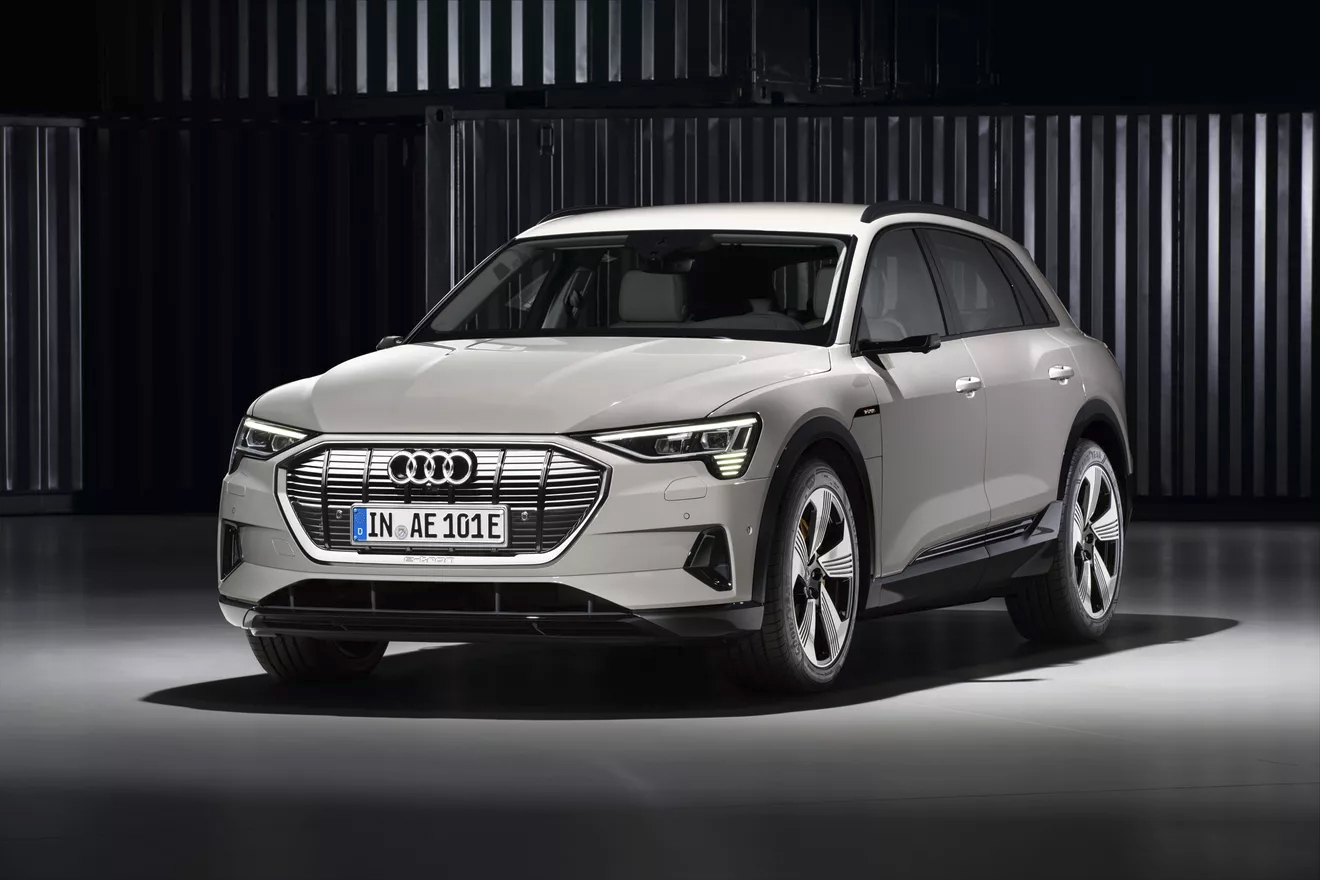 The new electric SUV is going to come with two braking systems that work together to bring the car to a stop. Other exterior features include 20-inch wheels, LED lighting, air suspension, a panoramic sunroof, and much more. Audi even swapped the side view mirrors for cameras. Keep reading for more details below.

E-Tron is the company’s first-ever full electric vehicle. The company did not disclose any details on how long the SUV can go on a single charge at its recent launch. The car has already been teased a number of times before, and Audi previously claimed that the E-Tron can go 400 km’s in a single charge.

The company says that it will post an estimate by 2019, when E-Tron will start producing. For comparison, E-Tron’s battery pack has a much higher capacity than those of its rivals at 95kWh. Jaguar I-Pace can last 470km’s with a smaller battery, so the E-Tron might be able to do more when its ready next year, the official range estimates might be different later.

The SUV has a separate motor on each axle, for better all-wheel drive performance, with 125kW on the front and 140kW power on the rear axle. So, the electric motors can produce 265kW power, which is equivalent to about 350 horsepower. It can go to 100km/h in about 6.5 seconds, or 5.5 seconds if the car’s “boost mode” is activated. The boost mode takes the power figure up to 300kW temporarily, by using more electricity from the batteries.

As you’d expect, the futuristic car is packed with some advanced tech inside. There’s a 720p screen behind the steering wheel that shows a number of statistics and other customizable information like speed, battery charge, and map. The dash has two touchscreens, one measures 10.1-inches and is used for all the infotainment functions of the car, while the other 8.6-inch one is used for climate control and other comfort tweaks.

Other internal features include seats with built-in heating and cooling, wireless smartphone charging, two OLED displays on both doors for rear-view cameras, drive assist LED lights, and a smart braking system. The side view camera feature will not be available in the US and China, as their regulations don’t allow it. 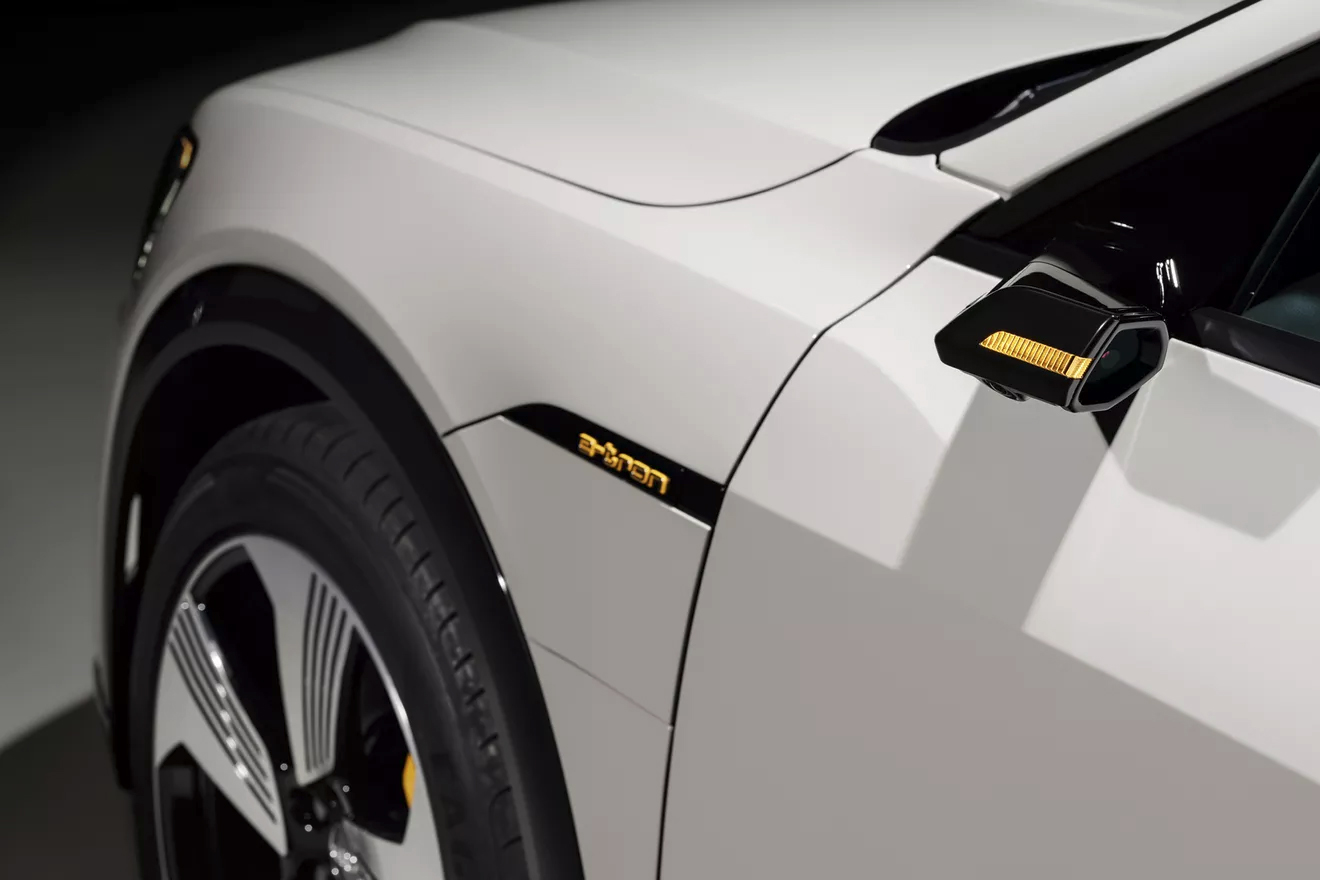 The braking system uses two main components – the motors present on each axle and typical friction-based brake pads that press against the wheels. According to Audi, 90-percent of the braking is handled by the motors without relying at all on the friction-based brakes. This system can produce brake power of 0.3 g (G-force units, 1 equals the gravitational pull of earth). 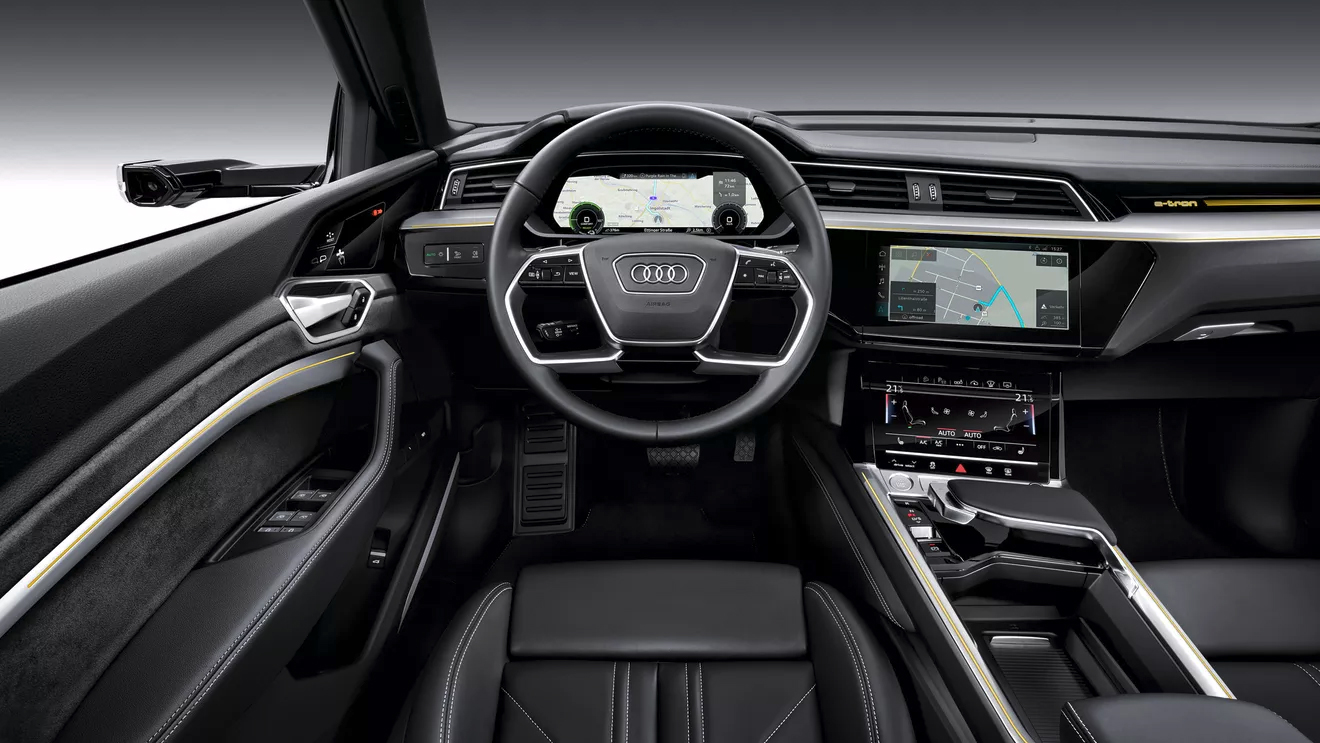 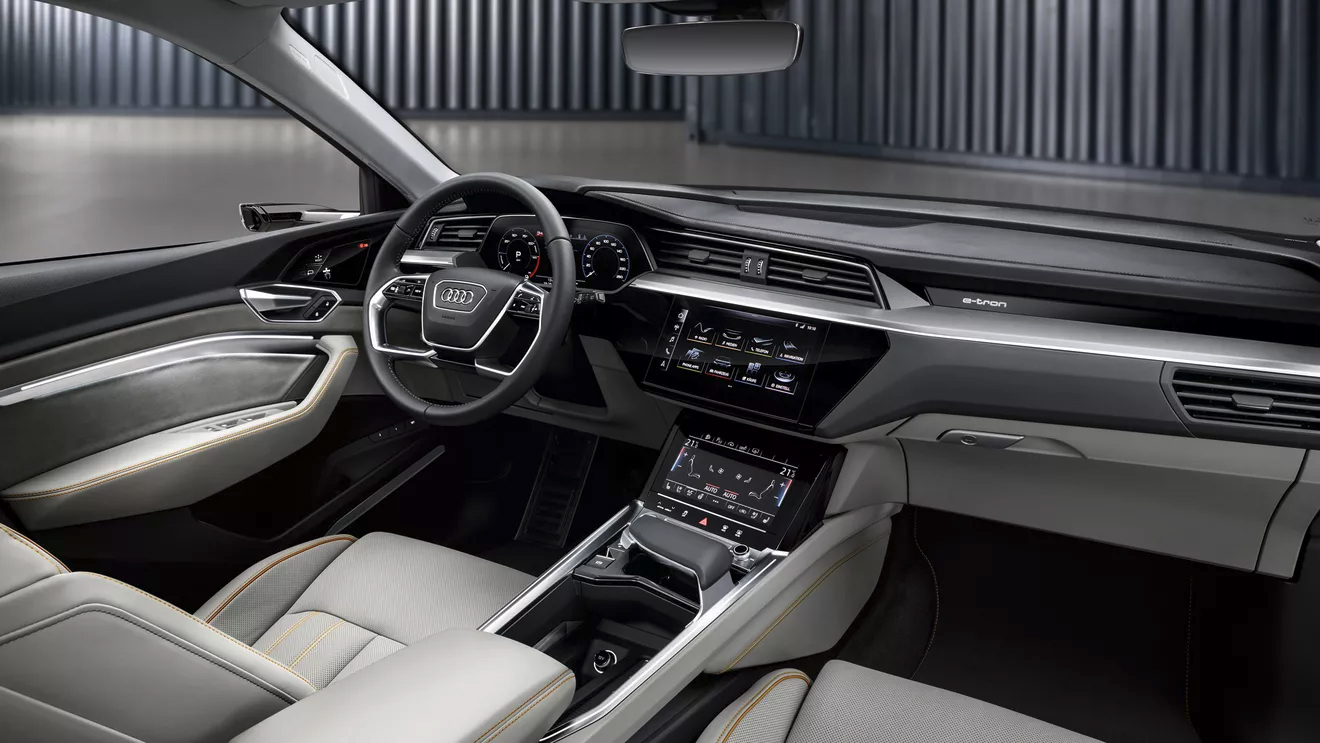