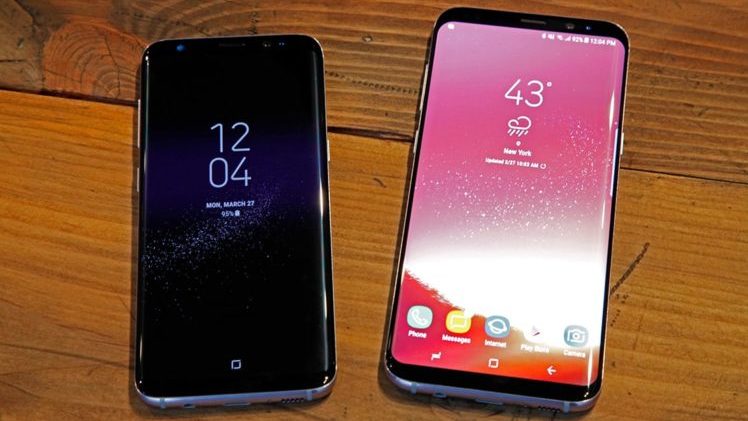 Should make it a compelling offer for Samsung fans.

Samsung’s radical (for its time) Galaxy S8 flagship may have released almost a year-and-a-half ago at this point, though, it is still heartening to see the Korean company continue to release new features for it to this day. The latest update from Samsung brings a Super Slow-Motion mode to the phone’s camera, as well as AR Emojis.

The firmware release, which also includes monthly security updates from Google, will also hit the Galaxy S8+ and the Note 8 alongside the standard S8 flagship. It’s around 553 MB in size, so make sure you have access to a good Wi-Fi point.

The star of the show is arguably the Super Slow-motion mode, which was already there on the phone at 240 fps, though, it now goes up to 480 fps. The resolution remains the same at 720p as before, with the option of recording for either 0.2s or 0.4s at a time. The newer Galaxy S9, S9+ and the Note 9 all take the mode a step above with a frame rate of 960 fps, though, they come with much better hardware as well.

The other big feature here is the AR Emoji, which is an alternative to Apple’s Animoji. The feature also takes a 3D scan of your facial features and tracks your movements to create an animated version of your face.

Both features are included in the September security patch for the 2017 flagships, and should start hitting their respective users any time now.