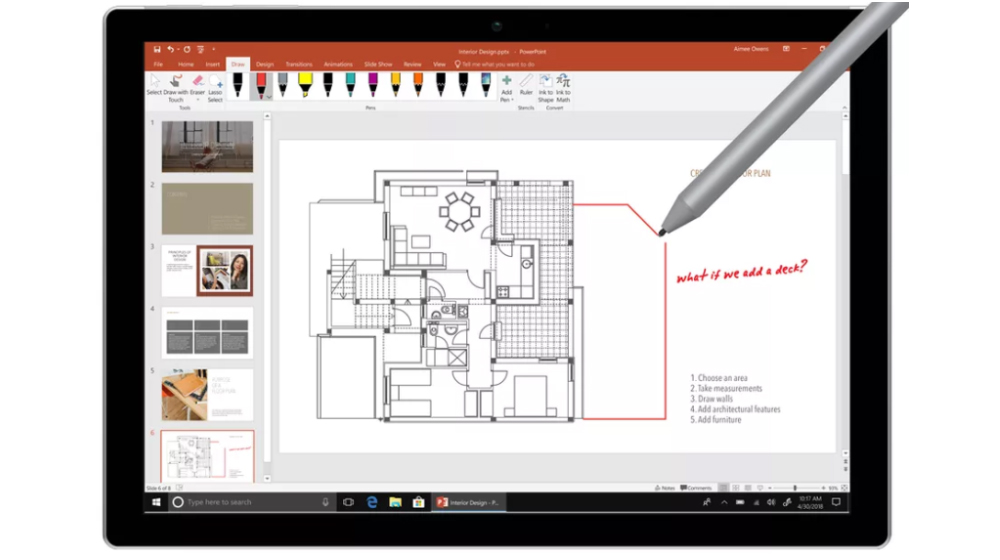 A dark theme for Microsoft Word, 4K video exports for PowerPoint, and other goodies have been included in the Office 2019 suite.

Microsoft has unveiled a new Office 2019 software package for both Windows and Macs.

The update will soon roll out to Office subscribers, it’ll include a “subset” of new features that have already been available with the Office 365 ProPlus subscription for several years. Some of the features include Focus Mode in Word, a changed PowerPoint, and new items in Excel.

The 2019 suite is for business customers and others who still have not opted in the Office 365 monthly subscription, that adds new features periodically. This one will bring the premium features to the usual Microsoft Office suite, without any monthly payment.

OneNote is still free and can be downloaded separately without buying Office. It’s downloadable for free on all platforms. Noticeable changes have been made to Word, PowerPoint, Excel, Project, Outlook, Visio, Access, and Publisher.

Microsoft confirmed that Office 2019 is a one-off update. There won’t be any further changes unlike the Office 365 ProPlus subscription. The update will only roll out to commercial customers in its early stages. Microsoft says that it will be available to other casual users in the “next few weeks”, without giving a fixed date.

Microsoft Word, one of the oldest word processing apps ever, is now getting a new Focus Mode, a new translator, and some accessibility features such as a Read Aloud function. The software also got a dark theme for Windows. 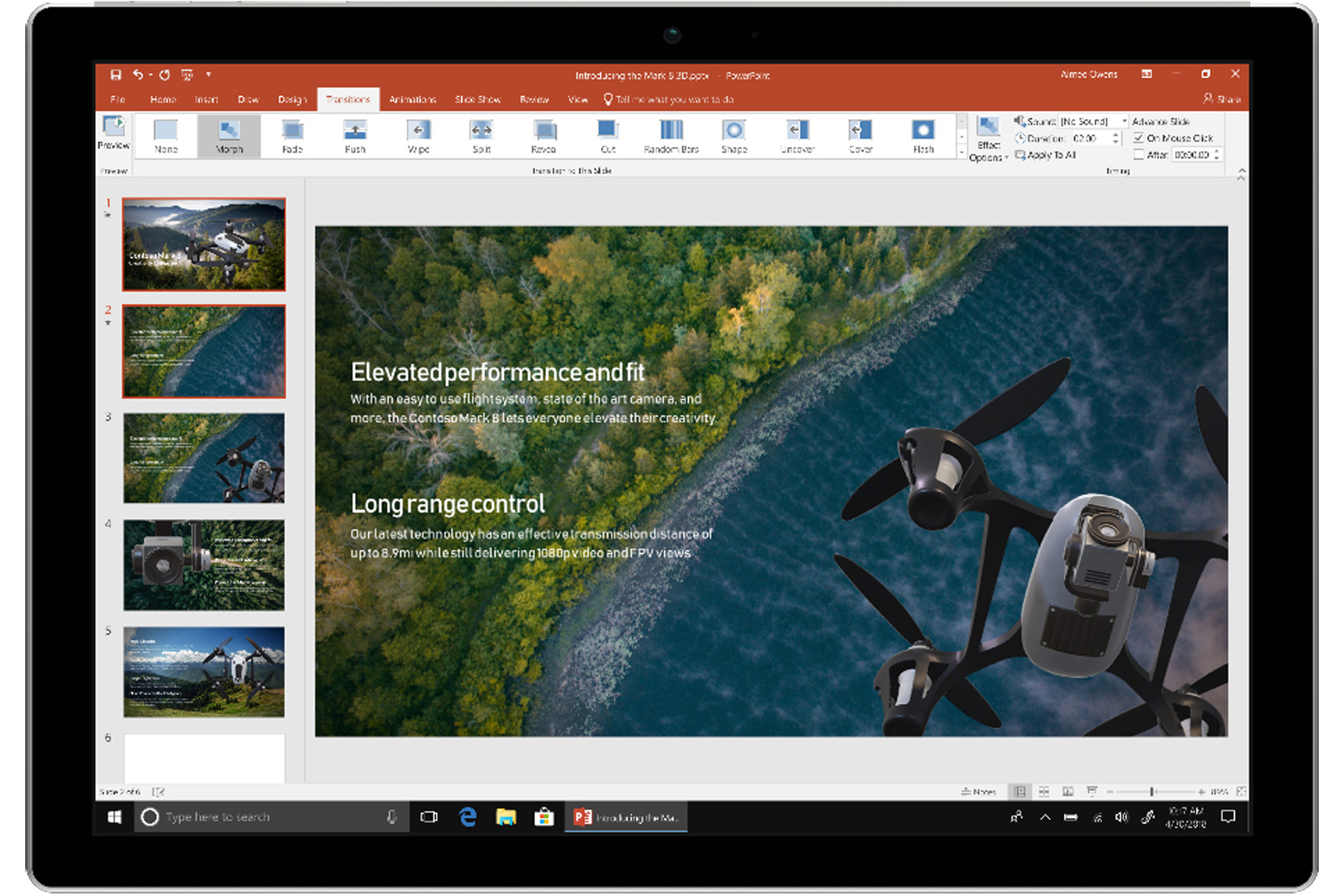 As for Excel, Microsoft added funnel charts to the spreadsheet software, timelines, 2D maps, and other new functions. Users will now be able to use Excel’s data analysis feature in the Office 2019 suite as well.

The email service Outlook now has support for your professional Office 365 groups. The contact cards have been updated, and the interface can now use mentions, display details on deliveries, and also has a new, more focused inbox.

PowerPoint now supports 4K video exports, and other image formats such as SVG and 3D models. It has a new roaming pencil case, as well as morph transitions.

The Office 2019 update is especially for those companies whose employees are having a hard time shifting to cloud-based subscriptions, much like Google Docs. Users will be able to get the same features without committing to monthly payments for their organization.